The interest in downsizing engines has increased with the NEDC cycle and the penalties correlated with CO2 emissions. Other benefits that carmakers had in mind included revolutionizing fuel efficiency by reducing friction, making the engine lighter and more compact, and improving heat dissipation. But has that been helpful? Well, recent […]

The interest in downsizing engines has increased with the NEDC cycle and the penalties correlated with CO2 emissions. 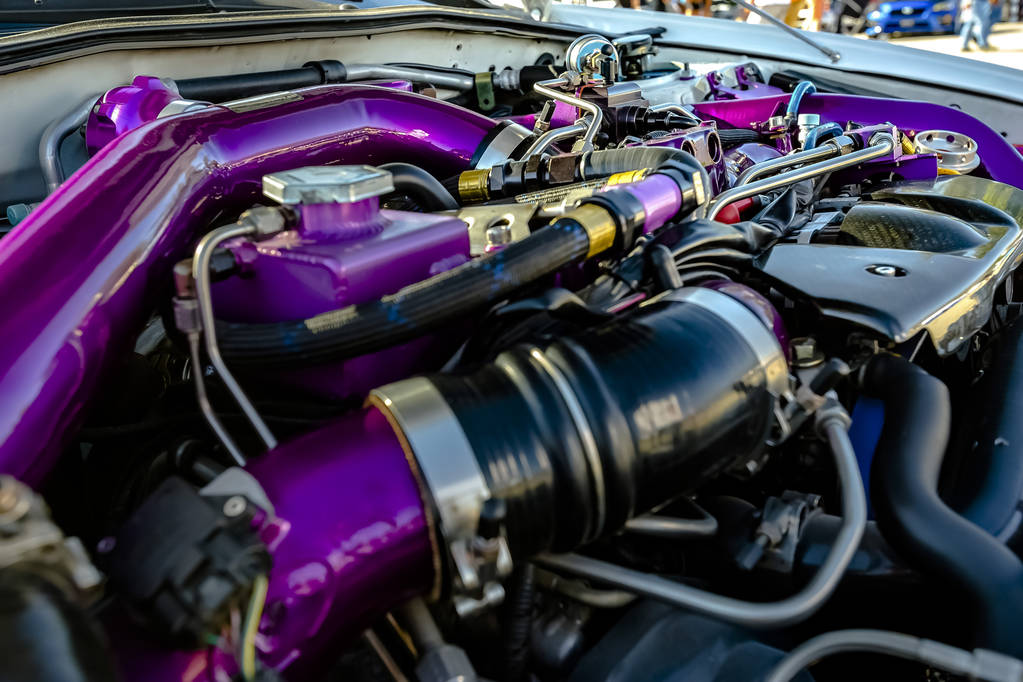 Other benefits that carmakers had in mind included revolutionizing fuel efficiency by reducing friction, making the engine lighter and more compact, and improving heat dissipation.

But has that been helpful? Well, recent studies claim that downsized engines have the same amount of CO2 emissions as bigger ones, plus the consumption is not that big.

Most of the car buyers in Dubai didn’t like the idea of downsized engines. They prefer driving a powerful vehicle. However, here is a least of the most famous downsized engines (concerning displacement to horsepower ratio).

The trend is towards downsizing. However, for gasoline, this is even more pronounced than on diesel since you can find gasoline engines from 1 to 1.2 liters.

That is one of the best success stories and impressive examples of downsizing these days since this engine beats miniaturization records with only 999 cm3 and 3 cylinders.

Despite everything and against all odds, this engine is a nice surprise in terms of performance. It has good public approval for being torquey and flexible and comes in 100 and 125 hp with a torque of 170 nm.

This engine has only 3 cylinders. Therefore, it is very similar to a Ford 1.0 Ecoboost but with a slightly lower performance. Its 998 cm3 produces 115 hp, not bad for a mass-produced engine intended to be reliable!

Hyundai now owns almost 34% of Kia. Being one of the largest automotive groups in the world, it was normal that it has an engine with sharp performance: a 3-cylinder 1.0 that develops 120 hp.

With four cylinders and a size worthy of the smallest petrol engines, this engine is not the soberest of the downsized petrol units, plus it has reliability concerns.

Designed to make people forget the 1.2 TCE which seriously damages Renault’s reputation, this engine is shared with Mercedes where it is pushed up to 163 hp.

The PSA group has not yet “succeeded” in going below 1200 cm3 in downsizing. However, reducing the engine capacity is not the miracle solution for everything. Other procedures help reduce consumption and performance without necessarily having to insist on reducing the size of the combustion chambers.

This 1.2 THP (called Puretech) turns out to be quite sturdy with its 130 horsepower (a less powerful 110 horsepower version also exists).

PSA arrives at a most respectable yield with the most powerful version of the 1.6 THP. Hyundai offers equivalent power but with a 2.0 liter.

With only 875 cm3 and 2 cylinders, it exceeds 100 hp here (105 exactly). On the torque side, you will have to deal with 145 nm which is normal for a classic petrol engine, and remarkable for 2 cylinders.

At Renault, the small downsized diesel 1.6 dCiis not just any engine. It was the first diesel in the world of 1600 cm3 to reach the power of 130 hp. Therefore, it has one of the best performances because the 1.6 TDI at that time did not exceed 105 hp.

The 1.5 dCi has existed for longer, making the heyday of the brand’s compact and city cars.

This 1400 cm3 from the PSA group is less widely distributed than the famous 1.6 HDI, but it is now the smallest diesel of the Citroën and Peugeot brands.

This 1.4 HDI is also called 1.4 TDCI at Ford, which uses it because of an extensive partnership with PSA. 1.4 HDI engine exists in 68/70 hp and 90 hp. However, the second version of 90 hp is much rarer than a 1.6 TDI 90 hp.Have you tried driving any of these engines? Did you want to sell your car in UAE to get one of these? Or do you rather have extra horsepower?

Finding parts for your motorcycle

Thu Jun 23 , 2022
If you like to work on your own motorcycle or if you are a professional mechanic, then naturally you want to know where to find the best motorcycle parts. However, it can be quite difficult to find good motorcycle parts. This is mainly due to the fact that most of […] 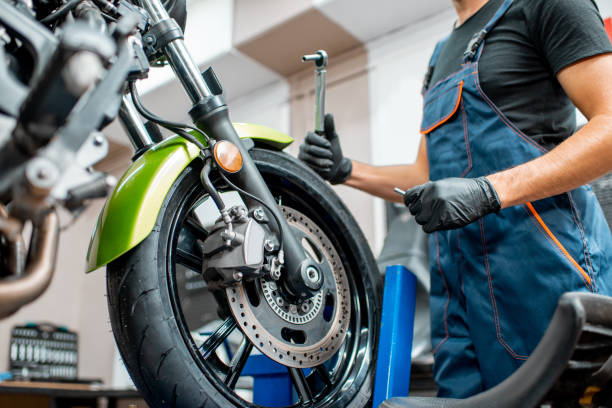