Wirecard – Sven Hoppe/DPA The collapse of German payments provider Wirecard is having knock-on effects on British financial technology companies, with many customers being blocked from withdrawing money or using their accounts. Digital bank Pockit – which provides accounts for those unable to get a traditional bank accounts – and account management […]

The collapse of German payments provider Wirecard is having knock-on effects on British financial technology companies, with many customers being blocked from withdrawing money or using their accounts.

Digital bank Pockit – which provides accounts for those unable to get a traditional bank accounts – and account management tool Curve are among those affected.

One Pockit user, who did not want to be named, received an email from the bank saying that their account was temporarily unavailable.

“As far as I’m aware this is due to the Financial Conduct Authority doing something with a the card issuer to protect funds in British accounts. My worry now is that I will lose the funds on my card,” they said.

They used the account as a way of saving up spending money for holidays. “It would mean I don’t have the spending money I expected, for sure,” they said.

Two weeks of spending money for a holiday in Padstow, Cornwall, was stored in account and can no longer be accessed.

Another Pockit user said their account was used as their main savings vehicle.

“It’s a disaster. While they’ve reached out to me to let me know it’ll get resolved, I am worried about losing access to the service and savings,” they said.

“There are people I know who use it as their main account and will no longer be able to spend money. All their money is currently electronic due to coronavirus.”

Pockit sent out an email to customers, seen by Telegraph Money, saying that customers would temporarily not be able to use their contactless card, make payments and transfers online, get cash out, or add and receive money to accounts.

One Twitter user, JenkzinoSupreme, said they had sent money from their Pockit account last night but it had not reached its destination and it is no longer in their account.

i sent money last night at 12.49am the money has been taken out my account im still waiting for the money to show up in the account i sent it to what will happen with the money i sent ?????

Stuart Bruce, 51, is a Curve user. He said he mainly uses the tool to manage his overseas payments so has not had to the use the card much recently.

However, it is connected to his Amazon account as there is some cash back on purchases. A recent order was declined.

Another Twitter user, Chésîanie, expressed concern that she will not be able to be paid this week into her Pockit account.

@PockitUK I’m due to be paid this week how will I get my funds ?

Curve, which has around 1.3 million users, said: “Following the shutdown of Wirecard Card Solutions by the Financial Conduct Authority, Curve customers have today been informed that they are likely to see a temporary disruption to their service and are advised to carry an alternative payment method.

“In April, Curve announced we would bring more processes in house such as card issuing and e-money and move away from a reliance on Wirecard.

“This disruption is expected to last for a limited time only and we are focussed on completing this transition as quickly as possible.”

The best travel credit cards of 2020

Fri Jun 26 , 2020
Taking the family on trip? The right credit card can take the hassle out of your vacation. — Our editors review and recommend products to help you buy the stuff you need. If you sign up for a credit card after clicking one of our links, we may earn a […] 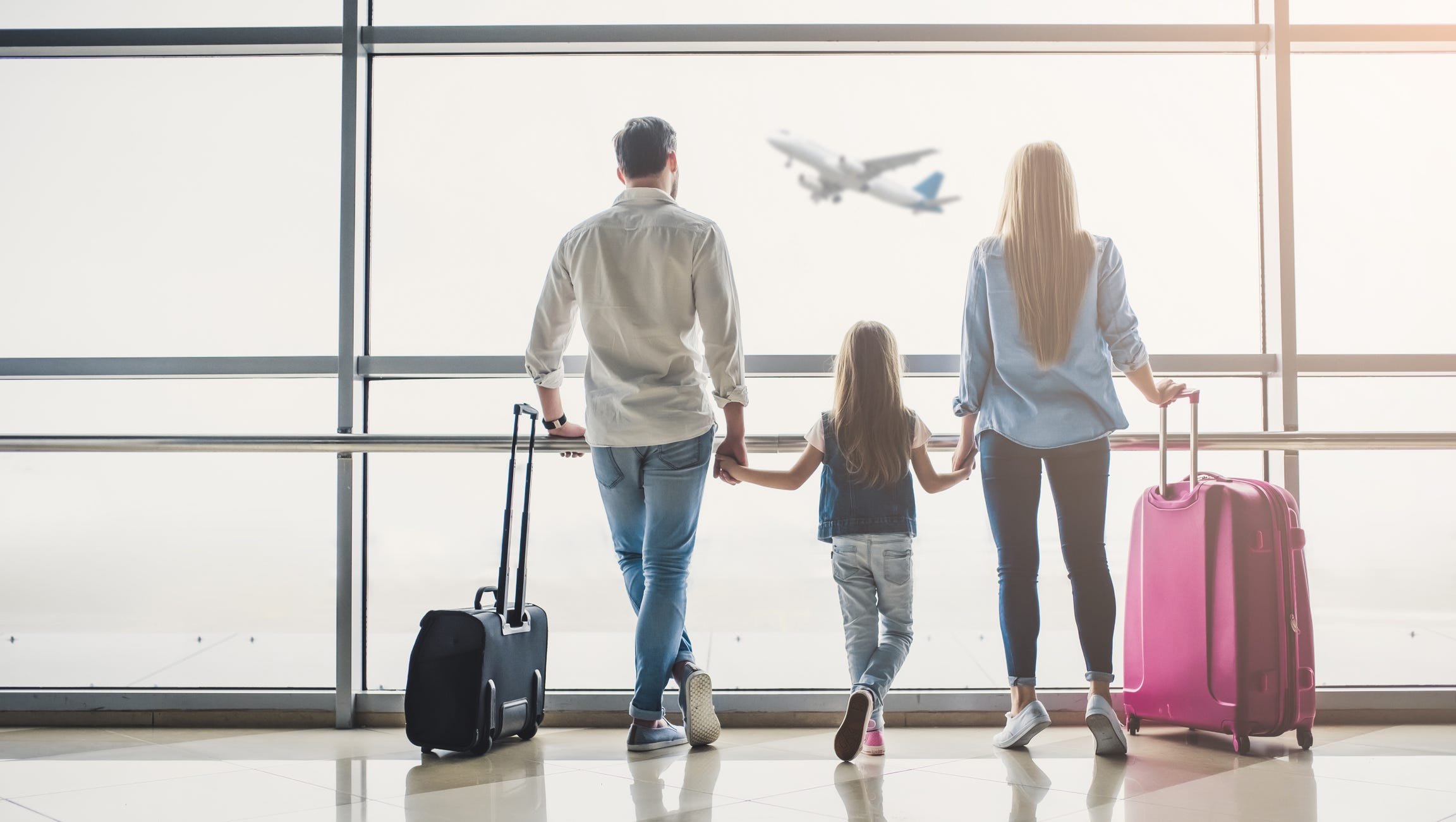