FILE – In this July 31, 2020 file photo, Black Lives Matter protesters gather at the Mark O. Hatfield United States Courthouse in Portland, Ore. At least two federal buildings in Portland have been closed and the FBI is investigating after a threat of violence was reported, the officials said […]

At least two federal buildings in Portland have been closed and the FBI is investigating after a car bomb threat was made, the officials said Friday.

The threat, which was received Thursday, warned of the intention to use a car bomb to target federal property in Portland, according to two law enforcement officials. A number of federal offices in the area have been closed because of the threat, the officials said. The officials could not discuss the investigation publicly and spoke to The Associated Press on condition of anonymity.

Investigators are trying to determine whether the threat is credible, the FBI said in a statement.

The Portland office of the U.S. Bankruptcy Court was closed because of a threat of violence in the area, according to the court’s website. Also closed was the Mark O. Hatfield Federal courthouse, which was the site of weeks of violent protests last month.

Demonstrators have taken to the streets of Oregon’s largest city nightly since the May police killing of George Floyd and clashed repeatedly with federal agents dispatched to protect the courthouse. A statement on the courthouse website did not say why the building had closed.

The FBI’s statement said: “If we develop information indicating a credible threat, we will notify the public.”

Protesters this week have focused their ire on the U.S. Immigration and Customs Enforcement building in Portland.

People in a group of about 100 late Thursday and before dawn Friday sprayed the building with graffiti, hurled rocks and bottles at agents and shined laser lights at them, Portland police said in a statement.

Agents set off smoke or tear gas and used crowd-control munitions to try to disperse the crowd, The Oregonian/OregonLive reported. Three people were arrested, police said in their statement.

It wasn’t clear if that building was included in the alleged threat or if the threat was connected in any way to those protests.

NIO’s Newest Wrinkle: Buy the EV and Lease the Battery

Tue Aug 25 , 2020
Text size NIO can do batteries as a service because it has always offered battery swapping technology. Getty Images Electric-vehicle maker NIO announced on Thursday the formation of a battery-asset company. The Chinese manufacturer wants to separate the ownership of the car from the ownership of the battery. It is […] 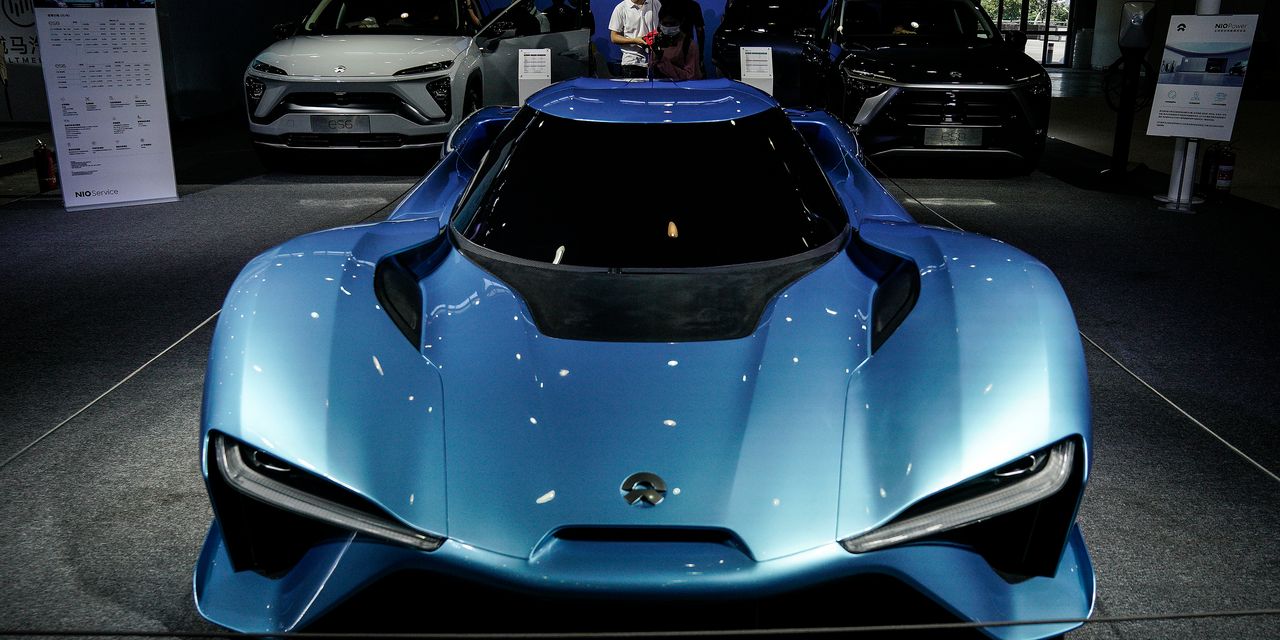