European Union diplomats criticised the UK’s chief negotiator for accepting a new job as National Security Advisor before the Brexit trade deal was finished on Monday.

David Frost replaces Sir Mark Sedwill, the UK’s most senior civil servant, in the powerful dual role. The political appointment was announced on Sunday, on the eve of the first day of month-long intensified UK-EU negotiations in Brussels and London and the first face-to face talks since the coronavirus pandemic forced them online in March.

Michel Barnier, the EU’s chief negotiator, was repeatedly linked to the job of president of the European Commission last year but ruled himself out to secure the Brexit Withdrawal Agreement and prevent a hard Irish border, EU sources said.

Mr Barnier  was a contender to succeed Jean-Claude Juncker last year but the job went to Ursula von der Leyen in November instead.

“Barnier didn’t run for commission president to deliver Brexit but doing that isn’t enough for Frost apparently,” one EU diplomat told the Telegraph, “Is there such a shortage of people in the UK that they had to pick the chief negotiator?

“But then again when did a British official last refuse an honour? On the other hand now everything that goes wrong in Britain now will be Frost’s fault,” the diplomat added.

“Our overall message this week but also for the coming weeks and coming months is to intensify our negotiations in order to make progress in order to get a deal,” a European Commission spokesman said.

“From our side at least we are fully concentrated on the negotiations,” he added.

“David Frost will remain chief negotiator for the EU talks until an agreement is reached or talks end. This will remain his first priority,” a UK government spokesman said.

EU officials are used to a high staff turnover with the UK having got through three Brexit Secretaries, two top Brexit officials, including Mr Frost, and a prime minister since Article 50 was triggered in March 2017.

Downing Street said that Mr Frost’s new job meant that the UK wanted to get the trade talks sewn up as soon as possible.

Both the UK and EU have pinpointed October as the last moment to finalise the deal, which will give time for the deal to be ratified before the end of year deadline.

Failure to meet the deadline will mean the UK and EU trading on less lucrative WTO terms which will mean tariffs and onerous border checks.

“We’ve spoken in the past about not wanting to have talks into October,” the prime minister’s spokesman said.

Mr Frost arrived at the European Commission’s headquarters on Monday morning in a Jaguar diplomatic car at the head of 20 officials.

The chief negotiator, who was forced into quarantine during the pandemic, did not wear a mask as he walked into Berlaymont building but donned one soon afterwards. Mr Barnier also self-isolated after testing positive for coronavirus.

All officials must wear face masks inside the European Commission building, except when seated at the negotiating table. There are markings on the round tables in negotiating rooms to ensure space is left between seated officials and that social distancing rules are respected.

Sources on both sides said they hope holding talks in person will make it easier to find breakthroughs in the tortured negotiations.

UK sources suggested the ability to take coffee breaks together would build trust and make it easier to find a compromise than the formal remote rounds held online.  Coffee is not served in the negotiating rooms but is available in the commission’s canteen and cafes.

Negotiations are deadlocked over the issues of fishing rights, the level playing field guarantees, the governance of the arrangement and the role of the European Court of Justice.

Talks will switch to London next week. EU officials were bullish about the prospects of getting a trade deal done after Boris Johnson met with the three EU presidents earlier this month.

Mon Jun 29 , 2020
The outbreak of the coronavirus has dealt a shock to the global economy with unprecedented speed. Following are developments Monday related to the national and global response, the work place and the spread of the virus. ________________________ PIZZA TIME: Domino’s Pizza is now offering carside delivery service, allowing customers to […] 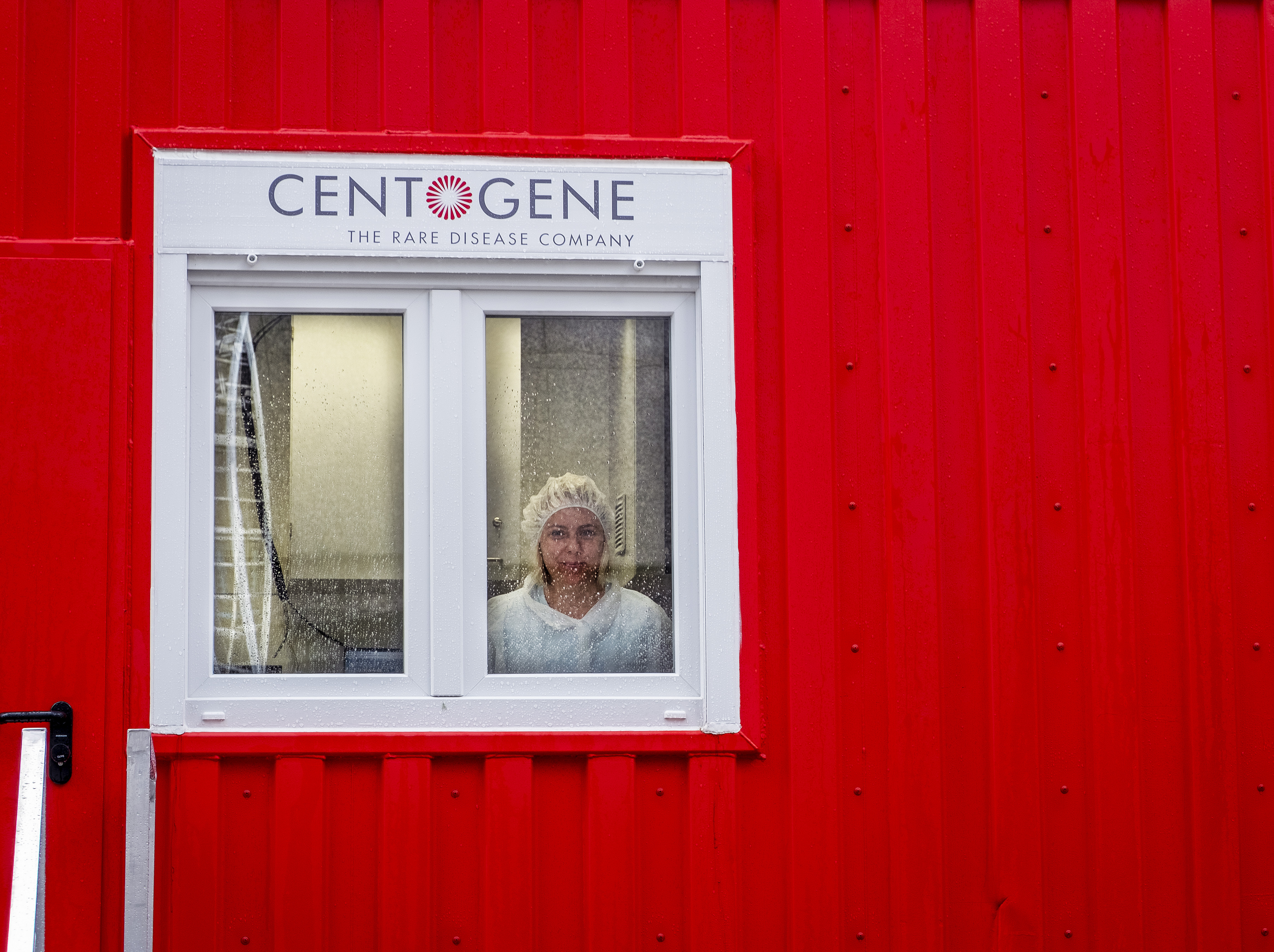