TUSCALOOSA, AL. — In the latest blow to hopes of a college football season this fall, reports have indicated that the Big Ten conference is expected to cancel its 2020 season, making it the first among Power Five conferences to do so and possibly leading the way for other conferences […]

TUSCALOOSA, AL. — In the latest blow to hopes of a college football season this fall, reports have indicated that the Big Ten conference is expected to cancel its 2020 season, making it the first among Power Five conferences to do so and possibly leading the way for other conferences to follow. While no official announcement has been made from the Southeastern Conference as of Monday, store owners in Tuscaloosa say not having a football season in any form could be devastating.

“I guess we would just pack up and go home,” said Alex Gatewood, owner of The Locker Room, when asked about plans in the event that the University of Alabama’s season is cancelled due to the ongoing COVID-19 pandemic. “I don’t think they’ll have football. I think when the Big Ten closed, that showed what’s going to happen.”

Despite the uncertainty in the months to come, Gatewood said business at his store near the UA campus on University Boulevard has been good, especially with respect to selling protective face coverings.

“We’ve sold almost 1,000 masks and we give 20% to the West Alabama Food Bank,” he said. “That’s probably been the highlight, but we have students back so we’re very encouraged.”

The return of more than 20,000 students to campus may provide some relief as it relates to local revenue, but the absence of tourism brought in by each home football game could prove a fatal hit for many who depend on the uptick in sales during the season.

Tuscaloosa Mayor Walt Maddox recently shared a graphic on social media stating the average economic impact for each home football game is $19.6 million, totaling $137.2 million over the course of a single season.

“The Mayor is continuing to work with The University and the local business community to adapt and prepare for the economic impacts of the decision related to college football,” city spokesperson Richard Rush told Patch on Monday as a decision for the SEC has yet to be announced.

In the University Mall, which is a primary transportation hub on a typical college football Saturday in Tuscaloosa, Andy Horn on Monday continued to manage his business — High Tide Sports.

Horn specializes in selling University of Alabama apparel and said the cancellation of fall football would be a “massive hit” to the local economy and his business.

“If you don’t have on-campus people or people in the stadium, people tailgating, it’s going to hurt the town a lot,” Horn told Patch on Monday. “That’s a big source of revenue. But you’ve got to figure out ways to cut costs to make a little bit more money. I’m not optimistic, it’s looking like we’re not going to have fall football.”

Horn then said when he heard the news that the Mid-American Conference (MAC) had cancelled its 2020 fall sports slate over the weekend, he figured it would only be a matter of time before other conferences followed.

In looking to the prospect of losing out on necessary revenue this fall if football is cancelled for UA, Horn compared sales on a football weekend to that done over a regular weekend, in an effort to underscore the difference college football makes for the foot traffic his business depends on in the mall.

“It would be five- to 10- times more business, so it’s significant,” he said. “Every other retailer, you make your money in the fourth [financial] quarter and Christmas and the fourth quarter includes football season for us. The rest of the year, you’re just trying to pay bills.”

While High Tide Sports does do some business online, Horn said the lion’s share of his revenue is made at his kiosk and storefront in the mall by way of walk-up customers, which will be impacted drastically with an expected drop in tourism if the season is cancelled.

“We’ve turned the flu into the plague, when it’s not,” he said. “If you take care of grandma and grandpa and keep it out of the nursing homes, the rest of us are fine in a lot of aspects. I’m not worried about it, we just need things to get back to normal.”

This article originally appeared on the Tuscaloosa Patch

Tue Aug 11 , 2020
The It List is Yahoo’s weekly look at the best in pop culture, including movies, music, TV, streaming, games, books, podcasts and more. During the coronavirus pandemic, when most of us are staying at home, we’re going to spotlight things you can enjoy from your couch, whether solo or in […] 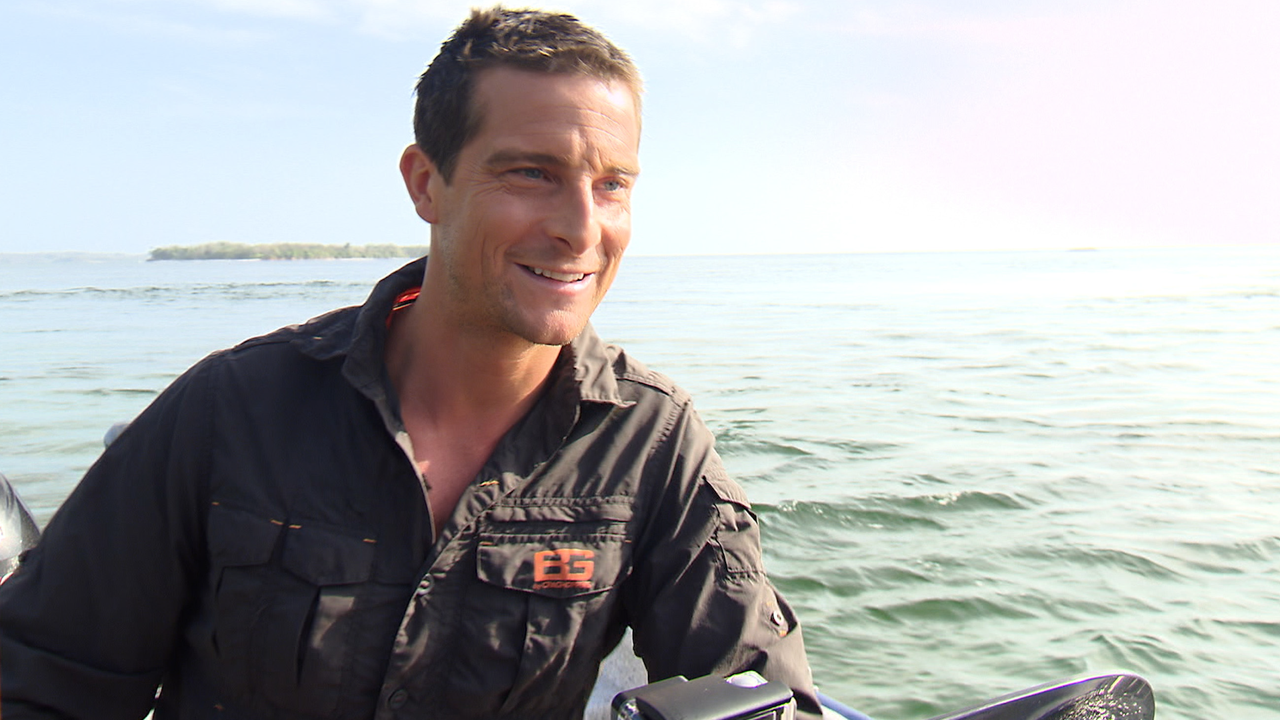