Tesla is an innovative company which uses artificial intelligence to its fullest extent. It is trying to build the world’s most ground-breaking neural networks with the help of machine learning. But even if you ask an average investor about Tesla, he would just say, either TSLA (tesla stock) is going […] 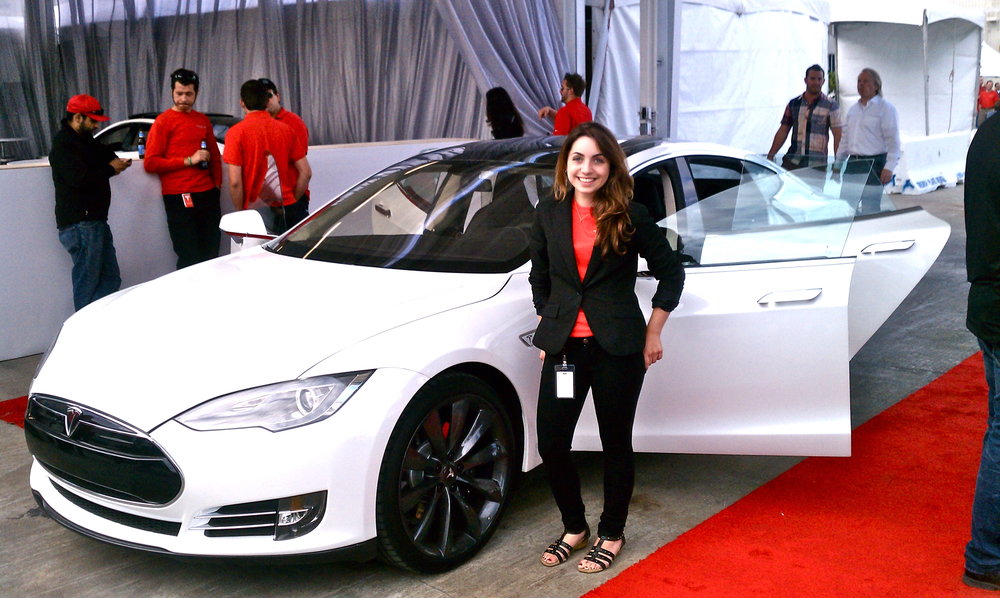 Tesla is an innovative company which uses artificial intelligence to its fullest extent. It is trying to build the world’s most ground-breaking neural networks with the help of machine learning. But even if you ask an average investor about Tesla, he would just say, either TSLA (tesla stock) is going to change the way the automobile industry works or will go nowhere. It’s that complex situation for Tesla.

But as we think about the financials, the competition faced by the Tesla Company. The CEO, Elon Musk has a different perspective. He is not involved in defeating its competitors and Tesla is way ahead of them all, but the main concern is data. Data to build the world’s most sophisticated yet mind-blowing neural network.

A buzz is always created when Silicon Valley hears about anything the next big thing team. Data is an asset ready to be refined to attract people towards it and to drive competitive advantage. The technical challenges accepted for changing the structured, semi-structured and unstructured matter into something cherished is an art.

In this world of social media which always tries to sell you something or the other and you buy it without having to realize the actual need of that particular object in your life. Hence, artificial intelligence and machine learning are gaining importance.

Tesla’s use of data that is its use of artificial intelligence and machine learning to curate a neural network includes a sensory system, data, communications, CPUs, peripheral hardware, and software that adapts and processes information collectively like the way humans do. This is the personified point where Tesla Company sparkles.

The market available for autonomous transport ranges in trillions and all famous companies like Tesla, Google’s WayMo, uber etc. are scratching their heads to feature new models with advanced technology that simply lives. Though getting fully autonomous is hard, Tesla finding all ways to make it work is inspirational and raises everyone’s expectations. Tesla is emphasising hundreds of hours spent in coding, defining and redefining algorithms, 3D modelling, analysing real-life situations, etc. has made them go far beyond what their competitors think and execute. With the above 600,000 spent on each tesla set which includes sensors, the interaction between pedals, steering and wheel, etc. everything is just one point and is considered as data.

It feels as if every data at Tesla is handpicked and curated for one of its kind. The personification in their vehicle adds a personal touch which makes it stand apart from all other electric cars. For more information like releases, you can check at https://www.webull.com/releases/nasdaq-tsla.

Tips for Investing in TESLA Stock

Thu Feb 4 , 2021
One of the things that make investing so easy these days is the availability of stock trading tools such as the stock screener on the stock market screen. This tool will automatically determine the top performing stocks as identified by various criteria including price and volume, making it easy for […] 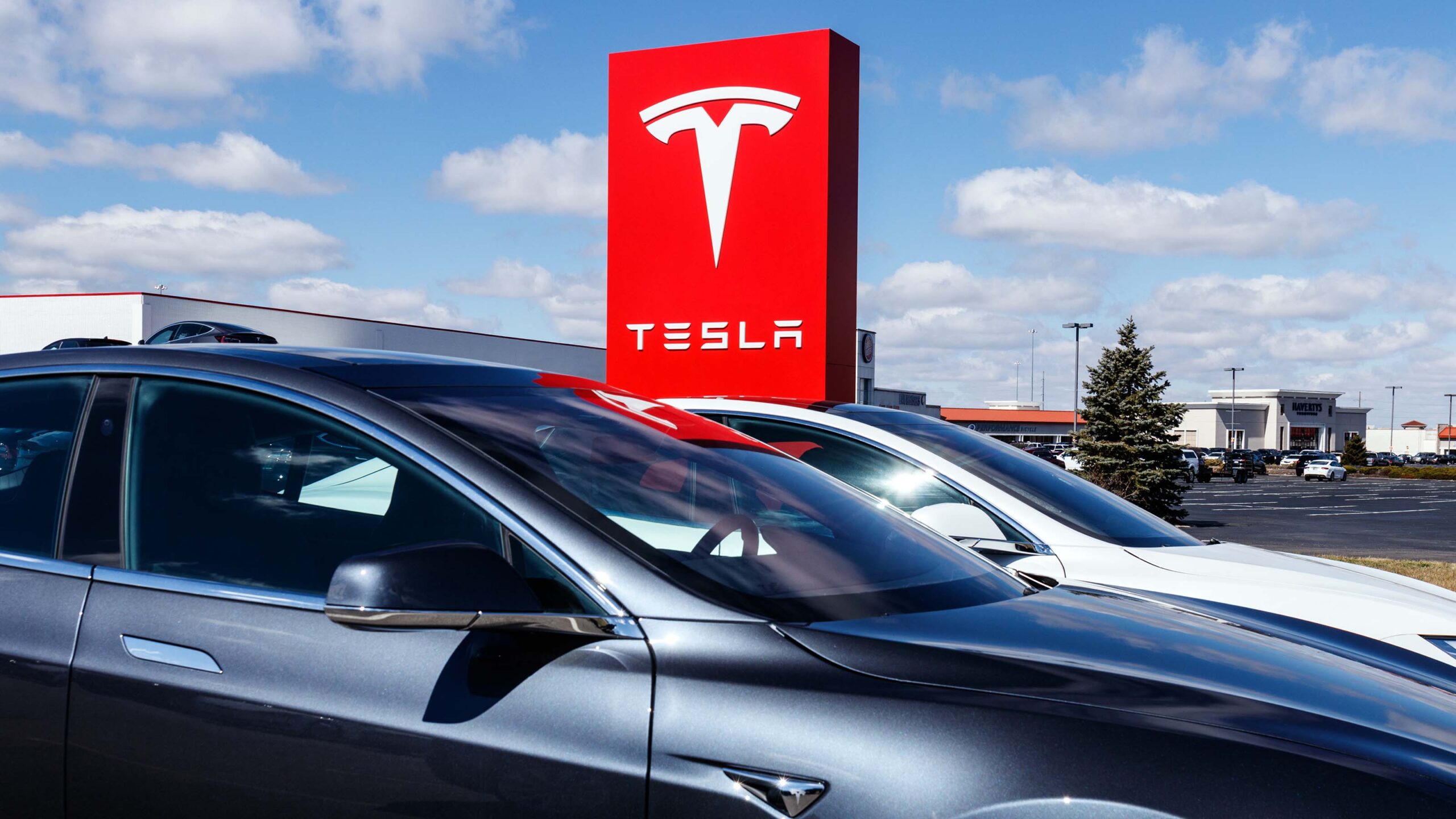