Tom Hanks Tom Hanks, who recovered from Covid-19 earlier this year, has said he “has no respect” for people who decline to wear a mask in public during the pandemic. The actor and his wife Rita Wilson tested positive for coronavirus while filming in Australia in March. Many governments now […]

Tom Hanks, who recovered from Covid-19 earlier this year, has said he “has no respect” for people who decline to wear a mask in public during the pandemic.

The actor and his wife Rita Wilson tested positive for coronavirus while filming in Australia in March.

Many governments now recommend face coverings, but they are not mandatory in most places.

Hanks said: “I don’t get it, I simply do not get it, it is literally the least you can do.”

The actor was speaking to the Associated Press about face coverings while promoting his latest film.

“If anybody wants to build up an argument about doing the least they can do, I wouldn’t trust them with a driver’s licence,” he said.

“I mean, when you drive a car, you’ve got to obey speed limits, you’ve got to use your turn signals [indicators], you’ve got to avoid hitting pedestrians. If you can’t do those three things, you shouldn’t be driving a car.

“If you can’t wear a mask and wash your hands and social distance, I’ve got no respect for you, man. I don’t buy your argument.”

The refusal of some members of the public to wear masks is a particular issue in the US, which leads the world in coronavirus deaths and infections.

US President Donald Trump had previously voiced his opposition to them, but he changed his tone last week, telling Fox News he is “all for masks”.

Hanks is a two-time Oscar winner, taking home the best actor prize for both Philadelphia and Forrest Gump in the 1990s.

His new film, Greyhound, was originally due to be released in cinemas but will now be screened on Apple TV instead.

Many cinemas around the world remain closed to slow the spread of infections amid the pandemic, but they are now allowed to open in the UK.

“We are all heartbroken that this movie is not playing in cinemas,” Hanks told AFP. “But with that removed as a possibility, we were left with this as a reality.”

In another interview with Reuters, Hanks said Greyhound was made for “a big, massive, immersive experience that can really only come out when you’re in a movie theatre with at least 100 other people”.

But with the coronavirus pandemic, “we’ve got to roll with these punches” and put it online for home viewing, he said.

In the movie, Hanks plays Commander Ernest Krause, a naval officer embarking on his first mission of World War Two.

Hanks also wrote the screenplay, adapting it from the 1955 CS Forester novel The Good Shepherd.

In his three-star review of the film, Empire’s Ian Freer said the film was “a serious, well-intentioned slice of WWII naval history full of compelling detail and good action but lacking the dimensions and dynamics to make you truly feel it”.

Digital Spy’s Gabriella Geisinger noted: “Greyhound really suffers from the small screen. It is meant to be a naval epic, whose high-seas stakes and battles, with gunfire through the dark as sea-spray washes aboard, is made less visceral on a small screen in your relatively-well-lit living room.”

“Greyhound is an efficient, satisfying war film,” wrote Kevin Crust in the Los Angeles Times. “In that regard, it’s a fresh telling of familiar elements, buoyed by the powerfully understated performances.”

He added: “It’s understandable that Sony opted to go the digital route in selling Greyhound “to Apple TV+, but it would have been an especially good film to experience on the big screen in an auditorium.”

Tue Jul 7 , 2020
Demonstrators protesting the deaths of George Floyd and Breonna Taylor at the hands of police officers have held various positions ⁠— some have called for reforms of policing methods, some want police budgets slashed and some want law enforcement agencies reconfigured into public safety departments with a very different mission. […] 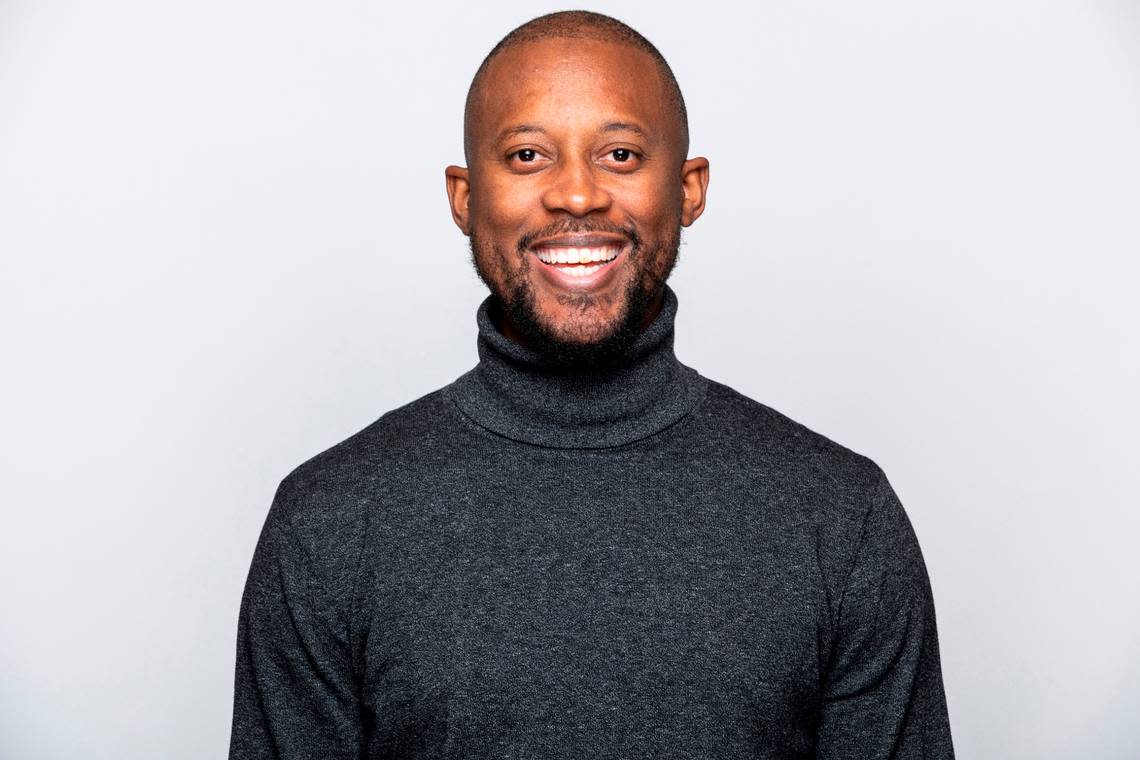