⚡️ Read the full article on Motorious How would you like to have one of these in your garage today? For many fans of the Ford Mustang, the SN95isn’t looked upon fondly, especially the New Edge Mustangs. However, there are a few shining stars from this generation, like the Cobra […]

How would you like to have one of these in your garage today?

For many fans of the Ford Mustang, the SN95isn’t looked upon fondly, especially the New Edge Mustangs. However, there are a few shining stars from this generation, like the Cobra R. Another is the Ford Mustang SVT Cobra Terminator, which caught many by surprise, including fans of the competing Chevy Camaro.

While you can debate the aesthetics of the Terminator, the performance was real. Ford SVT engineers decided to supercharge a Cobra for a big power boost. That meant the 4.6-liter V8 and blower combined for 390-horsepower and 390 lb.-ft. of torque. That doesn’t sound like too much these days, but back in 2003 when the car debuted it was enough to make plenty of jaws drop open.

Just as shocking was the fact this was the first time a Detroit automaker had bolted up a supercharger on a muscle car in the factory. Because of this innovation, the Terminator Cobra has a lot of historical significance these days. With collector cars, one big fact affecting value is historical significance, so this means these Mustangs are worth a lot of cash today.

In general, New Edge Mustangs are about the cheapest way to get a pony car these days. However, the Terminators fetch high prices. In the video accompanying this article, YouTuber BigKleib34 delves into a 2003 Terminator listed online for over $76,000. Original MSRP was just under $35,000. That might sound ridiculous, but the car has only 5 miles on the clock and has been perfectly preserved. Someone had a lot of foresight to grab the muscle car and keep it literally under wraps like that. For many this is the holy grail of modern Mustangs.

On top of that, the SVT Cobras had been plagued with problems, starting with faulty parts for the 1999 model year which hurt power, an issue Ford fixed at great cost. The automaker then had to cancel the 2000 SVT Cobras, then the 2001 model year was plagued with faulty aluminum engine blocks, which Ford replaced with the original cast iron block. Developmental issues for the 2002 SVT Cobras caused John Coletti, head of Ford’s SVT program, to scuttle it completely. Faced with these embarrassments, Coletti and his team decided to shoot for the moon for 2003 and the Terminator was born.

If you want to see the part of the video about the Terminator and not hear the intro monologue, skip to about 1:18. 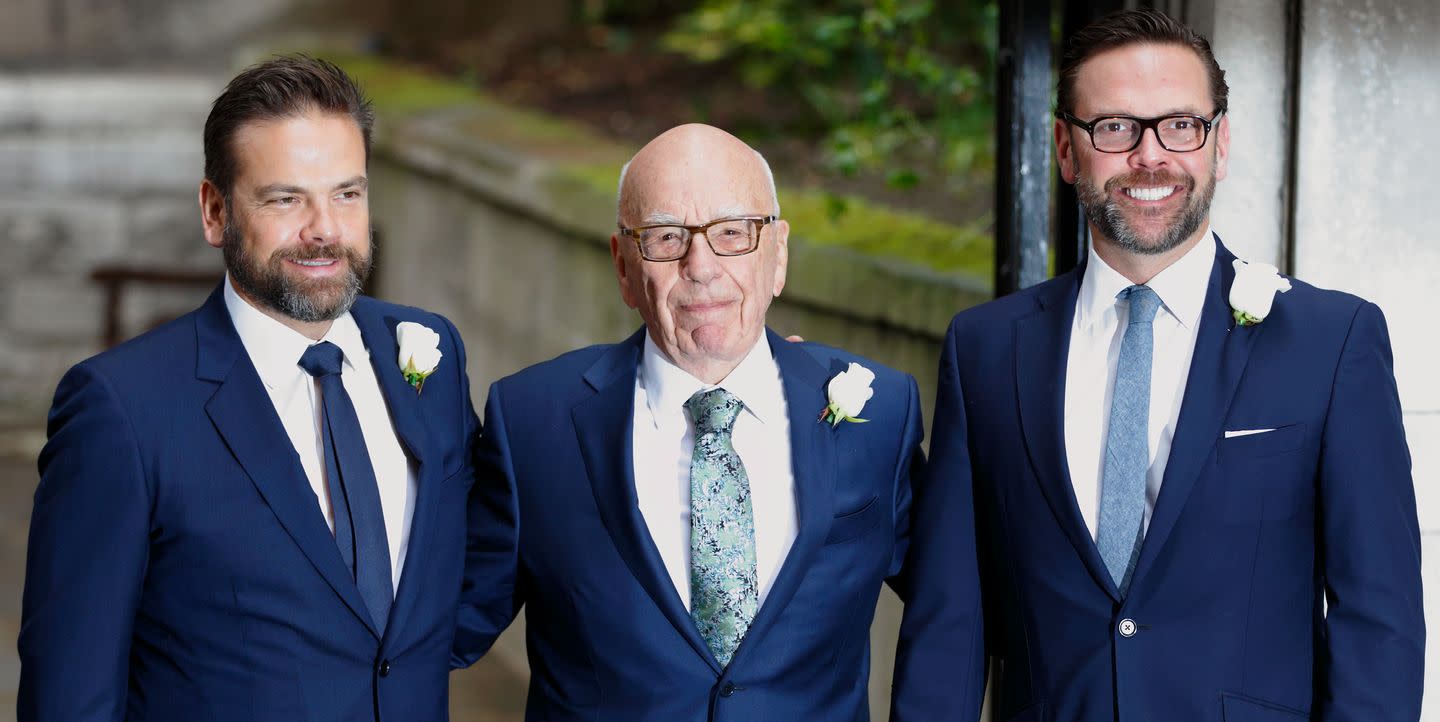