Photo credit: Joshua Rashaad McFadden From Bicycling Being a Black woman cyclist means that I’m carrying on a tradition and am part of a legacy of Black cyclists. My hometown of Atlanta has an incredible history of Black people being active outdoors on a bike. During the 1940s, Black elites […]

Being a Black woman cyclist means that I’m carrying on a tradition and am part of a legacy of Black cyclists. My hometown of Atlanta has an incredible history of Black people being active outdoors on a bike. During the 1940s, Black elites in Atlanta hosted cycling and hiking events that ended with a social party at Lincoln, the Black country club. Bicycle derbies and races were commonly held for Black children and adults, and were hosted by the YMCA, bicycle shops, speedways, Black neighborhoods, and Morris Brown College (a historically Black college). Even the Depression-era WPA hosted one at Washington Park in Atlanta, the first park that was built for Blacks during segregation.

Local Black cycling advocate Bill T. Wright biked across the U.S. and to Mexico and Canada in the 1950s, and went to the White House to demand safer cycling conditions from President Eisenhower. And throughout the early 20th century, notable educator and NAACP leader George Towns was among many Black citizens to ride their bike as an alternative to the substandard and often dangerous (for Black people) segregated public streetcars and buses. Cycling has long been part of our culture for sport, fun, exercise, and as a tool of liberation—and continues to be all of those things today.

Talking about my experience while cycling, includes talking about race and gender. Here’s the thing, according to a Public Religion Research Institute study, “The average white American has 91 white friends, 1 Black friend, 1 Latino friend, 1 Asian friend, 1 mixed race friend, 1 other race friend, and 3 friends of unknown race.” This means that most white folks know nothing about people of different racial backgrounds. Media does not help in this situation as it only perpetuates gross stereotypes. This also means that their assumptions about race have not been challenged. And they may have not had to deal with their own racial identity as a white person.

The conversation being had now in the streets across the globe is essential in transforming how white people see themselves, see BIPOC folks, as well as understand their connection to this country’s legacy of oppression and systemic racism, legacy of violence and genocide towards BIPOC. The historical narrative commonly told of America is incomplete. This is the moment where we begin to value and make room for all of us to be represented in the telling of our shared history.

For people such as myself, a Black woman, to speak about my experiences on a bike—and being—in public space is especially important in issues of planning infrastructure, events and industry, and communities because it shines a light on specific areas that need to change. Data has proven that women have different experiences on a bike than men: Black and brown women and girls are more sexually harassed than their white counterparts. Visibly LGBTQAI+ people are more often targets of hate and violence. And Black and brown men are more likely to be targeted by the police.

If I were silent, I would be prioritizing the comfort of those uncomfortable with these realities over my own. I’ve been silent and nothing changed. I’ve also spoken to these realities and not been believed. I will continue along with so many others to express that our safety is key to breaking the code on people being hit by motorized vehicles.

It is a beautiful thing to see the high numbers of people who are not Black participating in Uprising 2020, the newest civil rights movement. I hope that the energy and motivation continues until real systemic change takes place. This totally requires a high level of unity. We see that in team sports and athleticism all the time. The only way to win is that people cooperate and work together. In matters of achieving racial justice, we must follow Black leaders who have organized, researched, and worked on these issues for a long time.

It is imperative that if anyone reading this wants to get involved in the Black Lives Matter movement happening right now and hasn’t been involved in creating more just communities that they first begin by examining themselves and engaging their own racial identity and its formation. There a number of resources available online. Research local Black-led organizations and sign up to support and participate with one of them. Achieving full racial, social, and economic freedom and justice is something where throwing money at it will not make it disappear, neither will posting a Black Lives Matter sign in the yard.

Get involved with people, build community with them, and show solidarity. Read up on being a good ally. Joining the movement could also mean engaging one’s white friends and family members. There is a spectrum of addressing race and each part of the spectrum makes a difference. Don’t expect Black people to educate you or support your progress. Get in, avail yourself, and do the work. I am certain that once someone is moved with compassion and authentically experiences their own mental shift around race and racism, they will no longer be defensive or want to remain ignorant about the impacts of racism on their friend, their neighbor, co-worker, or riding mate. To paraphrase the late Congressman John Lewis, now is the time to stand up for what is right and get in some “good trouble.”

Nedra Deadwyler, 44, is the founder of Civil Bikes, which leads historic bike tours of Atlanta.

Inside the Violent and Misogynistic World of Roy Den Hollander

Mon Jul 27 , 2020
Police outside the home of the federal judge, Esther Salas, in North Brunswick, N.J., early on Monday, July 20, 2020. (Yana Paskova/The New York Times) Roy Den Hollander sounded bitter and angry when he bumped into a former rugby teammate in December at a library in Manhattan. He said he […] 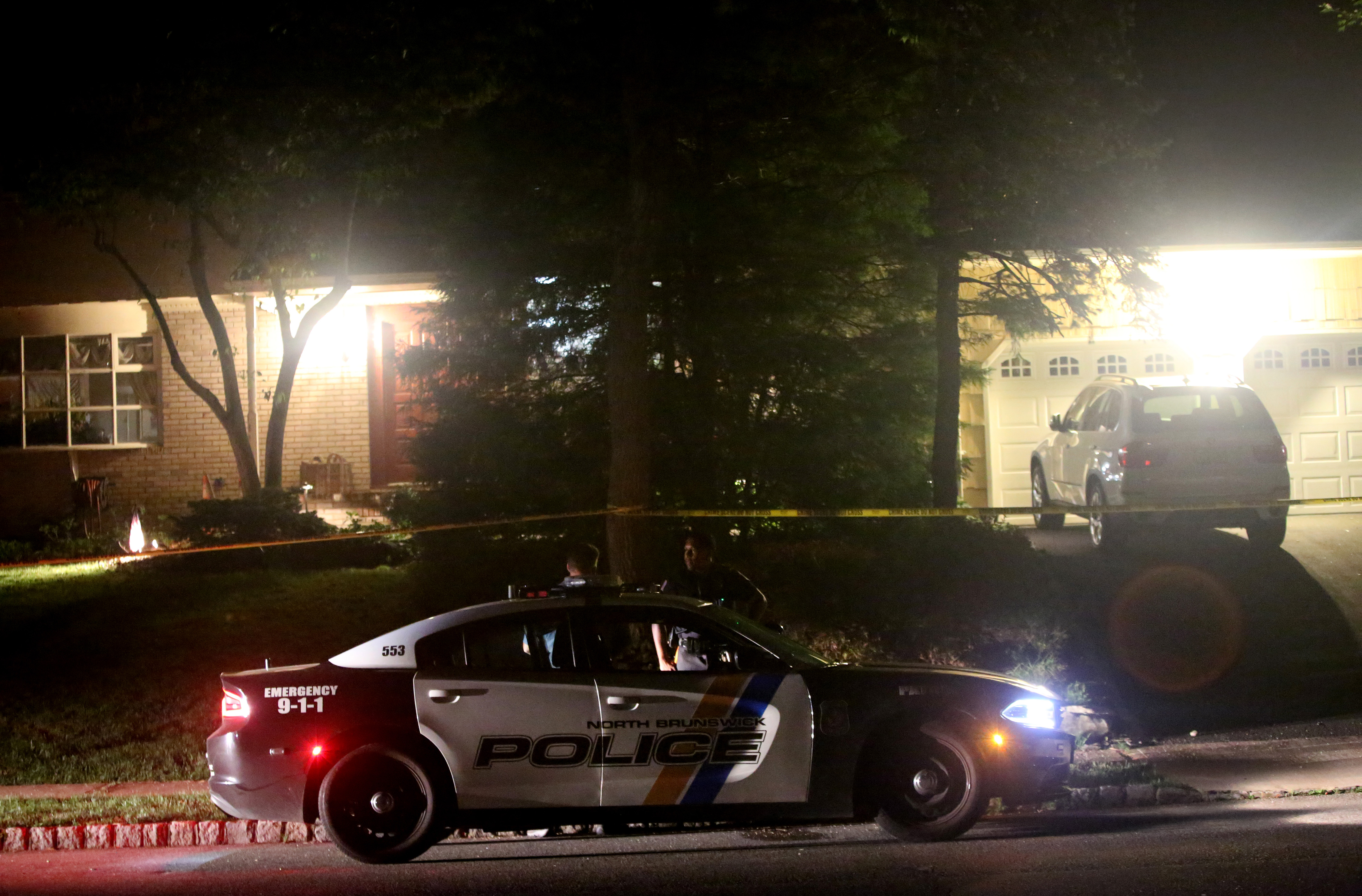