Fans of Taylor Swift are already dissecting the singer’s newest album with one circulating theory. Early Friday morning, the Grammy winner, 30, debuted a brand-new album, which she announced only hours before on Thursday. Titled Folklore, Swift’s eighth studio album is the superstar’s follow-up to August 2019’s Lover. Following the […]

Fans of Taylor Swift are already dissecting the singer’s newest album with one circulating theory.

Early Friday morning, the Grammy winner, 30, debuted a brand-new album, which she announced only hours before on Thursday. Titled Folklore, Swift’s eighth studio album is the superstar’s follow-up to August 2019’s Lover.

Following the album drop, Swift’s loyal legion of fans — collectively known as Swifties — began to search for clues about how boyfriend Joe Alwyn would be involved in her new music.

After doing some digging, many Swifties became convinced that Alwyn, 29, played his part by secretly co-writing two songs on her latest album, under the pen name William Bowery.

Fans linked the actor to Bowery after noticing that Bowery was the only person she didn’t tag in her post before many later discovered that there is no registered songwriter or producer with the name.

So where did the name William Bowery come from? According to numerous social media sleuths, William is a name from Alwyn’s family while Bowery happens to be the location of one of the couple’s first meetings.

One Twitter user tweeted that they read Alwyn’s Wikipedia page and discovered that he is the great-grandson of William Alwyn — an English man who was a composer, conductor, and music teacher — while another tweeted a screenshot of a news article that mentioned the couple meeting at the Bowery Hotel in New York after a Kings of Leon concert back in 2016 — thus creating William Bowery.

But this isn’t the first time that Swift has used a pseudonym for one of her projects.

When writing the Rihanna-fronted 2016 dance hit, “This Is What You Came For,” with ex-boyfriend Calvin Harris, Swift chose to use the fake songwriter name Nils Sjöberg to credit herself.

Earlier this year, Swift also had fans convinced that her brother, Austin, crafted a reimagined version of her single, “Look What You Made Me Do,” that was used on an episode of Killing Eve.

The full song became available on streaming services from Jack Leopards and the Dolphin Club — a band that has no other tracks credited to it beyond the Swift cover — and avid fans found that back in 2012, Austin temporarily changed his Twitter name to “the Dolphin Club,” leading some to suspect her sibling lent his vocals to the cover.

Swift’s new album was released on Friday and is the superstar’s follow-up to Lover, which came out under a year ago in August 2019.

In the track “Invisible String,” Swift seems to give fans a look into her relationship with her boyfriend, through lyrics such as “Bold was the waitress on our three-year trip / Getting lunch down by the Lakes,” in which the singer appears to reflect on the couple’s trip for their third anniversary.

Swift also seems to reference Alwyn with the lyric, “Sixteen at the yogurt shop.” In a 2019 interview with Red Magazine, the actor revealed that he used to work at a local frozen yogurt shop called Snog.

In another lyric, Swift sings, “Bad was the blood of the song in the cab,” which a Twitter fan linked to the artist’s hit song, “Bad Blood,” playing on the car’s radio as Alwyn arrived in Los Angeles for his first Hollywood film role in 2015.

In her Thursday Instagram post, Swift also noted that she worked on the project in quarantine amid the ongoing coronavirus pandemic.

“Before this year I probably would’ve overthought when to release this music at the ‘perfect’ time, but the times we’re living in keep reminding me that nothing is guaranteed,” she wrote. “My gut is telling me that if you make something you love, you should just put it out into the world. That’s the side of uncertainty I can get on board with.”

Swift also released a video for her first single, “Cardigan,” and detailed to fans that she “put Easter eggs in the lyrics” and not just the music videos this time around.

Fri Jul 24 , 2020
This feature is part of the ADA 30th Anniversary series, which marks the 30th anniversary of the Americans with Disabilities Act, civil rights legislation which prohibits discrimination based on disability, provides accommodations for employees with disabilities, and requires public spaces to be accessible. The coronavirus pandemic has disrupted lives around […] 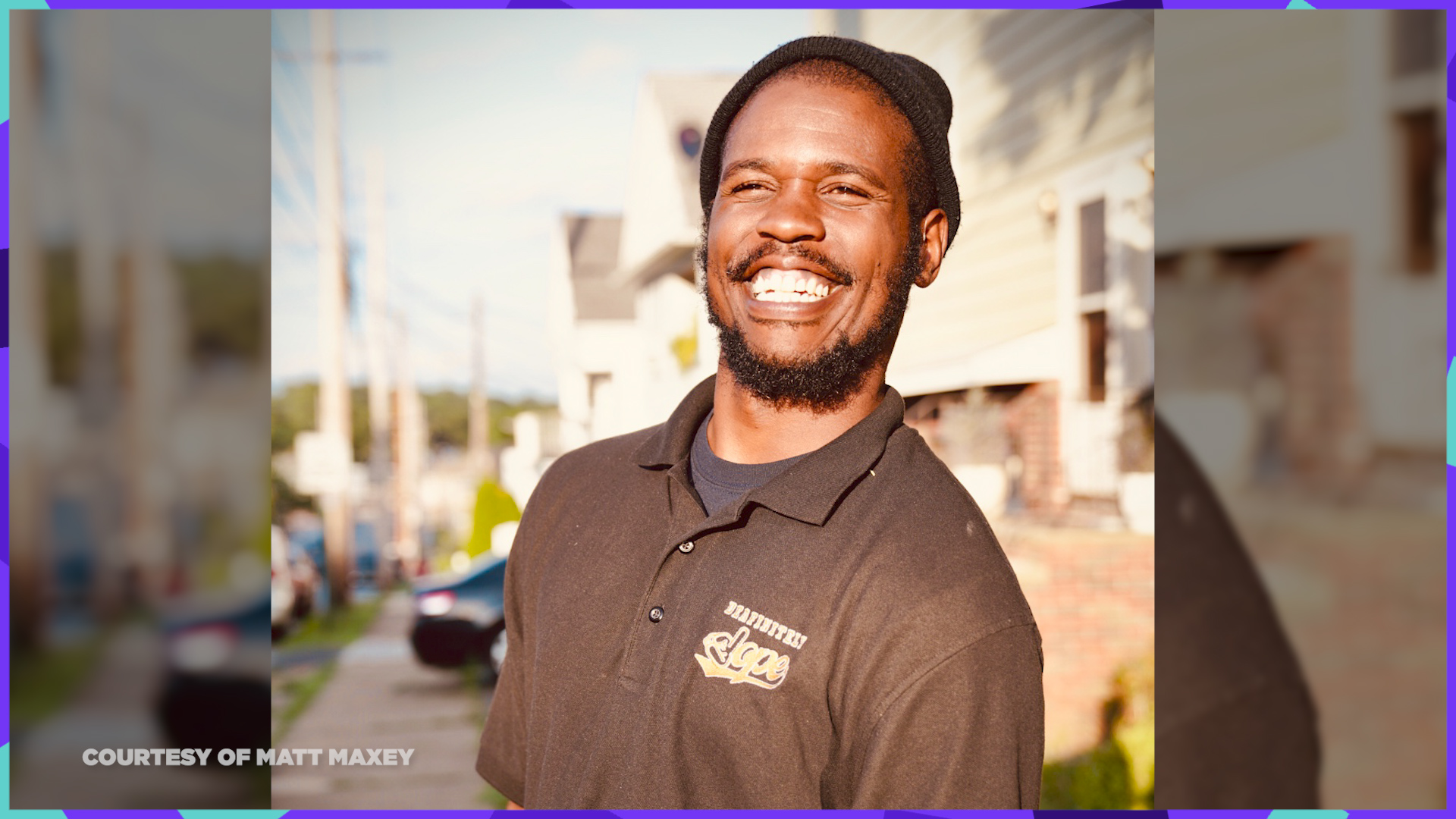