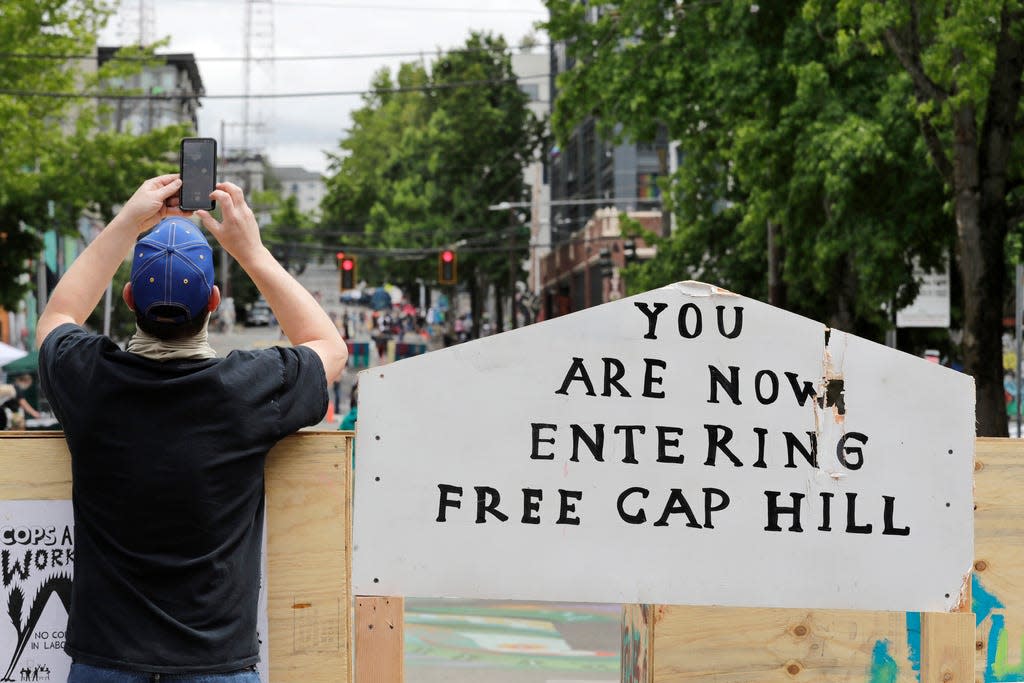 Minneapolis lawmakers are set to vote Friday on the first steps toward abolishing the city’s police department, a move protesters have repeatedly called for during the month since George Floyd was killed as one of the city’s officers knelt on his neck. Nationally, the House passed its own police reform package […]