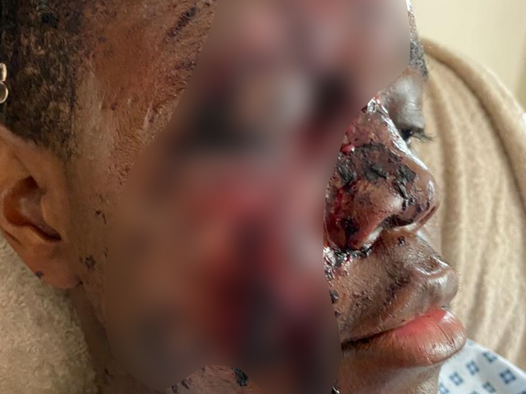 Unnamed 21-year-old attacked in hit-and-run in Bristol: Family handout An NHS worker targeted in what police believe may have been a racially aggravated hit-and-run attack has said the incident has left him scared to go outside. The unnamed 21-year-old suffered a broken leg, nose and cheekbone after a car was […]