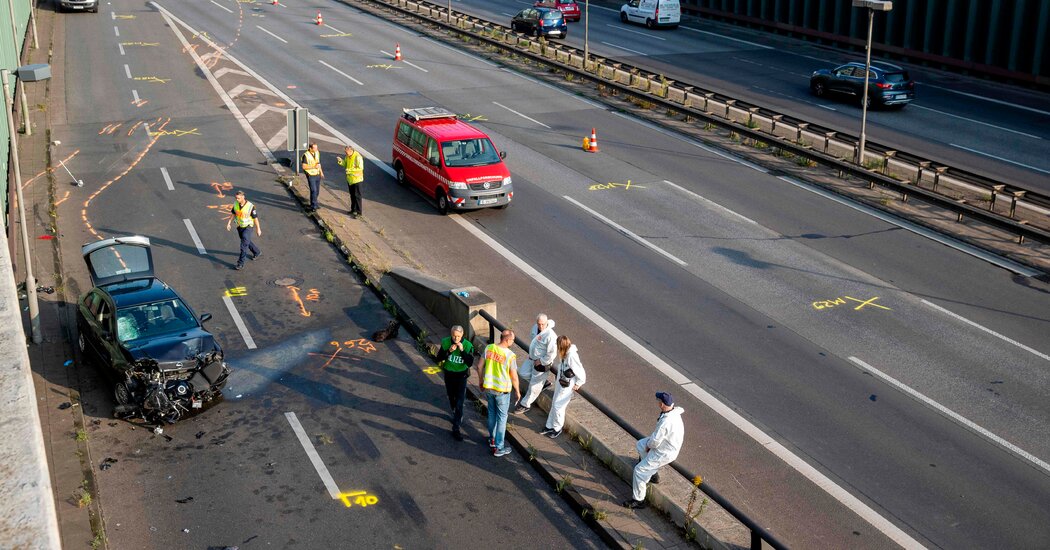 BERLIN — A day after a bizarre series of crashes on a Berlin autobahn left several people injured, the city’s public prosecutor’s office announced on Wednesday that it was investigating whether what happened was part of an Islamist terrorist attack. A 30-year-old man in a car was “strongly suspected” of […]