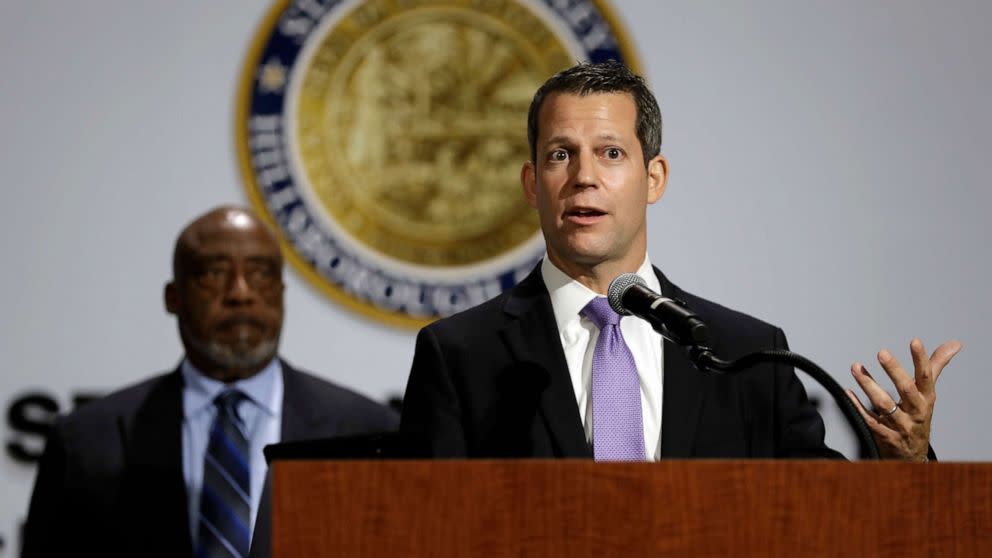 A former Florida theme park security guard has been arrested for allegedly acting like a “vigilante” when he “racially profiled” and falsely detained a Black teen who was on his way to basketball practice, prosecutors said. The 18-year-old was riding his bicycle during the early morning hours of June 8 […]