After windows on two 7 line subway trains were smashed late Friday, the MTA warned that the streak of vandalism on subway cars is more than a nuisance, but may also lead to service delays as trains are pulled out of service and a shortage of replacement glass. The MTA’s […]

After windows on two 7 line subway trains were smashed late Friday, the MTA warned that the streak of vandalism on subway cars is more than a nuisance, but may also lead to service delays as trains are pulled out of service and a shortage of replacement glass.

Update: the MTA clarified that one train was found at Vernon Boulevard-Jackson Avenue Station, and the other at 103rd Street-Corona Plaza.

“This takes considerable force,” Warren told WABC-TV. “This has to be done with a blunt instrument of some kind, a hammer, a pipe, a baseball bat, something significant.”

The subway cars use “special glass,” Warren said. “It’s a break-resistant glass, safety glass, that has been approved by the federal government. It has to be specially made and brought in.”

The damage will cost the agency around $10,000 to repair, with each window costing $500, NY1 reported, and the trains will be taken out of service while under repair.

More than 400 subway windows have been broken since May, ABC 7 reported, costing the MTA more than $300,000. On Wednesday, 39 windows were bashed in on a 7 train at the Vernon Boulevard and Jackson Avenue station in Queens, according to WABC-TV.

The Daily News reported that “crews have replaced at least 200 windows on No. 7 trains since the start of August.”

There have been 31 reports of broken windows on the 7 train since May 14, the MTA said, and NYPD said there have been at least 63 incidents total from May 8th through August 3rd of broken glass on the 2, 3, and 7 lines.

The agency is working with the NYPD on an investigation. In early August, NYPD released a photo of a man they said was “wanted in connection to a citywide criminal mischief pattern.”

“This is criminal behavior, and it’s as dangerous as it is despicable,” NYC Transit Interim President Sarah Feinberg said to Gothamist in a previous inquiry about 7 train vandalism in early August. “Cowards breaking subway windows have no respect for fellow NYers, and no concern about endangering their fellow riders. We will hold those responsible to the fullest extent of the law and look forward to presenting the wrongdoers with the very large bill that will be required to fix it.”

“This is absolutely infuriating for the people of New York, and of course the MTA, to have to continue to work through this challenge of vandalism on our system. It is costing New York City customers, the taxpayers money. Just last night was probably $10,000 in damages, which is added on to the over 400 other incidents of windows being broken out since the spring. The cost of this is in excess of $300,000 at this point, which is intolerable.

We are continuing to increase the surveillance, and that is in conjunction with our friends at the NYPD. If there’s any time that we should think about a broken windows policing strategy, this may be that moment in time. We certainly would like to continue and work with the NYPD on that strategy if they choose to take that.”

Mon Aug 31 , 2020
FADA’s numbers indicate how many vehicles have been registered, whereas SIAM data indicates wholesale numbers from the manufacturer to the dealer. FADA data for July 2020 show that just 569 Jawas were registered in the month of July 2020. It is worth noting that the FADA numbers do not have […] 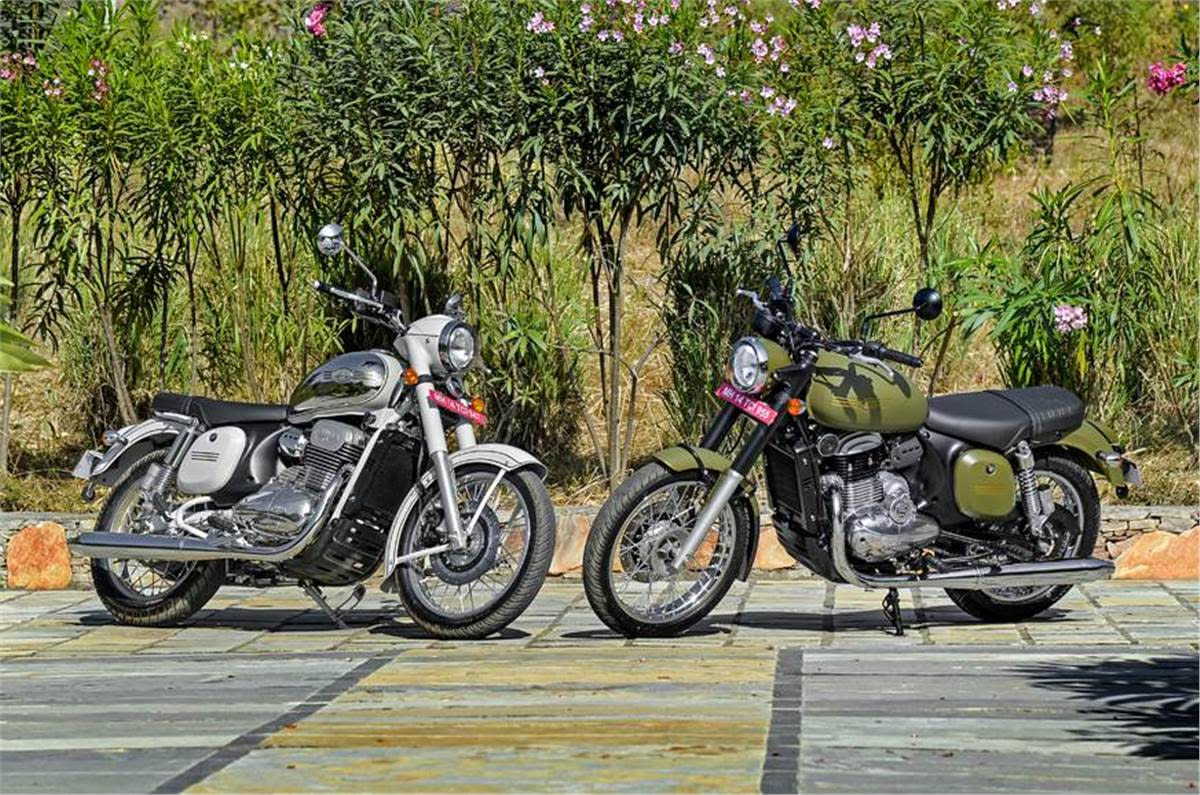