Welcome to Tech Support, a segment where I, Dan Howley, serve as your intrepid guide through the sometimes confusing, often frustrating, world of personal technology. Here, I answer all of your most pressing questions about the various gizmos, gadgets, and services you use in your everyday life. Have a question […]

Welcome to Tech Support, a segment where I, Dan Howley, serve as your intrepid guide through the sometimes confusing, often frustrating, world of personal technology.

Here, I answer all of your most pressing questions about the various gizmos, gadgets, and services you use in your everyday life.

Have a question of your own? Reach me on Twitter at @danielhowley or email me at [email protected]

Now, on to your questions. This week’s dilemma:

‘Should I delete TikTok?’

If you’ve used the internet in the past year, then chances are you have some passing understanding of TikTok. And if you’re a teen or tween, you’re probably already shooting a video for the app instead of reading this.

But the explosive growth of the hottest social media platform has given rise to a new kind of panic beyond the usual hand wringing over too much screen time.

See, because TikTok, which is based in the U.S. and headed by former Disney executive Kevin Mayer, is owned by China’s ByteDance, U.S. officials see it as a potential security threat. President Trump and Secretary of State Mike Pompeo have even raised the prospect of banning the app from the U.S. outright.

So should you delete TikTok? Not necessarily.

First let’s go over what we know about TikTok.

What is TikTok exactly?

But TikTok has also run afoul of U.S. law and security experts before.

All branches of the U.S. Armed Forces have banned use of the app on government-issued devices, as has the Transportation Safety Administration. And on Monday, Wells Fargo told employees to delete the app from corporate devices.

In 2019, the company reached a $5.7 million settlement with the Federal Trade Commission over accusations that it violated the Children’s Online Privacy Protection Act.

In March, researchers found that TikTok, as well as a number of other apps including Accuweather and The New York Times, were able to read text copied to users’ Clipboards due to a problem with the software development kits (SDKs) they used. TikTok told The Telegraph at the time that it would fix the issue.

But when Apple (AAPL) released its public beta for iOS 14 in July, which alerts users when an app is copying and pasting Clipboard data, it was discovered that TikTok didn’t address the problem. The company has since said that it submitted a new version of its app to the App Store, and that the Clipboard issue was part of an anti-spam effort the social network was operating.

Documents obtained by The Guardian in September 2019 also show that TikTok had a policy of silencing speech related to hot button issues in China including the Tiananmen Square Massacre, something the Chinese government goes to great lengths to suppress.

According to the documents, the company would make such posts visible only to the person who posted them. TikTok responded to the report by saying those policies were outdated.

What does that mean for you?

So TikTok doesn’t have a great track record. Does that mean you should get rid of it?

Well, there’s no actual evidence that the social media site is using any data it collects to spy on Americans. In fact, multiple security experts told Yahoo Finance that if you’re worried about the information collected by TikTok, then you should be just as concerned about the data vacuumed up by the likes of Facebook.

Experts say the real fear regarding the app is if Chinese intelligence officials are able to compile enough user data to, in the future, blackmail or otherwise compromise teens currently using the app. Those teens, however, would need to hold positions of power in government or some other sensitive industry.

It’s a fair concern, but not likely to be an issue for most users.

In reality, if you’re nervous about TikTok stealing user data and using it against you, then you should be equally worried about the other social media companies out there doing the same. Look no further than the recent Twitter hack that saw high-profile user accounts including those of Barack Obama, Joe Biden, Elon Musk, and Bill Gates, as proof that the social networks that have your data are vulnerable to hacks and attacks.

Using the app to post silly videos is more than likely fine. But as with anything you post online, remember that it could always come back to haunt you.

How to Stay Safe While Taking an Uber or Lyft, According to Experts

Fri Jul 17 , 2020
Photo credit: Thomas Tolstrup – Getty Images From Prevention This week, both Lyft and Uber announced new methods of making their transportation services safer for drivers and riders. Lyft will provide vehicle partitions to all of its drivers, while Uber is stocking up some drivers with Clorox Disinfecting Wipes. Medical […] 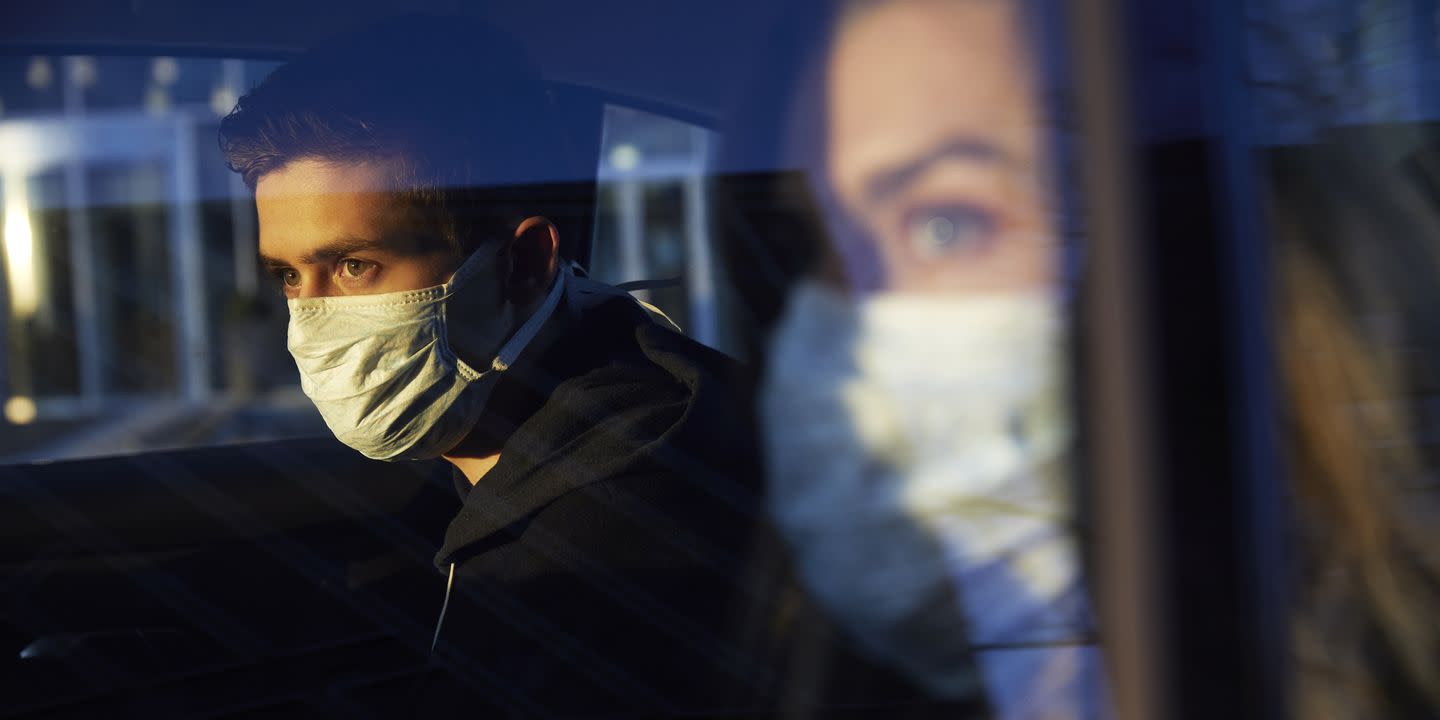