The famed off-road motorcycles of KTM would soon be available in Bangladesh thanks to Runner Automobiles, which yesterday announced an agreement with Bajaj Auto that part-owns the Austrian bike brand to become its authorised distributor. Up until now Bajaj motorcycles were solely distributed in Bangladesh by Uttara Motors. Runner will […]

The famed off-road motorcycles of KTM would soon be available in Bangladesh thanks to Runner Automobiles, which yesterday announced an agreement with Bajaj Auto that part-owns the Austrian bike brand to become its authorised distributor.

Up until now Bajaj motorcycles were solely distributed in Bangladesh by Uttara Motors.

Runner will distribute the high-end motorcycles of Bajaj in Bangladesh while Uttara Motors the standard ones, said Shanat Datta, chief financial officer of Runner Automobiles.

“The young generation loves new features and new models of motorcycles, for which Runner Automobiles decided to take on the distributorship.”

Through the new agreement, Runner will avail the distributorship under either completely built up, semi knocked down or completely knocked down conditions or for parts and spares supply, it said in a posting on the Dhaka Stock Exchange website.

Runner, which already has its own line of motorcycles and also markets American brand UM and Italian brands Vespa and Aprilia, will start the process for upgrading its assembly plant in Bhaluka of Mymensingh so that KTM motorcycles can begin taking shape there from next month.

“We don’t need to invest a lot as we already have a plant. We just have to add some equipment to ensure the quality of the high-end bikes.”

The current market share of premium motorcycles is about 15 per cent whereas it was only 5 per cent just four years ago.

Just two years ago, Bangladesh was dependent on imports to meet 95 per cent of its demand for motorcycles.

But the situation has completely reversed: today, about 96 per cent of the two-wheelers plying on the roads are either locally manufactured or assembled, according to the industry people.

Seven firms — Japanese brands Honda, Suzuki and Yamaha, India’s Bajaj, TVS and Hero, and Runner Automobiles of Bangladesh — have made the country almost self-sufficient in motorcycle manufacturing or assembly in the fast-growing market.

Operators now predict that the market would grow manifold in the next two-three years because of rising incomes, steady growth of the economy and favourable policy and tariff structure despite the pandemic hampering their production and sales in the last four months.

About 1,600 motorcycles are sold every day in the country, nearly doubling from 900 in 2016, according to market players.

Earlier, Dileep Banerjee, chief executive of Uttara Motors, the sole distributor of Bajaj motorcycles, had stated that Bajaj sold more than 20 lakh units in the past 40 years.

Bajaj Auto, the world’s third-largest motorcycle manufacturer and second-largest in India, originally acquired a 14 per cent stake in KTM in 2007 and has subsequently raised it to 48 per cent.

Currently, it exclusively manufactures the Duke range of KTM motorcycles.

The arrangement with Bajaj Auto is expected to further strengthen Runner’s position in the high-end segment of the motorcycle market, it said in the web posting.

Chevrolet Corvette to be pace car for Indianapolis 500 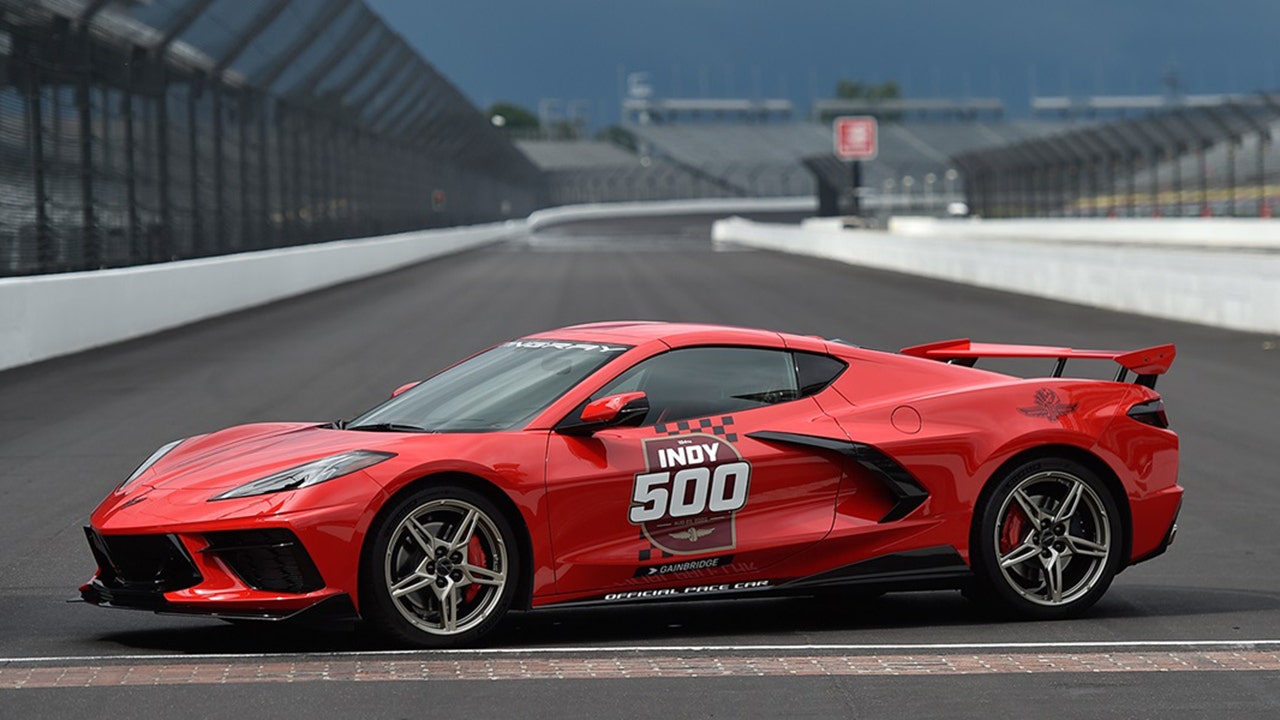