The safety net for thousands of Florida’s unemployed people just frayed some more. They’ve lost $600 in weekly federal aid, which may be replaced by a program that will fall short of paying the rent. And in two weeks, a program designed to help employers keep some workers on the […]

The safety net for thousands of Florida’s unemployed people just frayed some more. They’ve lost $600 in weekly federal aid, which may be replaced by a program that will fall short of paying the rent. And in two weeks, a program designed to help employers keep some workers on the payroll will run out.

Floridians on unemployment are left with the state’s $275 pretax weekly payment that runs for 12 weeks. It’s one of the lowest payments in the nation and the shortest benefit period of any state.

Another federal program that extends state payments by 13 weeks to those who exhausted their initial benefits is still available.

While households tried to figure out where their next dollars would come from to pay rent, mortgage, utility and other bills, lawmakers in Washington remained far apart on whether to extend the $600 payments through January as demanded by Democrats, or to cut them back to $200 through the end of September under a plan from Senate Republicans.

The latter idea calls for the federal payment to be combined with state benefits to replace 70% of a worker’s wages. In October, the replacement would kick in up to a maximum of $500 a week. Critics say the plan is too complicated and time-consuming for overwhelmed state benefit systems to handle.

Both parties agree there should be a second round of $1,200 stimulus checks, but differ on the rules for distribution.

The loss of the $600 would cause 41% to spend more than half their incomes on rent, raising the risk of evictions, according to an analysis by Zillow, the national real estate search firm.

More than a quarter of adults said they missed rent payments last month or have little or no confidence they can make next month’s rent or mortgage deadlines, according to a Census Bureau survey.

Sandra Speier, a professional trainer who worked with senior citizens in South Florida, has been jobless since March. A single mother of a teen-aged son, she had been collecting $125 in state benefits along with the $600 in federal money.

“I have no contingency plan right now,” she said. “I don’t know what’s going to happen.”

The Republicans’ plan to cut the federal payment to $200, which would leave her with a total of $325 a week, is a non-starter, she said. “The GOP is not being realistic. They all need to live on $325 a week.

Some households with one of two principal wage earners unemployed are getting by. But a nettlesome aggravating factor continues to be an inability to obtain a response to jobless applications filed with Florida’s unemployment insurance agency.

“Luckily, I have been able to work from home during the pandemic, but my husband, who is diabetic, lost his job,” said Olga Jiron of Miami and a member of ParentsTogether, a Washington, D.C. -based national family advocacy group. “I’ve spent hours trying to help him apply for unemployment online, but it hasn’t worked. He hasn’t received state unemployment or the extra $600 in federal benefits.”

Jiron, who said she works in transportation for an airline, said it is uncertain “how long we can survive on just my income alone.”

She said the couple, who have a daughter who just graduated from high school, “just have to continue hoping we can get unemployment for my husband.”

Across the state and nation, millions of jobless workers had relied on the payments since April to help them repair income losses caused by coronavirus-related business closures.

One saving grace is that another federal program — Pandemic Emergency Unemployment Compensation — will continue to fund an extra 13 weeks of benefits to those people who have exhausted their initial 12 weeks of state benefits in Florida, bringing the total to a potential 25 weeks of assistance. Floridians will need to apply for the benefits once the balance of their original claim has run its course, according to the DEO. Those who have have a claim that expired after July 1, 2019, will also be able to apply.

But Rodriguez warned Congress against relying on the states — particularly Florida — to install yet another new program that would require overwhelmed agencies such as the state’s Department of Economic Opportunity to calculate a person’s benefits through a new system. He noted that it took two months for the DEO to implement three federal programs under the Coronavirus Aid, Relief, and Economic Security Act, which was passed in March. The programs included the $600 weekly payout.

Even now, many jobless workers who say they qualify for both state and federal benefits report that they never got a chance to collect money from Washington because they still have not received a response to state unemployment applications they filed as far back as March and April. In order to collect the federal money, applicants had to apply for state benefits first.

“Anything complicated we do not want to put on DEO’s plate,” Rodriguez said. “The state of Florida cannot handle having to do that,” he said of the Republicans’ plan.

While the federal program was in place, the state Department of Economic Opportunity paid out just under $11.7 billion state and federal benefits to jobless workers. But a strong majority of that money —more than $8.5 billion — came from Washington.

Another key part of the federal relief act — the Payroll Protection Program supported by the U.S. Small Business Administration — is set to expire on Aug. 8 after being extended by Congress earlier this month.

According to a survey released Monday by the National Federation of Independent Business, many of the small businesses that used the money to keep employees on their payrolls are still under duress.

“Current economic conditions are putting significant stress on small business owners struggling to balance lower sales, expenses, and longer-term sustainability,” said Holly Wade, NFIB Director of Research & Policy Analysis. “Even for those owners who have exhausted their PPP loan, the economic conditions have not yet returned to levels that can support business activity for many.”

Bill Herrle, the federation’s Florida director, said the situation remains dire for some businesses, which are still operating at reduced capacities or remain closed under state and local government orders because of the pandemic.

“Our members are determined to get through this, but the need for additional relief for these businesses is very real,” he said.

Garmin systems return to normal, as questions arise whether the $10 million ransom was paid

Wed Jul 29 , 2020
After last week’s reports that Garmin was subject of a ransomware attack by WastedLocker, Garmin has issued a statement confirming its systems were subject to a ‘cyber attack’, but announces that it expects “to return to normal operation over the next few days.”  The malware affected more than just cycling […] 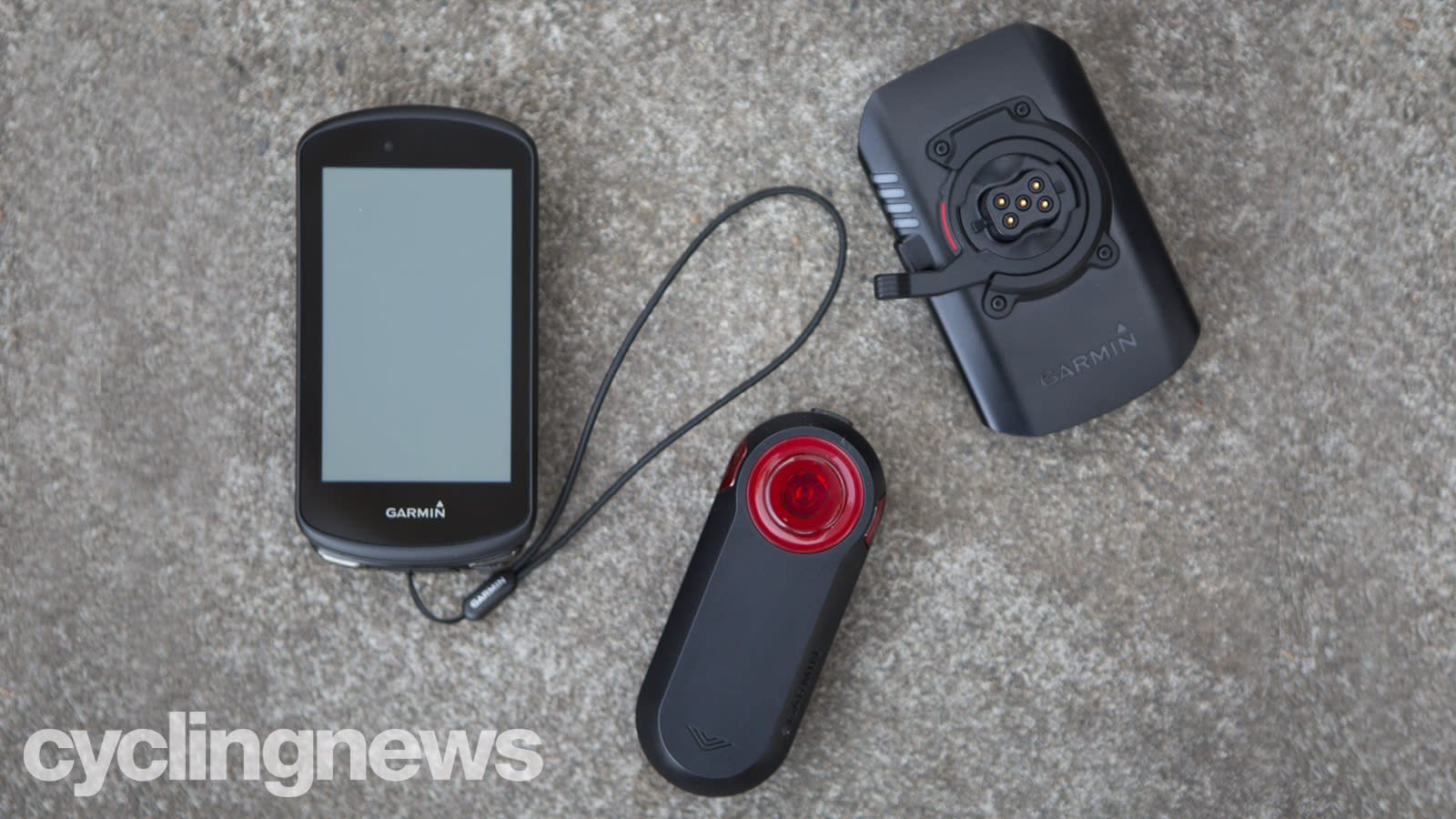