On a new episode of “Late Night With Seth Meyers” on Monday, Meyers dedicated a new 15-minute edition of “A Closer Look” to two topics: Donald Trump’s contentious interview with Chris Wallace, and the federal forces that Trump sent into Portland despite protests from local leaders who don’t want them […]

On a new episode of “Late Night With Seth Meyers” on Monday, Meyers dedicated a new 15-minute edition of “A Closer Look” to two topics: Donald Trump’s contentious interview with Chris Wallace, and the federal forces that Trump sent into Portland despite protests from local leaders who don’t want them there.

It’s a long segment, so we won’t cover all that here in the text of this article. But you can watch the full segment up top or on YouTube here.

Of particular interest is that during the Wallace interview, Trump once again brought up the cognitive test that he loves to talk about doing well on.

“If this interview revealed anything, it’s at the President is far less concerned with the deadly virus sweeping through this nation than he is with proving that he supposedly did well on a test designed to detect cognitive defects that he constantly brags about. Except this time he was challenged by the host Chris Wallace in a way he obviously was not expecting,” Meyers said, before “Late Night” pulled up a montage of Trump and Wallace arguing about the difficulty of the test.

Wallace himself, however, provided an example of a question he found in an online cognitive test: count backwards from 100 by sevens.

“Here’s a question that should be on Trump’s next cognitive test: name one question from your last cognitive test,” Meyers joked after the clip ended. “If you’re going to constantly brag about how well you did, you should at least be able to cite one of the questions. If you come home and tell your parents you aced your driving test and they ask you what you did, you can’t just shrug and say, ‘car stuff,’ because then they’re gonna know you skipped it and had your buddy print out a fake ID.

“Also, I don’t know what’s more alarming, that Trump even had to take this test in the first place, or how proud he is with how he did. It’s possible this is the first test he ever passed that he took himself. He probably paid an MIT student to come with him, but then when he saw how easy it was sent him home.”

After doing a brief  impression of Trump’s hypothetical interaction with that hypothetical MIT student, Meyers expressed his disbelief over the whole topic.

“I genuinely can’t believe this is a real exchange that happened at the White House. If you read this transcript without any names attached, you’d think they were doctor’s notes from a psych ward. Also, there’s no f—ing way Trump can count backwards from 100 by sevens. The money I would pay to see him try that,” Meyers said.

“The only cognitive test we already needed for Trump as a camera and a microphone, and he’s failed it a hundred times.”

You can watch the entire “A Closer Look” segment from Monday’s “Late Night With Seth Meyers” in the video embedded up at the top of this post, or on Youtube.

Read original story Seth Meyers on Trump’s Cognitive Test: ‘Possible This Is the First Test He Ever Passed’ (Video) At TheWrap

10 Home and Away spoilers for next week

Tue Jul 21 , 2020
From Digital Spy Home and Away spoilers follow for UK-pace episodes on Channel 5. Next week’s Home and Away episodes see Colby Thorne step up his search for the Diner robber, while Ben and Maggie Astoni reach a crossroads. Here’s a full collection of ten big moments coming up. 1. […] 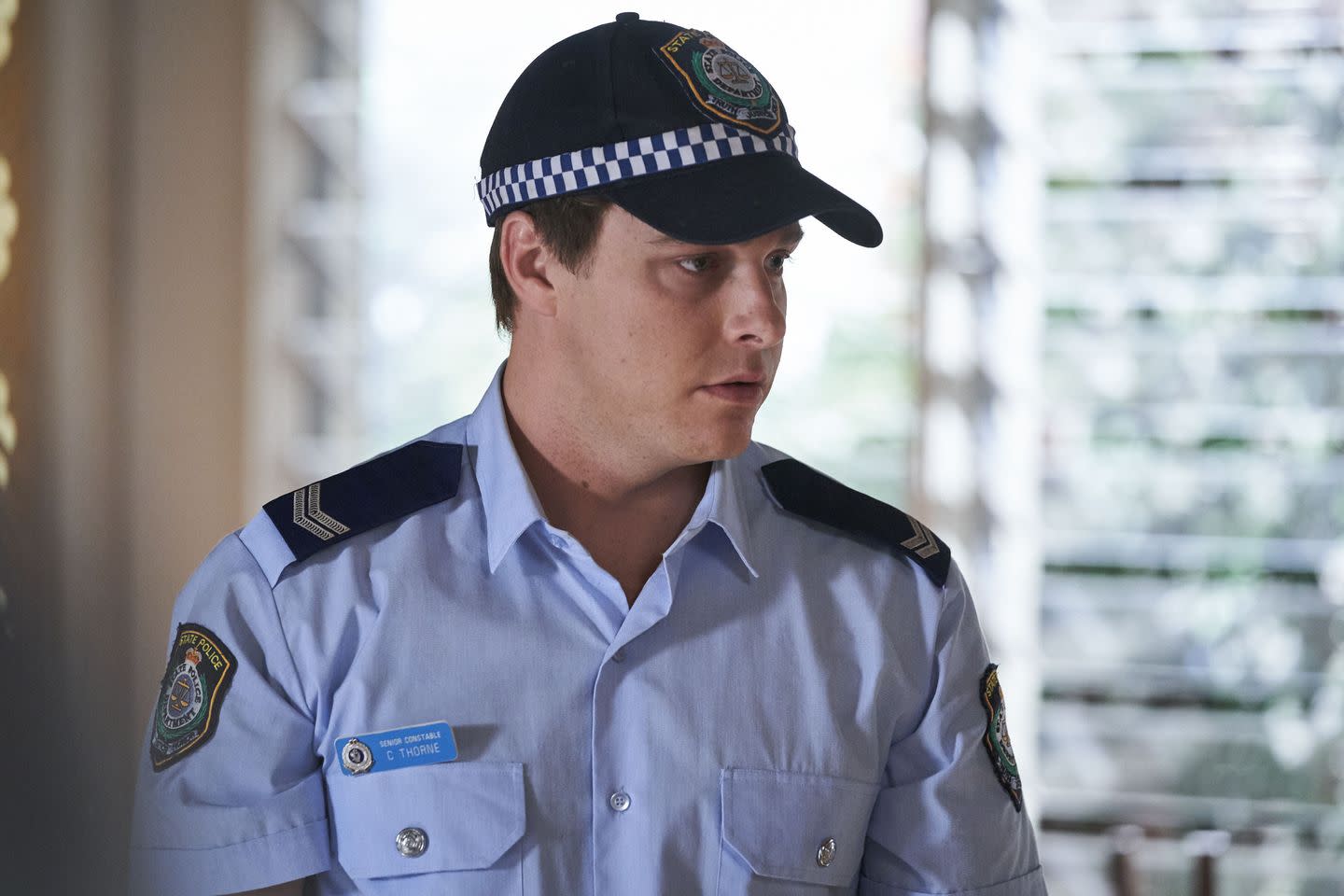