The search for Naya Rivera continues. On Wednesday, July 8, the Ventura, Calif. authorities confirmed the Glee actress was missing after her 4-year-old son was found alone on the boat in the middle of Lake Piru. Rivera is presumed dead in what’s being described by law enforcement as a possible drowning accident. Three days after […]

The search for Naya Rivera continues.

On Wednesday, July 8, the Ventura, Calif. authorities confirmed the Glee actress was missing after her 4-year-old son was found alone on the boat in the middle of Lake Piru. Rivera is presumed dead in what’s being described by law enforcement as a possible drowning accident.

Three days after the news broke, investigators released footage online to show the “many resources” being used to find the actress. On Friday, July 10, the Ventura County Sheriff’s Office uploaded two videos to its Twitter account.

“Here’s the ROV used by @TulareSheriff in the search for Naya Rivera at Lake Piru today. This is one of many resources being used, along with side scan sonar, dogs, and divers,” the police department’s wrote, which captured footage of police deploying a remotely operated vehicle (ROV) 30 feet from the lake’s surface.

“Here’s an example of the underwater visibility at a 30-foot depth in Lake Piru,” another caption read.

While each video was less than a minute, it gave the public more insight into the conditions at Lake Piru. Earlier on Friday, authorities held a press conference to share the latest on the investigation’s progress.

They explained they have dive teams with specialized equipment scanning the man-made lake.

Authorities also revealed they’re using sonar to search the bottom of the lake, and will continue to use that technology to find the actress. However, they noted the visibility in the water is limited to about one to two feet.

“We don’t know if she’s going to be found five minutes from now or five days from now,” Capt. Eric Buschow said during the press conference on Friday.

At the time of the press conference, Naya’s family didn’t comment on the actress’ disappearance. Nonetheless, Capt. Buschow explained he’s been in close contact with her loved ones.

“They are going through an extremely difficult time,” he stated.

In a recent interview with People, Sgt. Kevin Donoghue said that, at this stage in the investigation, they believe the Glee alum’s disappearance is accidental.

“We interviewed her son and there was nothing that we learned from her son that would have suggested that this was suicide. Everything that we’ve learned so far leads to this being some sort of water recreational accident,” Kevin told the publication.

“To say definitively what actually happened, we really can’t say. We just don’t know, it’s a mystery…,” he continued. “We’re still investigating, we’re still searching. We’re trying to uncover clues as we go. But so far, we really don’t have a lot of information to make any guesses as to what could have happened.”

Naya’s 4-year-old son, Josey, was the last person to see his mother on July 8, authorities have suggested.

The mother-son duo rented a pontoon for three hours on Lake Piru for an afternoon of swimming, according to police. However, when the three hours passed and the rental hadn’t been returned, the staff at the rental office went out to the lake and discovered the 4-year-old was alone in the boat.

Soon after, the search for the 33-year-old star began. The following day, it turned into a recovery mission.

“Upwards of 100 law enforcement and emergency personnel—including several dive teams from Sheriff’s Departments around the region—are searching the depths of Lake Piru for the body of Naya Rivera who is missing with all indications she drowned in Lake Piru,” the Ventura County Sheriff’s Department said on July 9.

Sat Jul 11 , 2020
JOHANNESBURG — South Africa is reporting another 13,497 confirmed coronavirus cases for a total of 264,184 including 3,971 deaths. More than a third of cases are in the new hot spot of Gauteng province, which includes Johannesburg and the capital, Pretoria. Already public hospitals are expressing concerns about shortages of […] 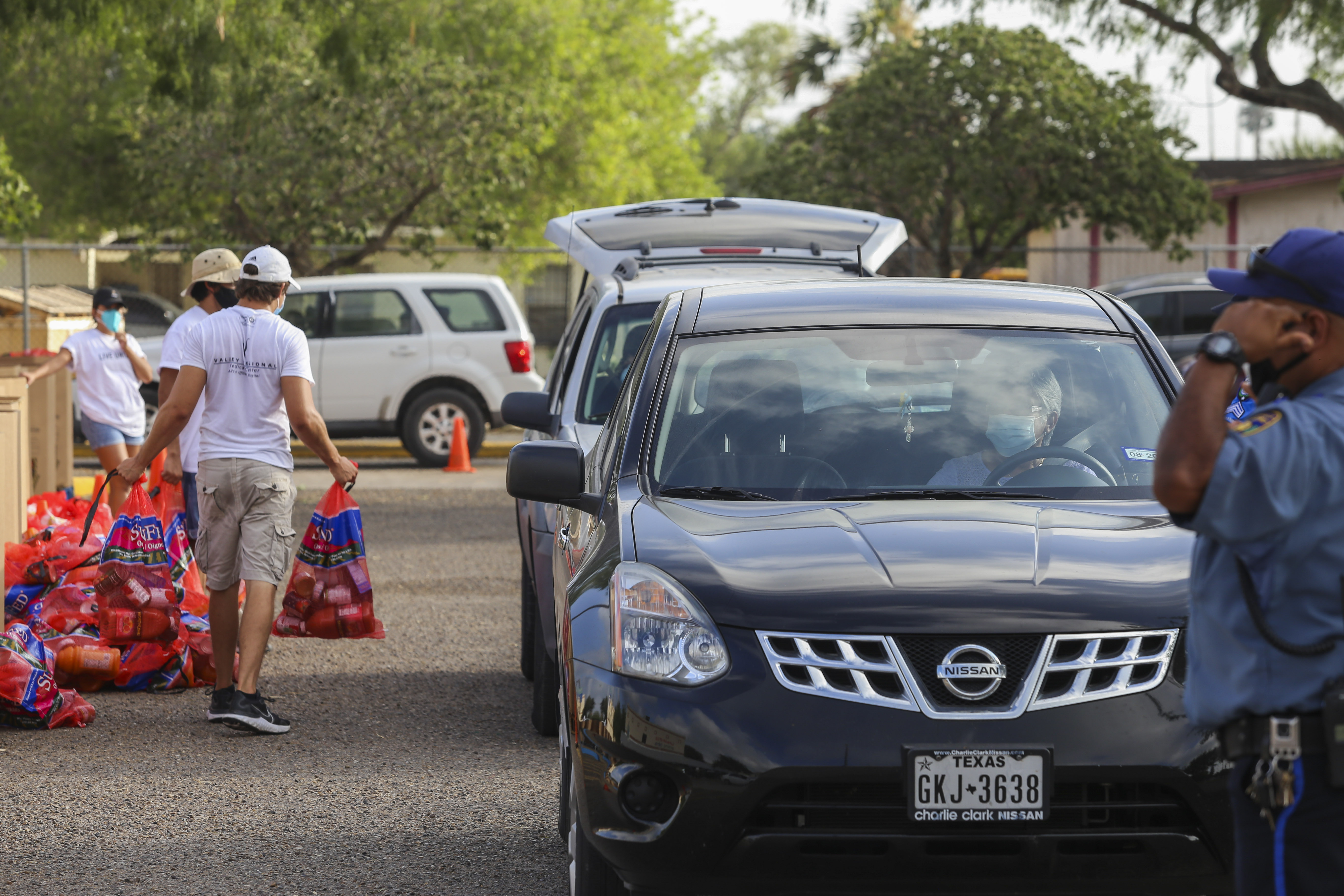