If you think that the Tesla Cybertruck deserves to be displayed in a museum, then look no further. Petersen Automotive Museum is now showcasing this super futuristic truck from June 20 until June 26.  Marking its first-ever appearance since its introduction last November, Tesla is giving visitors an up-close look […]

If you think that the Tesla Cybertruck deserves to be displayed in a museum, then look no further. Petersen Automotive Museum is now showcasing this super futuristic truck from June 20 until June 26.

One significant difference seen in Tesla’s Cybertruck is the change in the traditional pickup truck design. Unlike the common rectangularly-shaped cab and bed you’ll see on the road, the truck’s unconventional shape looks more of a cross between a Mars rover wrapped with an angular exoskeleton.

Still, there’s a reason for its unconventional appearance. Musk was once quoted in Teslarati saying how trucks have been the same for a very long time, and explained how putting mainstream, popular pickup trucks side by side made it harder to distinguish their models due to their design similarities.

“For like, 100 years, trucks have been basically the same, and we wanted to try something different.”

At least this exoskeleton is an “impenetrable” one. The Cybertruck is built with an exterior shell that offers “ultimate durability and passenger protection”, with Ultra Hard 30X Cold-Rolled stainless-steel structural skin combined with Tesla’s armor glass. The latter, which is made from ultra-strong glass and polymer-layered composite, absorbs and redirects impact force for improved performance and damage tolerance extremely strong.

Knowing this should  give you one unrepenting fact about the Tesla Cybertruck: it’s extremely strong–and fast. With a 0-60 mph in as little as 2.9 second acceleration, 3,500 pounds of payload capacity and adjustable air suspension, 100 cubic feet of (exterior) lockable storage, and  a magic tonneau cover that is strong enough to stand on its own, it’s more than enough to move its own weight many times over–and carry itself like a hunk of stone.

You can buy tickets for the event at Petersen.org. If you’re the type who likes to book in advance, then you’d be glad to hear that  the tickets can be bought in advance.

If you live in the Philippines, then tough luck. For now, you might just have to settle with looking at Tesla’s truck online. Of course, it’s not “up-close” and personal like Petersen’s, but it’s still worthwhile.

Thu Jun 25 , 2020
⚡️ Read the full article on Motorious At long last, we can make our pilgrimage to this hallowed car museum. During the coronavirus shutdowns, we gearheads have seen races, shows, and other events canceled right and left. Even car museums shuttered their doors. Thankfully, many of these fine facilities from […] 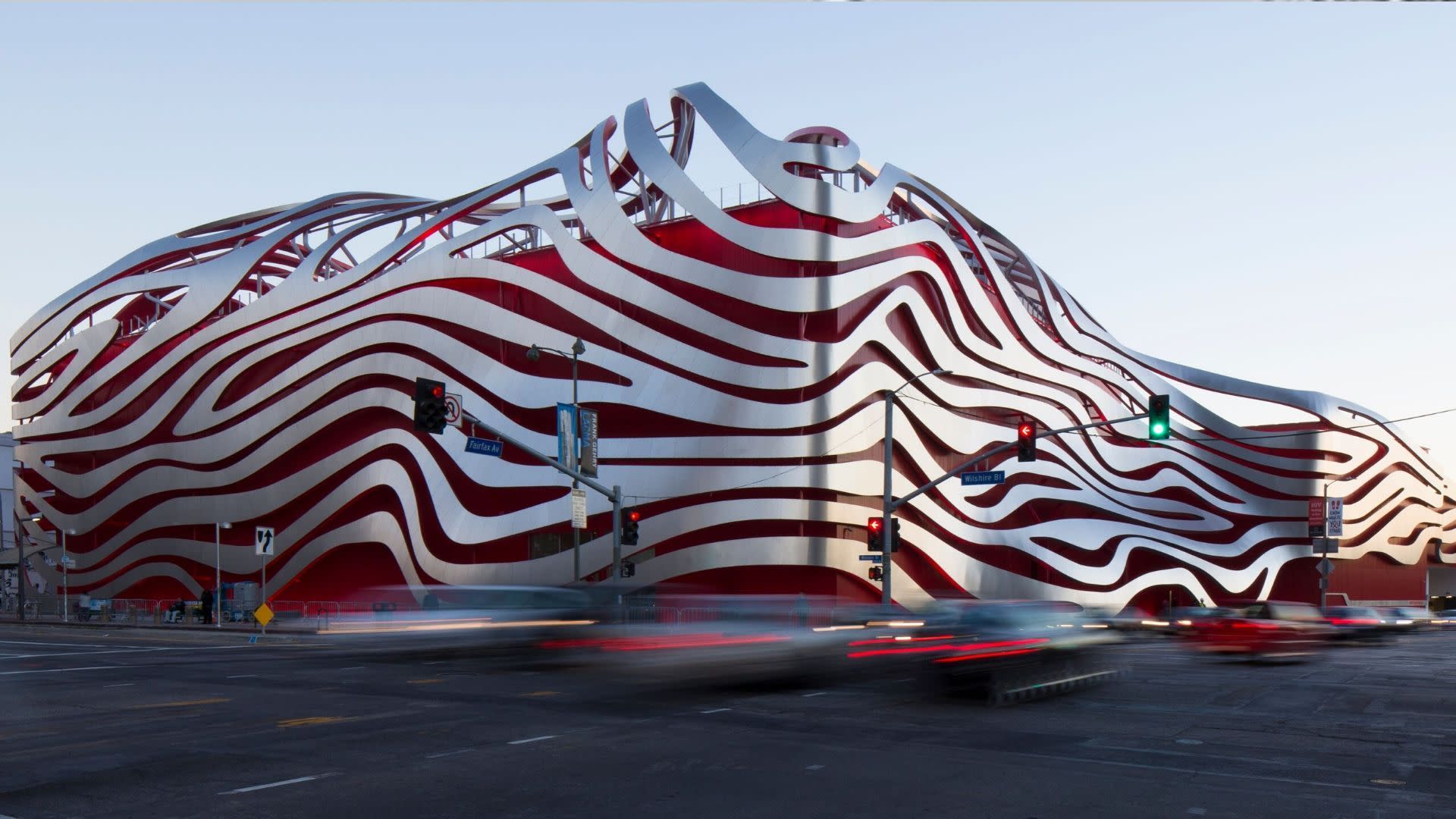