After Rep. Joseph Kennedy III announced last September he would challenge Massachusetts Sen. Ed Markey in a primary, early polling made the contest look like a walkover. Kennedy was the scion of Democratic royalty, the grandson of Robert F. Kennedy and the great-nephew of former president John F. Kennedy, and brought not just a famous name but a family fortune to the race. In contrast to the other Democrats to represent Massachusetts in the U.S. Senate this century — Ted Kennedy, John Kerry, Elizabeth Warren — Markey, who took office in 2013 after nearly four decades in the U.S. House, was a relatively little-known, low-profile figure.

But in the ensuing months, the race has tightened, with one poll this week even showing Markey with a double-digit lead, amid doubts by some voters about why exactly Kennedy is running in the Sept. 1 primary. A Kennedy has never lost an election in the state, but the challenge has actually elevated Markey’s public profile, with major endorsements and a campaign video released this week that immediately went viral, racking up more than 2 million views in a day.

Kennedy has hit Markey on a number of his past votes — including supporting the 1994 crime bill and the Iraq War and his record on immigration — while claiming that he simply hasn’t done enough to leverage his role as senator. Kennedy has also been critical of Markey for missing votes, his opposition to busing for desegregation in the 1970s and for not doing more to help the family of Danroy Henry Jr., a Massachusetts college student who was fatally shot by a police officer in New York in 2010.

Kennedy benefited from a national platform in 2018 when he delivered the Democratic response to President Trump’s State of the Union address. He also received endorsements from the late Rep. John Lewis; Rep. Joaquin Castro, chair of the Congressional Hispanic Caucus; and two dozen other House Democrats. Kennedy was first elected to the House, from a district in the southern part of the state, in 2012, and a crowded field is vying to replace him.

While one might expect the 39-year-old Kennedy to have the advantage in youth support over the 73-year-old Markey, this race defies that convention. Markey was an original co-sponsor of Medicare for All, a major supporter of net neutrality and has proposed a robust COVID-19 relief plan. (When Republican Sen. Ted Cruz mocked the idea of $2,000 monthly payments to every American, Markey replied “It’s not a goddamn joke.”) Perhaps most importantly, Markey was also standing next to Rep. Alexandria Ocasio-Cortez when they introduced the Green New Deal together in February 2019. The Sunrise Movement, a youth climate group, has thrown its weight behind Markey, as has Ocasio-Cortez, who cut an ad supporting the senator.

Kennedy has been knocked for being out of step with some progressive platforms despite his relative youth, as he was a latecomer to supporting Medicare for All and the legalization of marijuana. In 2018, Kennedy expressed disappointment that with weed decriminalized, it could no longer prompt police searches of cars.

“If you smelled [marijuana] in a car, you could search a car,” Kennedy said. “When it became decriminalized, you couldn’t do that.”

The Kennedy campaign attempted to make an issue of Markey’s energetic online supporters by painting them as bullies, a tactic that had also been used against the “Bernie Bros” who supported the presidential campaign of Sen. Bernie Sanders. Sanders has not made an endorsement in the Massachusetts race.

“We are heartbroken by the cyberbullying so many of our event participants were subjected to,” the Kennedy campaign said in a statement. “The toxic nature of political Twitter is nothing new, but the level of vitriol Senator Markey and his supporters have unleashed during this campaign is unprecedented.”

But the Kennedy campaign was referring to the response from theater fans who were objecting to Broadway stars’ participation in a Kennedy fundraiser. Most of the posts were from fans politely expressing disappointment that their favorite actors were working against an original sponsor of the  Green New Deal. Most of the actors pulled out of the now postponed fundraiser, and some expressed gratitude for the online discourse.

“I am no longer a part of the Joe Kennedy fundraiser, and so grateful to be a part of a generation that pushes each other to use their platform in a way that aligns it with their values,” wrote Solea Pfeiffer, who starred in “West Side Story.” “I hear you guys loud and clear. Thank you, thank you, thank you.”

The two campaigns are nearly even in fundraising, and both are being supported by super-PACs, with Markey receiving a boost from pro-environmental groups, while Kennedy has the backing of the New Leadership PAC, for which Kennedy family members have been raising money. Kennedy has been critical of Markey for refusing to sign a pledge that would have kept third-party money out of the race.

Warren endorsed Markey before Kennedy was even in the race, but had essentially stayed out of the fray prior to sending a fundraising email for Markey earlier this summer. Markey also received the endorsement of the Boston Globe, which wrote, “Kennedy has not made a persuasive case for removing Markey from the Senate seat he has occupied with dignity and tenacity while achieving real results.” Markey also has an endorsement from Boston Mayor Marty Walsh.

Recently, Markey has not shied away from invoking Kennedy’s family connections in his own campaign. At a debate earlier this week, Markey pressed Kennedy to promise that his father, former Rep. Joe Kennedy II, would not fund negative ads, to which Kennedy replied he had said that multiple times. The elder Kennedy, who retired in 1998, has nearly $3 million left in campaign accounts from his own congressional career and could transfer that to a group supporting his son.

Going directly after the Kennedy name in the Bay State is a gamble. A Suffolk University poll last year found that respondents had a favorable impression of the Kennedy name by a 64-to-7 margin. But reading the tea leaves on this race is likely a pointless exercise: Not only has polling been sparse, but voting has already begun, as Massachusetts is allowing no-excuse absentee voting due to the coronavirus pandemic, which could increase turnout and render the little polling there moot. The seat, whoever wins next month, is considered safe for the Democrats, so unlike most of the other high-profile Senate races this year, control of the upper house is not at stake. But with Kennedy the only member of his family now holding elected office, the legacy of his family, which includes not just a president but three other United States senators, very much is.

I Thought Anonymity Was a Shield After My Sexual Assault. But Coming Forward Brought Me Back to Myself

Fri Aug 14 , 2020
Last year, I published Know My Name, a memoir about my experience being sexually assaulted on Stanford’s campus in 2015, the trial that followed and what I began to understand about healing and justice. For three years before the book’s release, I wrote while remaining anonymous, known only to the […] 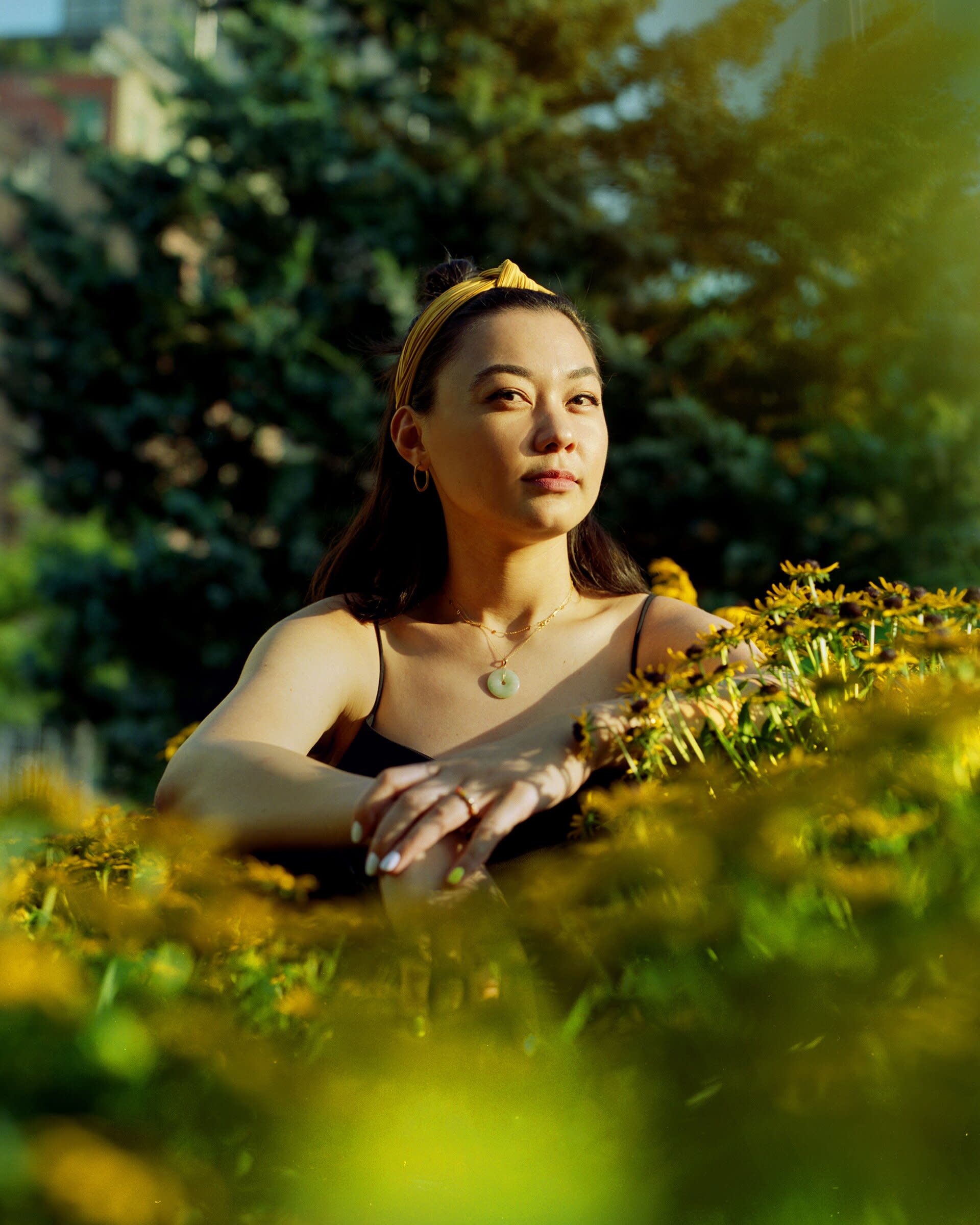