DOVER — With a $50,000 budget, the Delaware Office of Highway Safety has launched an education and outreach campaign warning of the dangers of impaired driving and all the lives that can be affected.

The campaign, which runs through Sept. 4, is focused on legal and illegal drugs and substances that can affect the ability to drive safely, and deterring decisions to get behind the wheel or allowing others to.

OHS launched the program with paid media, social media and radio advertisements, along with grassroots and partnership outreach.

“It’s human nature not to want to miss out on the fun or a special occasion,” said Richard Klepner, OHS deputy director and Impaired Driving Program manager.

“Unfortunately, this is often the strongest temptation leading a person to get high or use a substance that will impair their ability and get behind the wheel. When you’re in the moment or feeling peer pressure, sometimes, doing what is right for your safety isn’t always the strongest motivator.

“But more and more people today are motivated to do what is right for the benefit of their friends, families and neighbors.”

Mr. Klepner added that he hopes the ads teach people to look ahead.

“What our campaign works to do is have people stop and think beyond that immediate need or gratification — to see what comes next, which is often harm done that will cause them and/or others to miss out on much more.

“If we can help people realize the dangers of drug-impaired driving, what it can prevent them and/or others from experiencing in their future — milestones, celebrations, family and fun — we will motivate drivers to make the sober choice and find a safe ride home.”

Though alcohol-impaired driving has dropped notably in Delaware and nationally, that reduction has been essentially replaced with driving while impaired by drugs, which has been rising over the past several years, according to the OHS.

Included is the rise of poly-drug use and its association with fatal crashes, the OHS said.

As marijuana use has increased as legalization spreads and prescription drug use also has grown, the highway safety community has identified this as an alarming trend.

To be successful, OHS spokeswoman Cynthia Cavett said, the ongoing campaign must “lower crashes, injuries and fatalities on Delaware’s roadways, which is the same success rate as all of the other educational campaigns that we run.”

OHS has partnered with dispensaries, vape shops and head shops across the state, along with continuing efforts with AAA Mid-Atlantic, the Delaware State Police, the state’s law enforcement agencies and the Division of Alcohol and Tobacco Enforcement, among others.

Radio spots are deemed effective due to the nature of listening to and purchasing formats, which allows targeting females and males ages 18-34, OHS said.

Key points, tips
When announcing the campaign, the OHS outlined key points, including:
• People should never drive while under the influence of substances of any kind.
• There is no such thing as safe driving if there is even a slight chance that the substance can impair cognition, reaction times and motor skills. This includes drugs that are ingested, injected or inhaled, including marijuana, opioids and methamphetamines.
• A substance may be legal, such as marijuana or a doctor-prescribed medication, but that does not make it exempt from impairing an individual’s ability to drive. In states where marijuana is legal for consumption, it is still illegal to drive under the influence of the drug.
• Statistics prove the point: Driving under the influence results in a significant number of deaths and life-altering injuries.
• Not missing out now by using drugs and driving could very well mean a person will miss out on so much more in the future. They may lose the opportunity to experience many special events.
• Delawareans have a responsibility to each other since driving under the influence not only impacts your future but can also damage or end the lives of others.

OHS offered tips for practicing responsible behavior, including:
• If your use of a drug has made you impaired, designate a sober driver, call a cab or use a ride-sharing service.
• Don’t let friends get behind the wheel if they’re under the influence of any type of drug, even prescription drugs.
• If you’re hosting a party where impairing substances will be used, it’s your job to ensure all guests leave with a sober driver.
• Always wear your seat belt; it’s your best defense against impaired drivers.

Wed Aug 26 , 2020
Two shareholders in self-driving car startup Zoox Inc have sued the company, alleging that a rival bid would have been better for common stockholders than a $1.3 billion offer from Amazon.com announced in June. The lawsuit in the Delaware Court of Chancery filed August 18 but publicly released on Wednesday […] 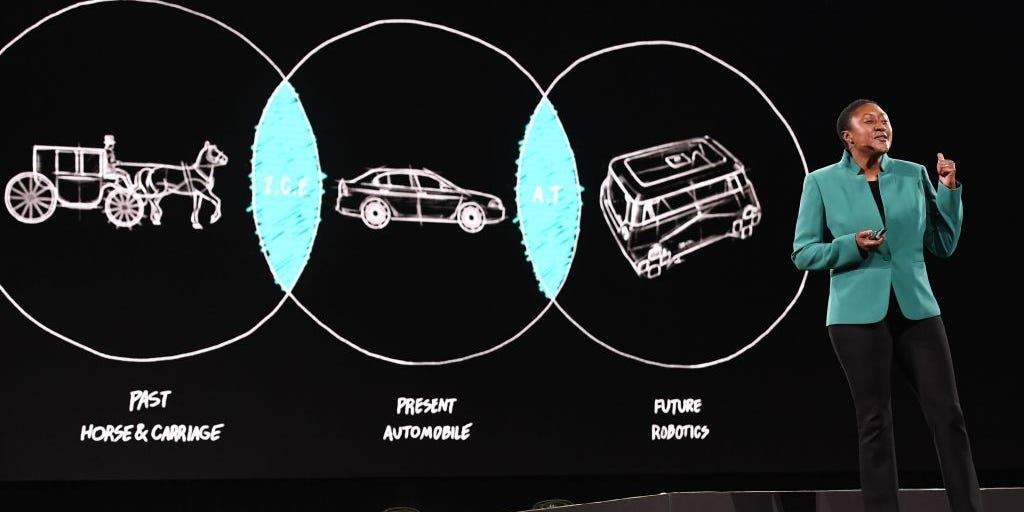