Lyft driver Joe Penney/Reuters Two recent academic studies on how much Lyft and Uber drivers actually earn came to wildly different conclusions.  Researchers at Cornell University found that drivers in Seattle earned a median hourly wage of $23.25. Another study conducted by The New School and University of California, Berkeley […]

Two competing academic studies recently set out to uncover exactly what Uber and Lyft drivers earn, and ended up with wildly different results.

The studies — one conducted by Cornell University’s Industrial and Labor Relations school and the other by researchers at The New School and University of California, Berkeley — focused specifically on drivers in Seattle who work for both major ride-hailing platforms.

So, why did two studies examining driver pay in the same city come to such different conclusions?

One reason the numbers are so wildly different is because of the source of the data. Cornell used driver earnings data that was given to them by Uber and Lyft — the study analyzed data from 14,109 drivers during a week in October 2019.

The UC Berkeley/New School study, on the other hand, analyzed data from King County, the American Community Survey, and “limited data” from Uber. (They noted in the study that Lyft declined to provide any data.) The researchers also conducted their own online survey of 6,500 Seattle drivers.

Another key difference has to do with driver expenses, such as the cost of a car, vehicle maintenance, gas, and more. The Cornell study found that for every $10 an Uber or Lyft driver grossed, they had an average of $1 in expenses. The UC Berkeley/New School study estimated those costs to be much higher — the study found that while gross driver pay is $21.53 per hour, the driver incurs $11.80 in expenses, meaning they end up earning less than minimum wage.

Additionally, the $23.25 median pay that the Cornell researchers found didn’t include wait time — the time drivers spend waiting to provide a ride — as paid work.

It’s difficult to say which study is closer to the truth. Drivers who spoke to Wired last week said that there’s “no way” they’re making as much as $23.25 per hour, calling the amount “BS.”

And critics argued that because Uber and Lyft commissioned the Cornell study, it’s possible that researchers were swayed, unwilling to deliver findings that displeased the two companies, as University of Chicago economist Luigi Zingales told The New York Times.

But Cornell’s Louis Hyman, the lead researcher, disputed accusations that the study, which cost $120,000 and was paid for by Uber and Lyft, was biased because of its sponsorship.

Spokespeople for Uber and Lyft did not immediately respond to Business Insider’s request for comment on both studies’ findings.

The debate over which study came to the more accurate conclusion follows years of skepticism over what gig economy workers, especially rideshare drivers, actually make. Companies like Uber initially marketed themselves as something of a “get rich quick” scheme — in 2014, Uber said that drivers in New York City made $25 per hour, or an average of $90,766, according to a report from the Washington Post at the time. A BuzzFeed News report from around the same time came to a similar conclusion, but noted that that hourly wage didn’t take into account driver expenses.

Fast-forward to the present day, and Uber and Lyft drivers paint a more dire picture. In September 2019, more than 1,000 drivers took to the streets in New York, protesting their pay and working conditions. Drivers have also protested extensively in San Francisco, where both companies are based, demanding higher pay.

And despite the California law AB5, which was passed in January and requires companies to consider workers employees — thus ensuring they receive benefits like healthcare and hazard pay — Uber and Lyft still classify drivers as independent contractors. (The state has since sued both companies in an effort to force them to comply).

It appears that, for now, the debate over how easily drivers are able to make a living — and even how they should be classified under the law — rages on.

Do you currently drive for Uber or Lyft? Do you have a tip? If so, we want to hear from you. Contact this reporter at [email protected]

Mon Jul 13 , 2020
Johnny Depp – PA Johnny Depp discovered that he was facing a $750 million loss just hours before attending a birthday party for his wife which descended into a physical confrontation, a court has heard.  The Hollywood star described to the High Court in London how he had a “bad […] 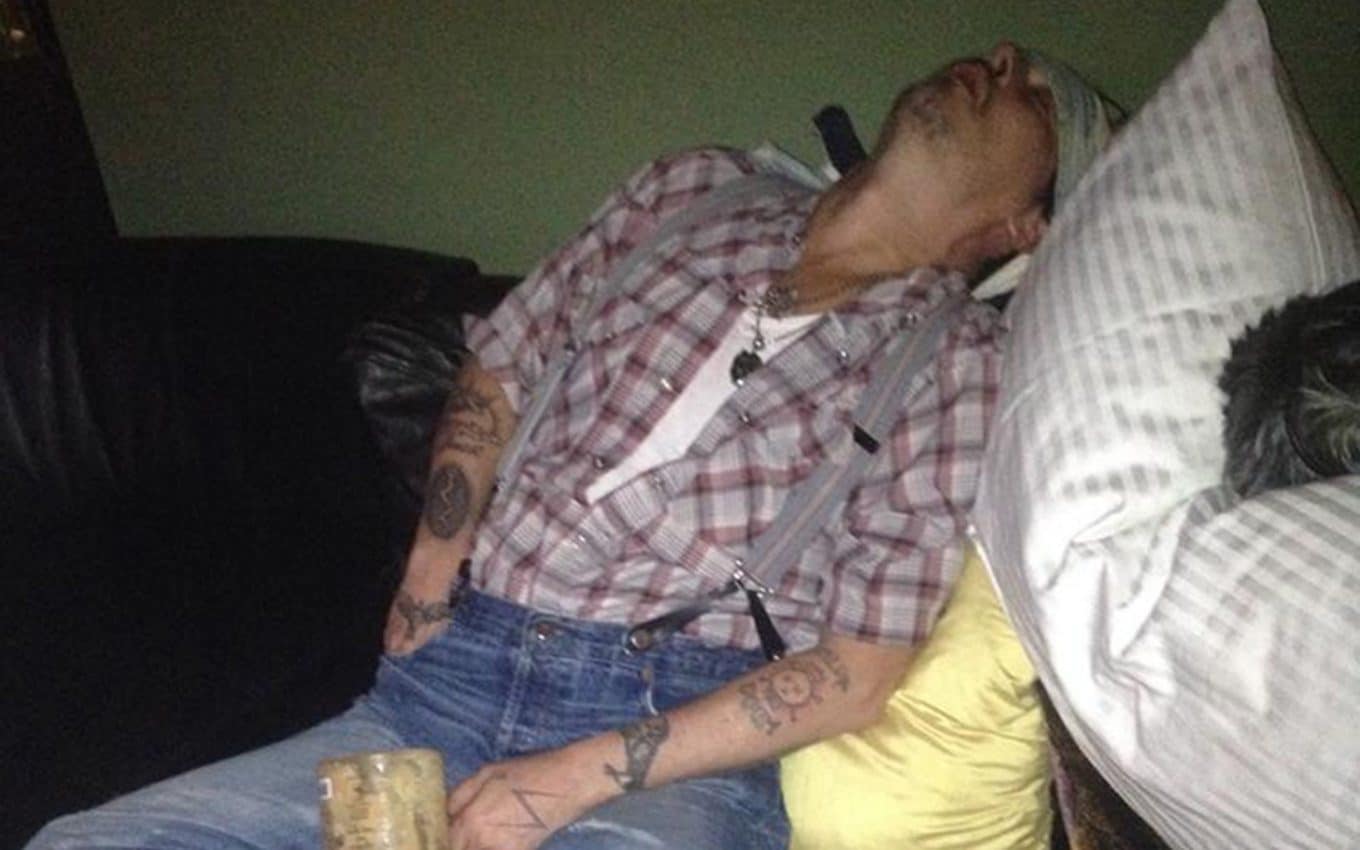