The Motor Vehicle Commission announced on Friday that most in-person transactions scheduled to start on Monday will be delayed until July 7 while the text notification system undergoes final testing.

The MVC’s update comes as Gov. Phil Murphy and Department of Education Commissioner Lamont Repollet were providing rules and guidance for reopening all grades, K-12, in schools during the governor’s briefing beginning at 1 p.m. Patch was covering it live. Read more: Gov. Murphy Issues NJ School Reopening Rules Amid Coronavirus

MVC Chief Administrator Sue Fulton said the MVC intended to rely on its new text notification system to check people in, then allow them to leave the building and go elsewhere.

“Unfortunately, this new system requires further testing, so we will not be able to open as fully as we anticipated on June 29,” she said.” Without the text notification system, the number of people waiting for transactions who will need to be on site will far exceed capacity limitations.

“We have said that the health and safety of our customers and employees is our first priority; therefore, we cannot put people in this situation.

Road testing and inspections stations will still be fully operational on Monday.

Those who successfully complete their road tests will have to wait to get their new licenses until July 7, but they will be given access to “Road Test” express lanes at every licensing center, the MVC says.

In addition, the MVC will be closed on Mondays during July to allow the commission to do health and safety assessments of its facilities following each week of expanded activity.

“COVID-19 presents unique problems for all of us, but especially those of us whose operations require people to be indoors,” Fulton said. “We will not compromise the health and safety of New Jerseyans.”

Most licenses, IDs, registrations and other documents scheduled to expire after March 13 have been extended to July 31 or later (more info at NJMVC.gov).

Starting July 7, designated “licensing centers” will be processing new licenses and permits, out-of-state transfers, and REAL ID for those whose appointments were canceled.

Transactions that can be done online will not be available in person until further notice.

Beginning June 15th, the agency allowed only drop-off and pick-up transactions. MVC Administrator Sue Fulton said the agency had to “clear the backlog” of its work before allowing walk-in customers, but she said people will be allowed to make appointments.

Here is what New Jersey has done, and what it will require at the MVC agencies:

“This will allow us to streamline our workflow, keep people separated and speed up service,” said Fulton.

This article originally appeared on the Ridgewood-Glen Rock Patch

7 Home and Away questions after this week's Australian episodes

Fri Jun 26 , 2020
Photo credit: Channel 5 From Digital Spy Home and Away spoilers follow from this week’s Australian-pace episodes, which some UK readers may prefer to avoid. Home and Away aired four new episodes in Australia this week, as Jasmine Delaney struggled to keep her secret and Colby Thorne vowed to get […] 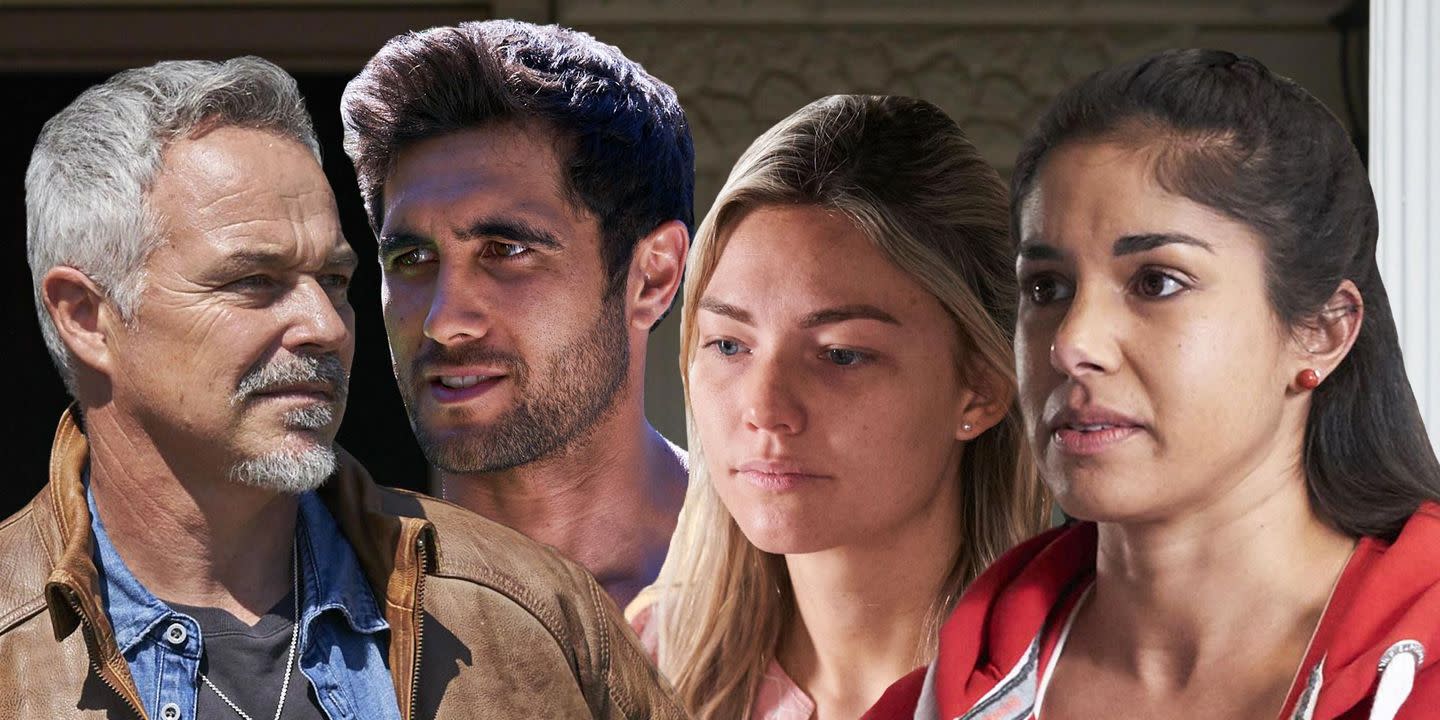