By Maria Caspani NEW YORK (Reuters) – Visitors from three more U.S. states who travel to New York will be required to quarantine for 14 days to control the spread of coronavirus, Governor Andrew Cuomo said on Tuesday, as alarm grew over a surge in infections in large parts of […]

NEW YORK (Reuters) – Visitors from three more U.S. states who travel to New York will be required to quarantine for 14 days to control the spread of coronavirus, Governor Andrew Cuomo said on Tuesday, as alarm grew over a surge in infections in large parts of the country.

New York state, which had been the early epicenter of the U.S. outbreak, unveiled the travel advisory last month in an effort to prevent a resurgence after the state got its outbreak under control.

Delaware, Kansas and Oklahoma, all of which are grappling with “significant” community spread of the virus, have been added to the list, Cuomo announced in a statement, bringing the total number of states under the travel advisory to 19.

New Jersey, which along with New York had experienced the brunt of the early part of the U.S. outbreak, also added the three states to its quarantine order.

Parts of the United States, including Florida, Texas and California, have experienced a sharp rise in infections in the past two weeks, an indication that the pandemic remains largely uncontrolled despite the end of lockdowns to control its spread.

A line of more than 200 cars snaked around the United Memorial Medical Center in Houston on Tuesday as people waited for hours in sweltering heat to get tested for COVID-19, the sometimes fatal illness caused by the coronavirus. Some had arrived the night before in order to secure a test at the drive-thru site.

“I got tested because my younger brother got positive,” said Fred Robles, 32, who spent the night in his car. “There’s so many people that need to get tested, there’s nothing you can do about it.”

Dean Davis, 32, who lost his job due to the pandemic, said he arrived at the testing site at 3 a.m. on Tuesday after he waited for hours on Monday but failed to make the cutoff.

“I was like, let me get here at 3, maybe nobody will be here,” Davis said. “I got here, there was a line already.”

New COVID-19 infections are rising in 42 states, based on a Reuters analysis of cases for the past two weeks compared to the prior two weeks, putting the Unites States close to 3 million total cases.

More than 130,000 Americans have died of COVID-19 – about a quarter of the global total – and the U.S. Centers for Disease Control and Prevention has forecast that the death toll could reach 160,000 later this month.

The surge has forced authorities to backpedal on moves to reopen businesses, such as restaurants and bars, after mandatory lockdowns in March and April reduced economic activity to a virtual standstill and put millions of Americans out of work.

Miami, one of the current hot zones for the rise in new infections, has imposed a mask wearing requirement and ordered some businesses to close, with penalties imposed on those who do not comply.

“We’re trying to put in a series of measures to once again flatten the curve, which unfortunately has completely spiked out of control in the city,” Miami Mayor Francis Suarez told MSNBC on Tuesday.

Suarez said the “extreme measures” were necessary because more COVID-19 patients were on ventilators and the availability of intensive care unit beds was dwindling rapidly.

More states are reporting a troubling increase in the percentage of COVID-19 diagnostic tests coming back positive – a key indicator of community spread that experts refer to as positivity rate.

Two dozen states, mostly in the South and West, have averaged positivity rates over the past week exceeding 5%, a level the World Health Organization considers to be concerning, data collected by Reuters shows.

California’s positivity rate has also risen over the past two weeks. But Governor Gavin Newsom on Monday cited a 50% two-week spike in hospitalizations as impetus for beefed-up enforcement actions during the recent Fourth of July holiday.

President Donald Trump, whose handling of the coronavirus crisis has been widely criticized, said on Monday that U.S. schools must open in the fall, a decision over which he has little power.

Colleges and universities have been forced to adjust reopening plans, including altering their calendars and holding some courses online. Harvard University said on Monday all of its courses would be online for the upcoming academic year.

Trump, who is running for re-election on Nov. 3, will discuss school reopenings at the White House later on Tuesday.

All About Lily James, the British Actress Hanging Out With Chris Evans

Tue Jul 7 , 2020
Photo credit: John Phillips – Getty Images From ELLE Lily James and Chris Evans became one of summer 2020’s surprise pairings over the weekend when they were photographed leaving a private members’ club in London together and taking the same cab back to Evans’ hotel, where the two used different […] 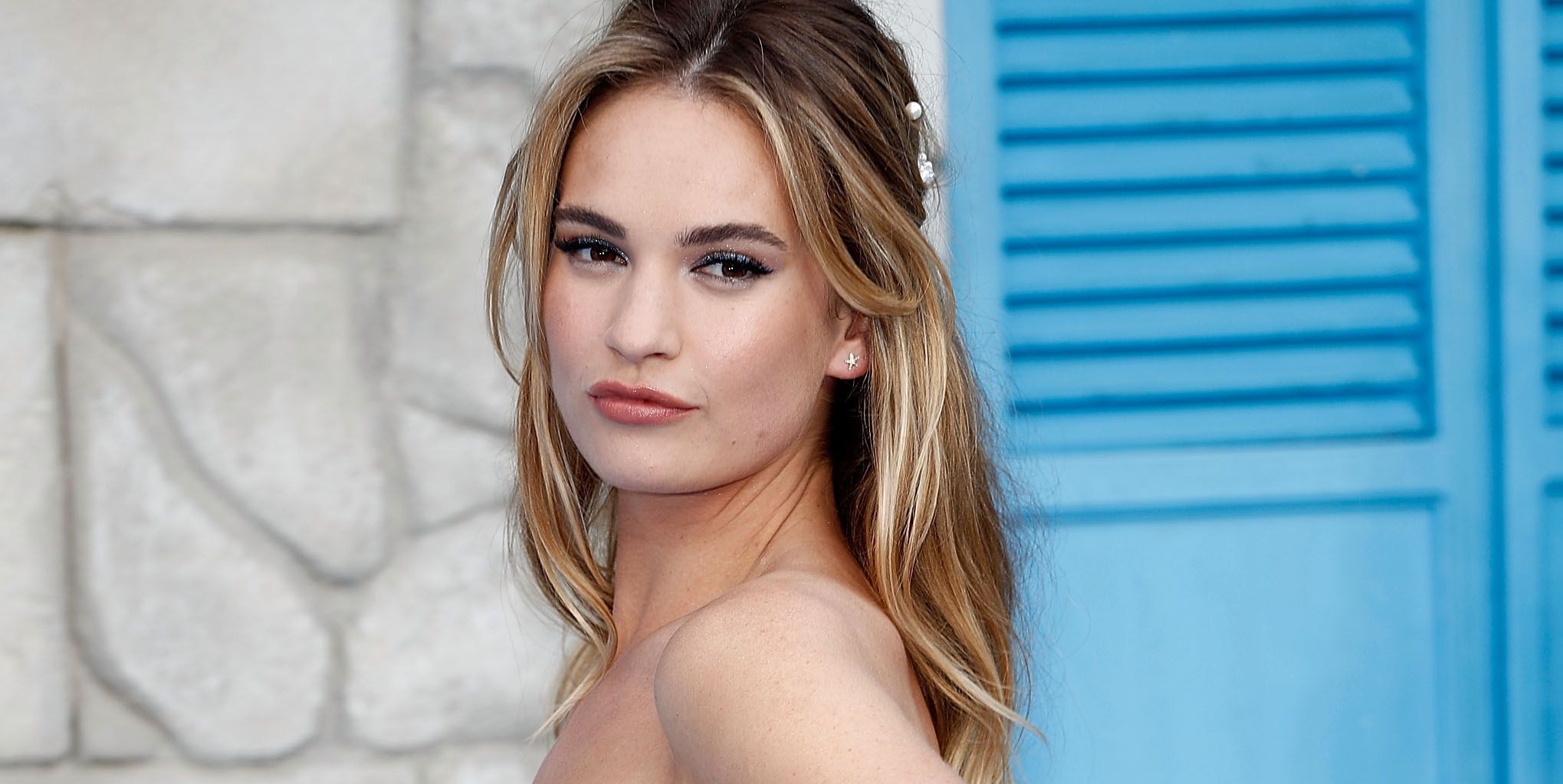