This includes the Leoncino 800, a fully-faired version of the TNT 600i and although not a big-capacity motorcycle, the TRK 251 entry-level adventure-tourer motorcycle is also expected in the Indian market.

Coming back to the 2021 Benelli TNT 600i, the motorcycle features an all-new design and updated features over its previous-gen model. Benelli’s sister brand QJ Motor has launched its SRK 600 motorcycle, which is based on the TNT 600i.

All the new changes made to the SRK 600 will be featured on the 2021 TNT 600i naked motorcycle as well. Along with a new design, the motorcycle also features new LED headlight, a redesigned fuel tank with new extensions, golden-painted USD forks and a side-mounted exhaust; among others.

Yes, the twin-underbelly exhaust that is seen on the BS4 model has not been carried forward on the new-gen model. The new design changes make the 2021 TNT 600i looks sleek and sharp with a new front fascia as compared to the previous model.

It is also expected to be offered with a segment-first keyless ignition feature, and a five-inch full-colour TFT console which offers a host of information to the rider. In comparison, the outgoing TNT 600 features a dated analogue-digital console. Also, we expect the motorcycle to feature Bluetooth connectivity to offer smartphone pairing when launched in India.

2021 TNT 600i is 10mm slimmer and features a 20mm shorter wheelbase (1,460mm) as compared to the old TNT 600. The motorcycle is also 33 kilos lighter than the outgoing TNT 600. As a result, the new motorcycle is expected to be more nimble with improved handling.

The new-gen Benelli TNT 600 will be powered an updated version of the same liquid-cooled, in-line-four-cylinder 600cc engine that was featured on the BS4 model.

The updated engine now produces a maximum of 81bhp at 11,000rpm and a peak torque of 55Nm at 8,000rpm 3bhp less and 0.4Nm of torque more than the BS4 engine. The engine comes mated to a standard six-speed gearbox.

Despite its late entry to the BS6 India market, Benelli is looking to make its presence felt in the country by bringing a host of motorcycles. They will start with launching a few motorcycles this year, however, majority of them will be arriving sometime mid-2021. With new motorcycles, Benelli will be targeting various segments in the country including the entry-level adventure-tourer space.

Mon Aug 24 , 2020
You’re hardly driving anymore. But how do you turn in your leased car without losing a small fortune? Because of the pandemic and the sagging economy, many people are asking this same question. The good news is that the once-rigid leasing process has become a bit more flexible thanks to […] 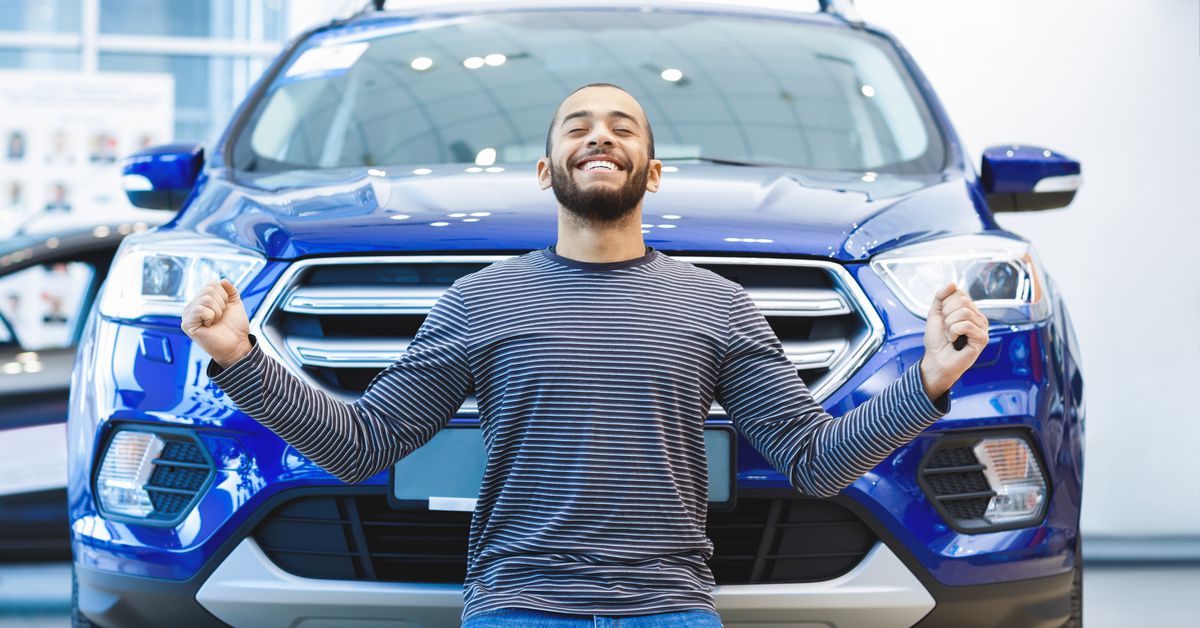