As North Carolina’s COVID-19 numbers edge relentlessly upward and school districts mull how to safely reopen, the state’s top Republican threw the first week of school into chaos Wednesday. Sen. Phil Berger declined to bring to the floor a bill passed by House Republicans and Democrats that would give local […]

As North Carolina’s COVID-19 numbers edge relentlessly upward and school districts mull how to safely reopen, the state’s top Republican threw the first week of school into chaos Wednesday. Sen. Phil Berger declined to bring to the floor a bill passed by House Republicans and Democrats that would give local school districts permission to start the first five days of the year using remote learning.

State law, passed earlier this year, says schools must reopen Aug. 17, and that students must attend in-person the first five days. In blocking the House bill from a Senate vote, Berger refused to give districts the flexibility they need if COVID numbers spike in their counties. It’s reckless. It’s disruptive and potentially costly to school districts. And it unnecessarily risks the health of educators, children and their families.

Let’s be clear what kind of foot stomp this was from the Senate leader. The legislation Berger blocked from the floor deals only with the first five days of the school year. After that, districts can implement their plans in concert with the governor and the Department of Health and Human Services.

That means Berger is making a statement, not crafting a policy. And that statement – that kids belong in school – could throw districts in disarray if they have to plan for five days of full attendance before implementing the plan that best fits their needs. That’s a week of having to plan transportation, meals, class instruction, social distancing and more for a full student population, then potentially starting over again with a hybrid or online plan. It’s an unnecessary burden on schools and educators, not to mention families and students who are worried about attending school but now might be forced to.

All so the Senate leader can make a point – one that he reiterated this week. In doing so, Berger decided that if virus numbers surge in Mecklenburg or Wake or any N.C. county or city – not a leap considering recent trends – too bad. Your child has to go to school, anyway.

It’s uncertain the governor, who ordered schools closed in the spring, can ignore legislation that mandates in-person attendance on specific dates, a Berger spokesperson told the Editorial Board Wednesday. House lawmakers who passed a fix certainly think the governor’s hands are tied.

If so, then Berger has carelessly threatened the well-being of students, educators and families. That includes older teenagers and young adults who have shown an increasing vulnerability to the virus. It also may include the district’s youngest students, if recent and troubling cases of children becoming infected are any indication.

There’s certainly a larger debate to have about the need for schools to reopen this fall. We believe, as many educators and advocates do, that the state’s first goal should be to have students in class as often as safely possible. The cost of children spending another semester or two at home is enormous. Doing so will widen the achievement gap, and it keeps students in abusive or otherwise harmful home situations. It also burdens families who have less flexibility with in-home child care.

The decisions the governor and districts make for the entire school year should weigh those costs against the health risks of students going to class part- or full-time. That call should come soon, so families and districts can best plan how to confront the difficult realities ahead.

Sadly, Phil Berger has picked the worst possible path – no flexibility at all to begin the school year. N.C. voters this November should remember which party’s leader thought it was OK on his own to force kids to attend school next month, no matter what may come with COVID.

Thu Jul 9 , 2020
Josh Gracin texted Thad Szott in an attempt to get on a buyer list for the 2021 Ford Bronco. But there is no list yet, not even for country music singers in Nashville. “People are so excited to get their hands on the Bronco,” said Szott, co-owner of Szott Auto Group in White Lake Township, Michigan. […] 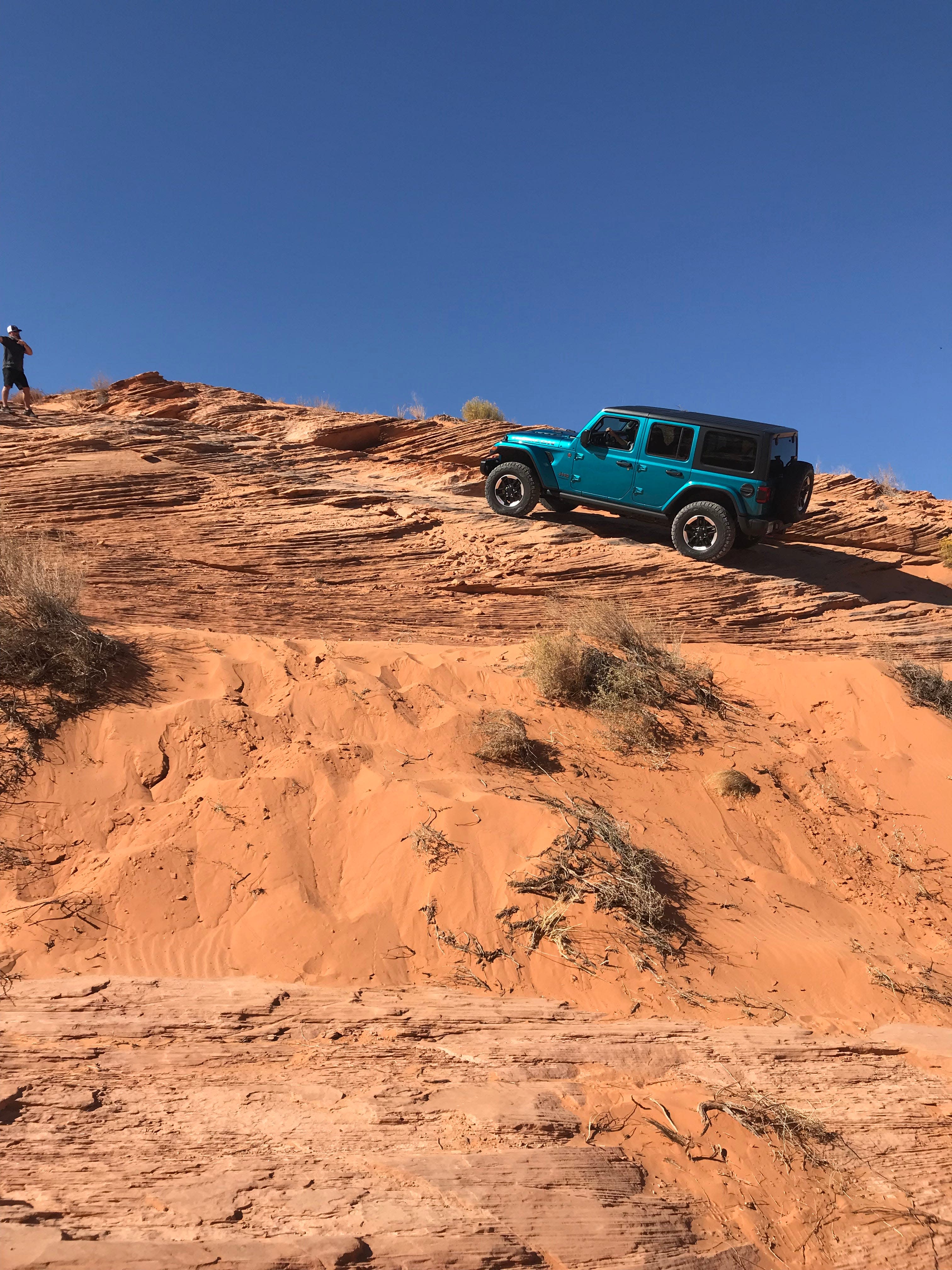