Love Island star Molly-Mae Hague has blasted budget airline easyJet after she was allegedly almost turned away while travelling to Greece.

Hague, 21, told her Instagram followers that she arrived at Gatwick Airport to travel to Crete with her sister Zoe, only to be told she could not fly.

She admitted that the mishap was “my fault,” and said she was about to taxi home from the airport when she discovered a loophole that allowed her to get on the plane.

Travellers heading to Greece must complete a Passenger Locator Form at least 24 hours before arriving in the country, from which travellers obtain a QR code they must present to their airline.

In an Instagram Story, Hague revealed she had “never had a more stressful airport experience in my life.”

She wrote: “If you’re flying to Greece/ Crete or anywhere you need a QR code for then please please please make sure you do it 48 hours before your flight.

“I did mine last night and when I arrived at the airport I was told I wasn’t allowed to fly today luckily my sister had put me on the ‘notes’ section of her QR code form and it meant I was allowed to fly (shoutout to the group of people who asked for a pic and told us that this was allowed!)

“I had literally booked my car home and was sending Zoe by herself,” she said.

Hague, who was travelling with Zoe to meet Love Island pal Maura Higgins and beau Tommy Fury, accused easyJet staff of being “unhelpful and rude”.

“It is SO strict and the easyJet staff were so so unhelpful and rude,” she wrote.

“Admittedly this was my fault however there is nothing on the website that tells you about a time frame… I felt so bad for all the families and couples that were in the same position as me but hadn’t done the notes section thing so I just wanted to warn everyone,” she said.

Our Pandemic Love Affair With E-Commerce Could Soon Sour

Tue Aug 11 , 2020
(Bloomberg Opinion) — E-commerce stocks were some of the biggest winners in the second quarter, with such companies as Shopify, Wayfair and Etsy reporting year-over-year revenue growth of about 100%, thanks to consumers ordering things online in the pandemic. A decade of e-commerce adoption took place in a matter of months. But […] 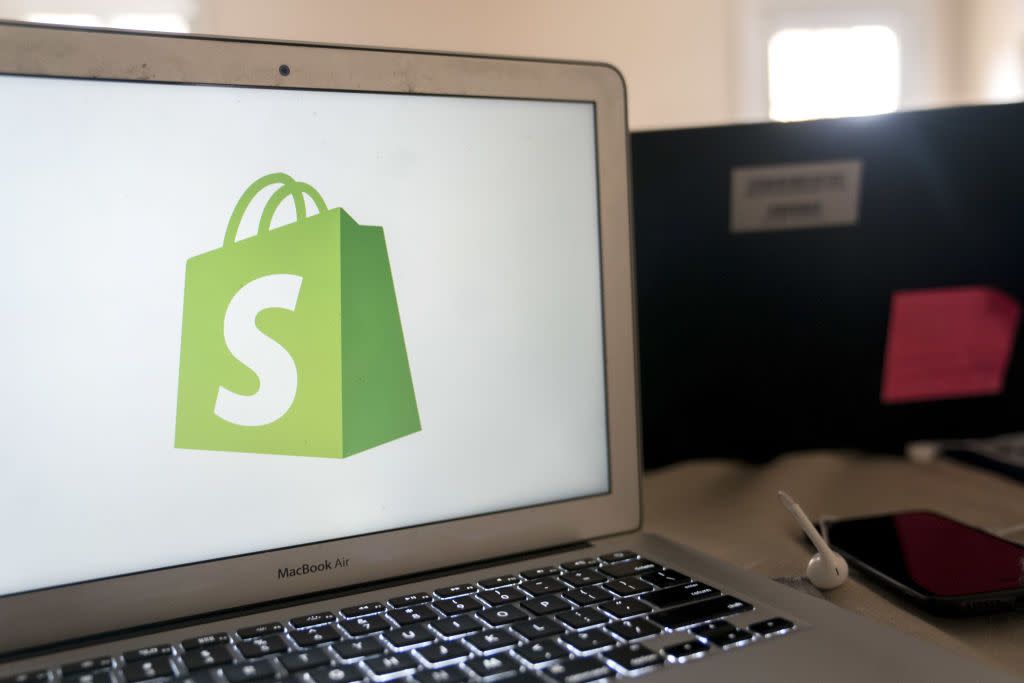