MIAMI, FL — A 29-year-old Miami man has been accused of using $3.9 million in Paycheck Protection Program money to buy a $318,000 Lamborghini Huracan for himself and make other lavish purchases. David T. Hines, 29, of Miami, Florida, was charged with one count of bank fraud, one count of […]

MIAMI, FL — A 29-year-old Miami man has been accused of using $3.9 million in Paycheck Protection Program money to buy a $318,000 Lamborghini Huracan for himself and make other lavish purchases.

David T. Hines, 29, of Miami, Florida, was charged with one count of bank fraud, one count of making false statements to a financial institution and one count of engaging in transactions in unlawful proceeds.

“The complaint alleges that Hines sought approximately $13.5 million in PPP loans through applications to an insured financial institution on behalf of different companies,” federal prosecutors said. “The complaint alleges that Hines caused to be submitted fraudulent loan applications that made numerous false and misleading statements about the companies’ respective payroll expenses. The financial institution approved and funded approximately $3.9 million in loans.”

“The complaint further alleges that within days of receiving the PPP funds, Hines purchased a 2020 Lamborghini Huracan sports car for approximately $318,000, which he registered jointly in his name and the name of one of his companies,” prosecutors said. “In the days and weeks following the disbursement of PPP funds, the complaint alleges that Hines did not make payroll payments that he claimed on his loan applications. He did, however, make purchases at luxury retailers and resorts in Miami Beach.”

Federal investigators said they seized the Lamborghini and $3.4 million from bank accounts at the time of Hines’ arrest.

The loan money was authorized by the Coronavirus Aid, Relief and Economic Security Act, which is intended to provide emergency financial assistance to businesses that are suffering economic hardships from the coronavirus pandemic.

The CARES Act authorized up to $349 billion in forgivable loans to small businesses for job retention and other expenses. Congress later authorized another $300 billion in additional funding.

“Businesses must use PPP loan proceeds for payroll costs, interest on mortgages, rent and utilities,” according to prosecutors. “The PPP allows the interest and principal to be forgiven if businesses spend the proceeds on these expenses within a set time period and use at least a certain percentage of the loan towards payroll expenses.”

To report, suspected fraud related to the pandemic, call the U.S. Department of Justice National Center for Disaster Fraud Hotline at 866-720-5721 or fill out this online complaint form.

This article originally appeared on the Miami Patch

Tue Jul 28 , 2020
What if scientists could harness the extraordinarily powerful process that fuels the sun to generate clean energy here on Earth? In a potentially historic milestone, they are taking a step towards just such a future today. At a ceremony Tuesday morning in southern France, a 35-country consortium officially began the […] 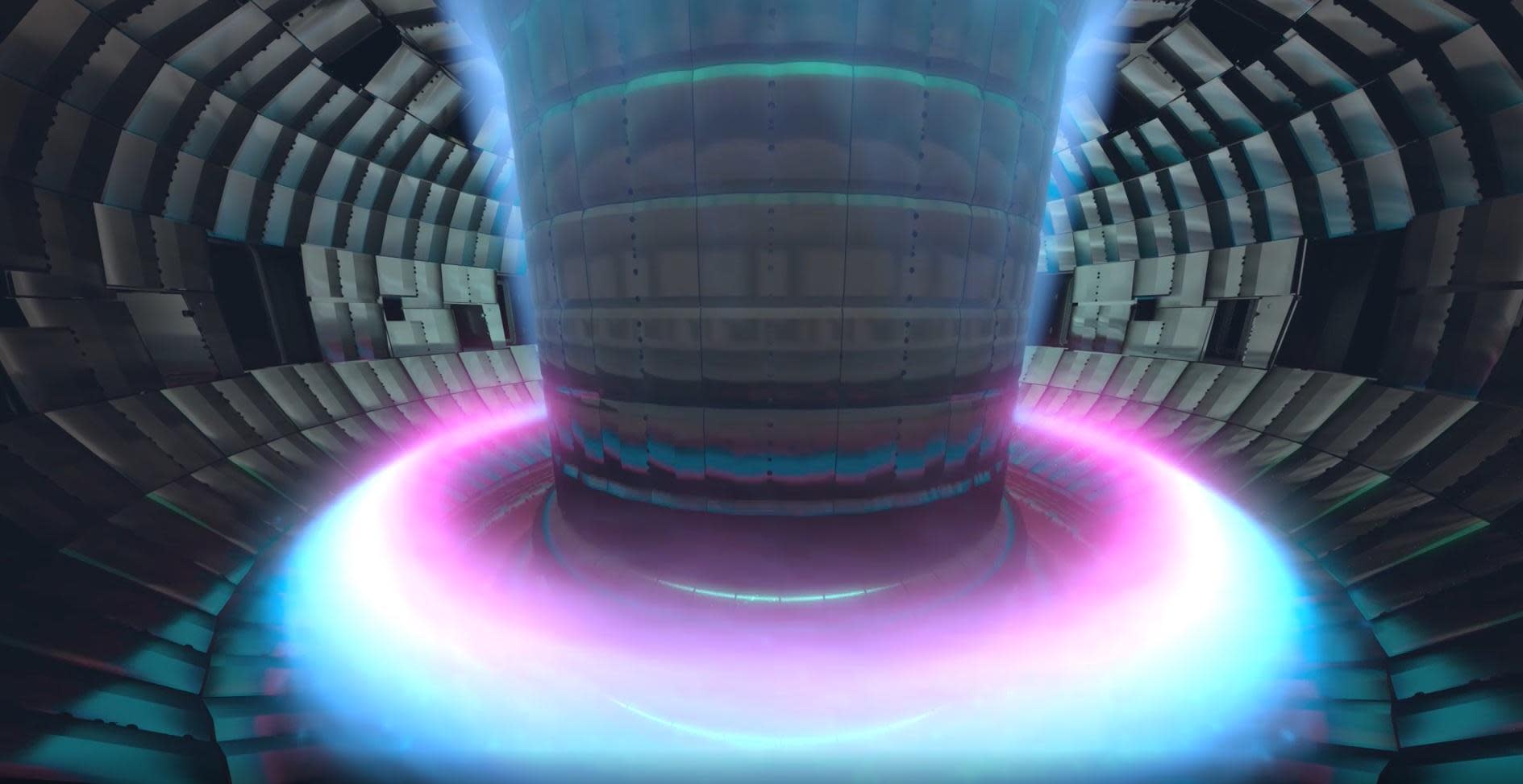