Miami-Dade County Public Schools will start the school year remotely — and late — on Aug. 31, school officials announced Wednesday. Students, parents and teachers have been anticipating what some would say was an inevitable decision by school officials. With less than a month to go and an infection rate […]

Students, parents and teachers have been anticipating what some would say was an inevitable decision by school officials. With less than a month to go and an infection rate in Miami-Dade County more three times higher than the school district’s goal of 5%, reopening schools by the original Aug. 24 date was deemed impossible.

The announcement came during a special School Board meeting.

“We are ever cognizant that many families have already begun planning for a return to schooling through their preferred model for Stage II,” said Miami-Dade Schools Superintendent Alberto Carvalho. “However, in light of the viral surge in our community, we believe it is in the best interest of our students and employees to delay the return to the schoolhouse and commence the 2020-2021 school year from a distance.”

The move follows decisions by the Broward and Monroe school districts to start their respective school years fully remotely.

Miami-Dade, the state’s epicenter, reported 2,791 new COVID cases on Wednesday, for a total of 113,143 confirmed cases and 1,455 deaths. As of Wednesday, the county’s 14-day average of percent positive cases was 18.75 percent, according to the county’s dashboard — more than three times higher than the school district’s goal of 5 percent.

Like other districts around the state, Miami-Dade pushed back its first day of school. An orientation for students, parents and teachers will take place beginning Aug. 24.

If it’s safe, the district would reopen schools with social distancing and mandatory masks for those who wish to send their children to school. Carvalho said the district could handle accommodating students in the schoolhouse and those students who wish to continue learning online.

Come Aug. 31, all students, regardless of what their parents declared on a recent survey, will begin the school year using a more formalized and uniform platform, called My School Online. The online experience will mirror in-person learning. Attendance will be taken in each class and teachers will be able to video chat with students.

The district is exploring reopening schools exclusively for students who already struggled in school or who have special needs. Because standardized tests were canceled this spring, leaving district officials without important data, the district will create a “learning loss index” to identify English language learners and students with disabilities who may have regressed, including attendance data.

The district is considering expanding hours for help desk to include homework help.

While school is out, the school district will continue to distribute meals in the afternoon after the school day ends. Students may pick up multiple meals at once.

It is not clear whether teachers will report to the school site to teach during online, distance learning. Carvalho clarified later during the School Board’s public hearing that the district is having internal “ongoing conversations” based on surveys completed by teachers and will exercise “compassion and flexibility and understanding.”

“We have not made an announcement forcing every teacher who would teach my school online back into a building,” he said. “I don’t think that would necessarily make a whole lot of sense. …If they’re teaching online, I think we need to look at both sides of this issue.”

A spokeswoman from the United Teachers of Dade said it is the union’s position that teachers will work from home while schools are closed.

“Overall, our teachers felt that that reopening schools placed individuals on a moderate to high risk level of getting the virus,” said the district’s chief of staff, Jose Dotres.

Board member Susie Castillo expressed concern over the school district’s compliance with the emergency order issued in early July by Florida Education Commissioner Richard Corcoran, which called for schools to open for in-person learning five days a week.

The Florida Education Association, the state teachers’ union, joined by the Miami-Dade union and others, earlier this month sued Gov. DeSantis and Corcoran over the order.

Marie Izquierdo, the district’s chief academic officer, said it’s “clear” that the district is offering an online learning experience equitable to what students would get at school. She said Carvalho has received “several assurances” from the state.

The district estimated that school readiness, including a new software platform, more computers and better connectivity, will cost $30 million. To offset that cost, the district hopes to appropriate $15 million from its general fund.

If schools are clear to open Oct. 5, deputy superintendent Valtena Brown said schools would have before- and after-school programs and transportation would be available. She said buses would feature hand-sanitizing stations, require face coverings and bus drivers and aides would wear personal protective equipment. Buses would enforce one student per row.

When and if schools reopen, food would be served in single-use containers and lunchrooms would be socially distanced. Schools would not take temperatures at the door, but Miami-Dade County purchased thermometers for every family and is hiring hourly nurses to staff at schools.

It’s not clear yet how teachers would be assigned to teach in-person or stay online should schools open Oct. 5. Carvalho said because half of the district’s student body opted for online learning in a districtwide parental survey, principals will likely have to recruit teachers to stay online.

Broward Schools Superintendent Robert Runcie said the school district, the second-largest school in the state, will start the school year Aug. 19, online only. Broward has not changed its opening date.

In Monroe County in the Florida Keys, public schools will hold classes online only for at least the first four weeks. Classes will start Aug. 13 or 17, the school district said.

Virtual learning in the Keys will go through at least Sept. 11.

Thu Jul 30 , 2020
In a WWD-produced webinar, “Fielding Beauty Trends,” Sonia Summers, founder and chief executive officer of Beauty Barrage, joined WWD executive editor Arthur Zaczkiewicz in discussing how beauty brands and retailers can emerge from the pandemic stronger than ever using every channel to embrace consumers, and taking clienteling online. In a […] 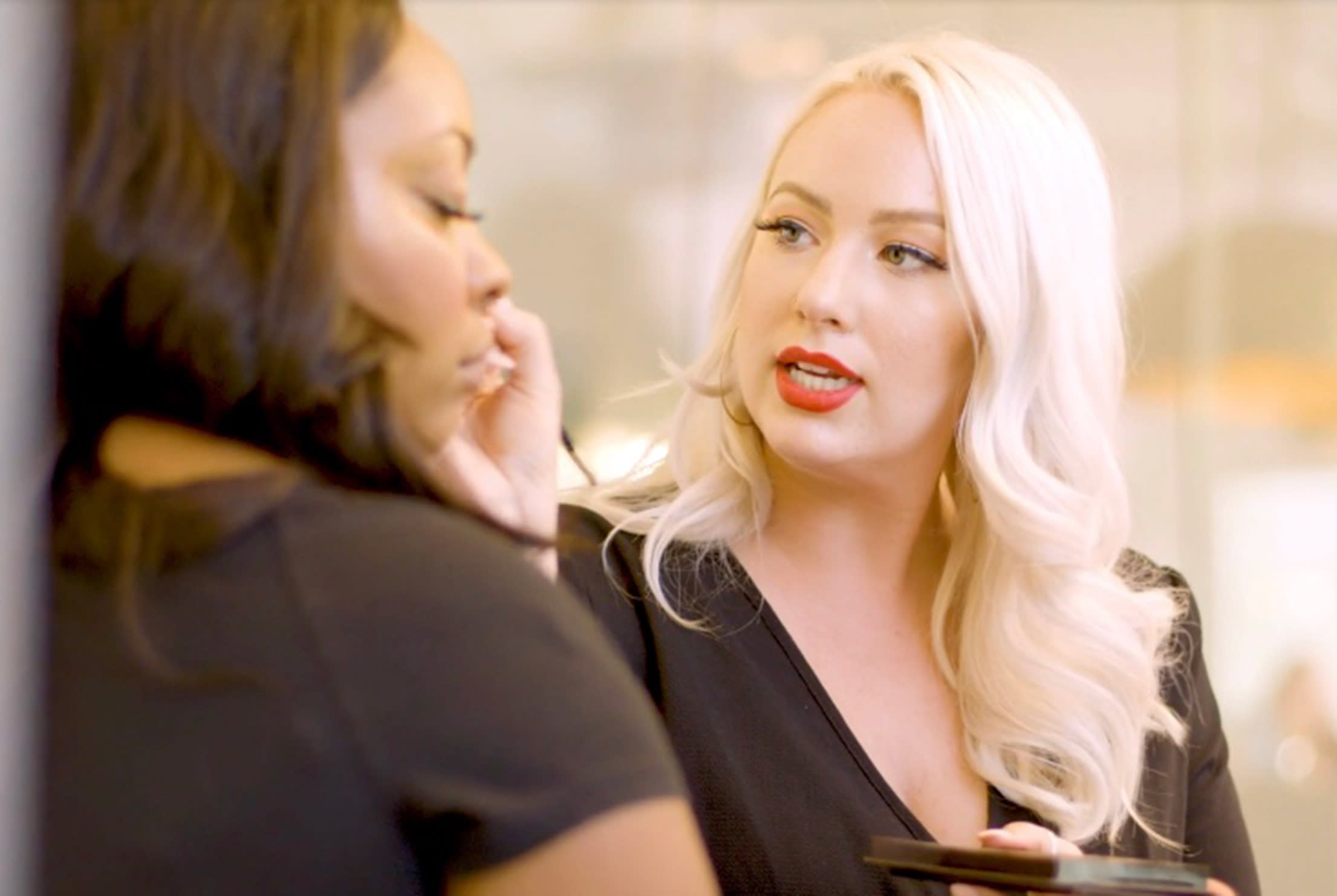