September 08, 2020 LUMBERTON — The chairman of the Public Schools of Robeson County’s Board of Education cast three tie-breaking votes including one to remove and replace the superintendent. After closed session, the board split in a vote to fire Shanita Wooten and in another to hire former board member […] 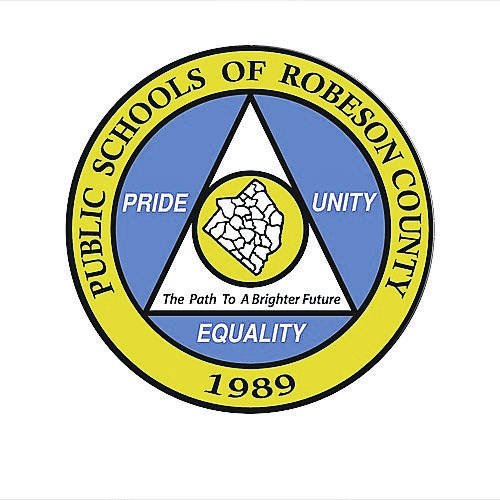 LUMBERTON — The chairman of the Public Schools of Robeson County’s Board of Education cast three tie-breaking votes including one to remove and replace the superintendent.

After closed session, the board split in a vote to fire Shanita Wooten and in another to hire former board member Loistine DeFreece in her place. DeFreece resigned her District 1 seat in October 2019 after questions were raised about her residing outside her district.

Chairman Craig Lowry acted as the tiebreaker in both votes, including voting not to hire former South Robeson High School Principal DeRay Cole to take Wooten’s place. Cole also once served as an assistant superintendent for the PSRC.

No reason was given for the firing of Wooten, nor was a date for Wooten’s departure.

DeFreece will take an interim superintendent position on a month-to-month basis until a full-time superintendent is hire. The board also voted to hire Tony Parker as a weekly consultant to DeFreece. Parker has experience serving as schools superintendent in Johnston and Berkeley counties.

Tyrone Watson, president of the Unified Robeson County NAACP, urged board members not to fire Wooten after he made a separate presentation about technology updates. Watson said he would make the same request as he did last year when it was first rumored that the board would fire Wooten.

“I ask this board once more do not allow, do not allow your personal agendas to affect your duties nor to affect the decisions that you were elected to make on behalf of the students of Robeson County,” Watson said. “We are in the midst of a historic health crisis, a great racial divide in our nation … more than anything else in our county we need solidarity.”

In other business Tuesday, the School Board voted 9-1 to continue virtual learning for the second nine weeks of the school year, as recommended by Wooten.

The first nine weeks ends Oct. 16, and the second nine weeks ends Dec. 18. The public schools will open after winter break on Jan. 4, 2021, Wooten said. Teachers will return for a teacher workday on Jan. 5 and students will resume instruction on Jan. 6. The return of employees to the physical worksite will be contingent on COVID-19 positivity rates.

Dr. Robin Peace, who practices medicine at Southeastern Regional Medical Center, said she feels the return to the classroom will be safe when the percent of positive cases is less than 5% and proper testing and isolation plans are in place.

“But we need to get the cases down in our community,” Peace said.

“And the reason why the kids aren’t in school is because of the people that don’t wear masks,” she added.

“We are starting to see younger deaths caused by COVID,” she said.

Those deaths have been seen in school-aged children, Jones said.

This past week more than 300 cases were reported in the county, with widespread community positivity, she said.

Earney Hammonds, district’s director of Maintenance, said his department plans to have sneeze guards made of Plexiglass up at all school facilities by Oct. 16. Hammonds also said renovations at St. Pauls Middle School to accommodate 148 St. Pauls Elementary School students are nearing completion.

The three newly renovated classroom areas will be ready for occupancy as soon as the flooring sealer is applied, he said. The move will help address overcrowding at the elementary school.

The need for a new roof at Shining Stars Preschool-Lumberton also was discussed. The lease for the county-owned building is outdated and the roof is leaking from hurricane damages.

Lowry asked Board Attorney Grady Hunt to consult with the county on revising a building lease between the school board and county for the preschool’s building. Board members plan to discuss solutions during their October meeting.

Board members also were told more than 1,600 Chromebooks distributed to students across the county.

There are 2,200 additional Chromebooks on order to replace any devices that are broken, said Everette Teal, PSRC director of Technology. The Chromebooks are expected to arrive by the end of October.

The Technology Department also will place antennas on school buildings to help extend internet access to children in the school district.

“We’ll be placing additional antennas on top of these buildings, which will give us the outskirts reach of additional 3/4 to a mile,” Teal said.

The antennas will be purchased using funds donated by Mountaire Farms and Board Member Henry Brewer.

The school system will purchase an additional 850 hot spots paid for using $240,000 from the governor’s office and money donated by Smithfield Foods. The Lumbee Tribe will use vans to deliver internet access to sites in Hilly Branch and Allenton.

A survey of principals suggests the school district needs 4,549 more hot spots, above and beyond the 850 it will purchase.

Erica Setzer, PSRC’s chief Finance officer, said she would send surveys to principals Wednesday detailing hazard pay for employees who worked March 17 to May 22. Hazard pay will be for classified employees only, not certified employees.

Employees who worked from home are not eligible. Principals or supervisors must record and have documentation for hours worked or a percentage increase of normal hours starting at 10%.

Cafeteria workers could earn up to $1,010. The percentage of time spent will affect the payment. Other staff members will start at $1,000, which will be affected based on percentage or hours worked.

“Everyone will not receive the same amount,” Setzer said.

Surveys will be tentatively due from principals by Friday and staff members are to be paid by October.

No hazard payments have been dispersed yet, Setzer said. The payments will be covered under COVID-19 related funding.

In other matters, the board:

— Observed a moment of silence for the recent deaths of Laney Edwards, Kimberly Branch and Lois Carter. Edwards once served as the principal of Fairmont High School, Branch as a kindergarten teacher at Rowland-Norment Elementary School and Carter as a cafeteria worker at Fairmont High.

— Recognized Paisley Britt for her outstanding use of virtual learning software. Britt is a second-grader at Long Branch Elementary School.

— Awarded Alexis Rozier with the 2020-2021 Teacher of the Year award. Rozier is a third-grade teacher at St. Pauls Elementary School.

Debt issuance is up in the wake of COVID-19

Thu Sep 10 , 2020
By Jonathan Kronstein and Eric Leininger, CME Group  US debt issuance reached a record of nearly $3 trillion for the second quarter, with $947 billion expected for the third quarter. US debt-to-GDP is set to rise 20 percentage points by the end of the 2020 fiscal year, with the Treasury’s focus […] 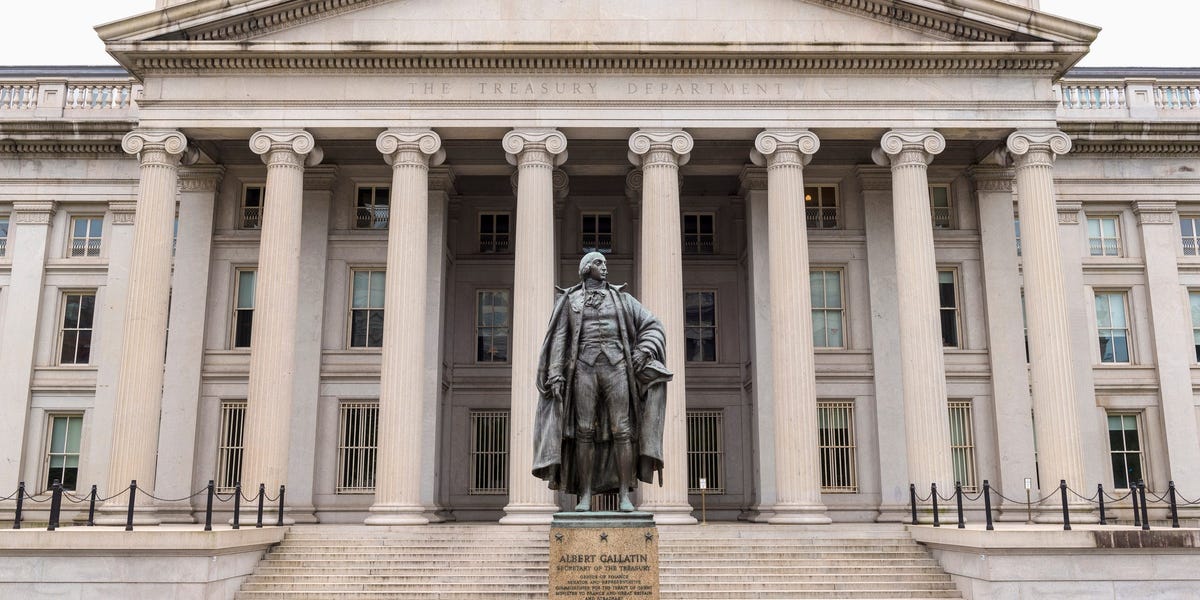