Though mortgage rates have generally been moving higher this week, one of America’s largest home lenders keeps moving things far in the other direction. United Wholesale Mortgage — the company that recently announced a 15-year fixed-rate mortgage with rates as low as 1.875% — has just unveiled a 30-year fixed-rate […]

Though mortgage rates have generally been moving higher this week, one of America’s largest home lenders keeps moving things far in the other direction.

United Wholesale Mortgage — the company that recently announced a 15-year fixed-rate mortgage with rates as low as 1.875% — has just unveiled a 30-year fixed-rate loan that starts at just 1.999%.

Rates far below the average

The rate on UWM’s loan is way below this week’s average rate for a 30-year fixed-rate mortgage: 2.96%, according to mortgage company Freddie Mac. Though rates are still incredibly low, historically speaking, they’ve jumped from last week’s all-time low of 2.88% in the survey.

How can UWM, the second-biggest mortgage lender in the U.S. after Quicken Loans, offer rates that are almost 1 full percentage point below average? One reason is it’s a mortgage wholesaler: It doesn’t offer loans directly to the public, but through mortgage brokers.

That allows the company to save on advertising and other overhead.

The new 30-year loan, which is part of UWM’s ongoing Conquest low-cost mortgage program, is available to both homebuyers and refinancing homeowners who haven’t closed on a United Wholesale Mortgage loan in the last 18 months.

“We want to make sure our brokers have every advantage to win as many loans as possible, so we’re excited to do that and offer a great deal to a lot of consumers,” Mat Ishbia, UWM’s CEO, told Housing Wire.

Does the ultra, ultra-low mortgage rate have a catch?

With a 1.999%, 30-year mortgage, there has to be some kind of catch, says Dan Frio, manager at Preferred Rate in Oakbrook Terrace, Illinois. He says it reminds him of something you might come across while driving.

“You see the gas station, and it’s like, ‘Holy moley — that gas is 50 cents a gallon cheaper than anywhere else!’ Well, then you look underneath and you have to buy four pizzas, get a car wash and get a case of beer,” Frio says, in a YouTube video.

Here’s some of the fine print on UWM’s 30-year fixed-rate loan: It comes with “estimated finance charges of $11,000.” That’s much higher than the U.S. average closing costs of $5,749, as reported by data firm ClosingCorp.

“How long is it going to take you to recoup $11,000? A looooooong time,” says Frio. He estimates a borrower would need 73 months, or over six years, to pay off the finance charges and start to see true savings from the ultra, ultra-low mortgage rate.

UWM’s Ishbia didn’t immediately respond to a request for a comment.

Jaw-dropping rates often require a borrower to pay the fees known as “discount points” as part of closing costs. One point typically costs 1% of the loan amount and lowers the mortgage rate by one-quarter of one percentage point, say from 3% to 2.75%.

How to score an amazing mortgage rate

The lowest mortgage rates typically go to borrowers with stellar credit scores who make 20% down payments if they’re buying, or who have at least 20% equity in their homes if they’re refinancing.

If that doesn’t sound like you, maybe there’s a simple remedy. For example, you might use a debt consolidation loan to pay down credit card debt and boost your credit score.

If you do think you fit the profile of a top-tier borrower, shop around to land the lowest, most enviable mortgage rate you can get. If not 1.999%, you might find something close — even if average mortgage rates have gone up a little bit. (You should just ignore that.)

Go online, gather rate quotes from at least five lenders and compare them, to find the best rate available in your area.

Studies from Freddie Mac and LendingTree have found that comparison shopping works, and can save a borrower thousands, maybe even tens of thousands of dollars.

It’s also a good strategy when you buy or renew your homeowners insurance. Get quotes from multiple insurers so you’ll be certain you’re buying the right coverage at the lowest possible price.

Thu Aug 13 , 2020
AUSTIN, TX — The Austin City Council unanimously approved on Thursday a $4.2 billion municipal budget that calls for $150 million in cuts to the Austin Police Department. The budget approval came after city council members listened to about four hours’ worth of testimony from more than 200 residents, most […] 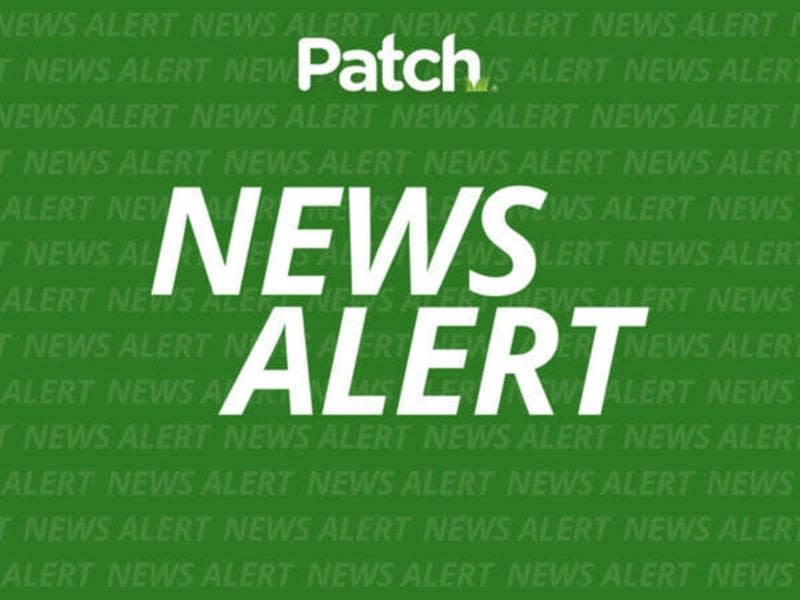