Johnny Depp and Amber Heard arriving at the High Court in London – Victoria Jones/PA Johnny Depp dangled his former wife’s pet dog out of a speeding car window during a furious row in which he physically assaulted her, a court has been told. During the argument in March 2013, […]

Johnny Depp dangled his former wife’s pet dog out of a speeding car window during a furious row in which he physically assaulted her, a court has been told.

During the argument in March 2013, early in their relationship, the Hollywood superstar grew so angry with Amber Heard that he also allegedly tried to set fire to a painting she owned, accusing her of having an affair with its painter, the artist Tasya van Ree.

The High Court in London was told on Wednesday that as the row continued on the way to a film set the next morning, Mr Depp – said to be still high on cocaine and whisky – held Ms Heard’s tiny terrier Pistol out of the speeding car window.

A few weeks later he sent a series of disturbing texts to his friend Paul Bettany, the British actor, in which he talked about drowning and burning Ms Heard.

The claims have been made as part of a libel case the actor is pursuing against NGN, the publishers of The Sun newspaper, after it described him in an online story in April 2018 as a “wife beater”.

In a series of exchanges in court Mr Depp – wearing a dark suit and shirt – repeatedly denied slapping and hitting Ms Heard and accused her of creating a “hoax” about his behaviour.

As part of its case that The Sun article was not libellous NGN’s defence barrister Sasha Wass QC laid out details of the alleged attack by Mr Depp in March 2013, which she said had been sparked by Ms Heard laughing at one of the actor’s tattoos.

Mr Depp had removed a syllable from the tattoo, previously a tribute to his previous partner Winona Ryder, to read “Wino Forever” – something which Ms Heard now mocked after he resumed his heavy use of cocaine and alcohol.

Addressing Mr Depp in the witness box, Ms Wass said: “You then slapped Ms Heard across the face – the first time you used violence against her.”

Ms Wass accused him of striking Ms Heard a second time during the argument at her LA home, this time with the back of his hand, resulting in the blow from the heavy rings on his fingers leaving her in extreme pain.

As the row continued Mr Depp, who was under the influence of cocaine and alcohol, allegedly tried to set on fire a painting by Ms Van Ree, Ms Heard’s former partner, using his cigarette lighter – accusing her of continuing the relationship behind his back. The court was shown a picture of lines of cocaine and alcohol said to have been consumed by Depp during the argument.

Mr Depp admitted there had been “several arguments” about Ms van Ree, but he denied trying to set the painting on fire.

He also denied causing bruising to Ms Heard’s arm during the argument, seen in a photograph presented to the court.

It is claimed that the next morning Mr Depp continued to drink whisky and take cocaine to such an extent that he was late for an appointment with his idol Keith Richards, the Rolling Stones guitarist, about whom he was directing a documentary.

Ms Wass said that when Ms Heard and some of Mr Depp’s entourage finally managed to get him into a car to drive to the film set at his home, he held Pistol out of the window, making howling noises.

Mr Depp replied: “’I can say it’s a very enduring image but it’s absolute, utter falsity, it’s fraudulent. I don’t think hanging a small defenceless dog that weight 3lbs out of the window at speed is my idea of fun, even though my sense of humour is rather unique.”

The actor admitted joking about putting Pistol in a microwave, but said this was a running joke within the Heard family because of its size.

Matters allegedly took on an even darker turn a few weeks later, when Mr Depp sent a text message to Mr Bettany, described in court as his “drug buddy”, saying: “Let’s burn Amber.”

In a second text Mr Depp said: “Let’s drown her before we burn her. I will f*** her burnt corpse after we’ve burnt her to make sure she’s dead.”

Mr Depp explained the text by saying he felt “resentful” of the way Ms Heard was insisting he reduce his consumption of alcohol and cocaine. This led him to refer to her in another text as a “lesbian camp counsellor” – for which he apologised in court.

The court was also read extracts from an email which Ms Heard wrote to Mr Depp the same year, but never sent, in which she described him as a Dr Jeckyll and Mr Hyde character, saying: “Half of you, I love. Madly. The other half scares me. I can’t take him. I wish I could, but I can’t.”

In it she decried his drug-fuelled binges, saying: “Sometimes the hangover is just as bad as the full on disco bloodbath I’ve come to expect.”

But Mr Depp dismissed her accusations as a “hoax” and said the email, written by Ms Heard before he asked her to marry him, was part of a long term plan by her.

“I would suggest it appears to me that Ms Heard was building a dossier very early on that appears to be an insurance policy,” he said.

The court also heard claims that later that summer, during an argument brought on by the attention Ms Heard was being paid by a female friend called Kelly-Sue, Mr Depp damaged fittings inside a trailer at the Hicksville Trailer Park in California.

Ms Wass said: “You hit Ms Heard, you pushed her around. That is how the trailer got trashed.”

Mr Depp denied it, stating: “That is not the case ma’am.”

Mr Depp denied kicking Ms Heard in the back during a flight to LA in May 2014, saying that to do so would be the action of “a sick person, an animal, a savage”.

He insisted that when his assistant Stephen Deuters told Ms Heard that Depp had cried on being told he’d kicked her, it was merely done to “placate” her.

Mr Depp told the court: “My instruction to Mr Deuters was placate her, tell her anything she wants to hear because she will calm down if she hears that she’s right.”

2021 Ford Bronco: Everything We Know

Wed Jul 8 , 2020
The Bronco is back, and here’s what we know about it so far. We are continually updating this story with the latest information on the upcoming Ford Bronco. Fans have been waiting a while for Ford to revive its iconic Bronco nameplate. It left the market in 1996, but the Bronco […] 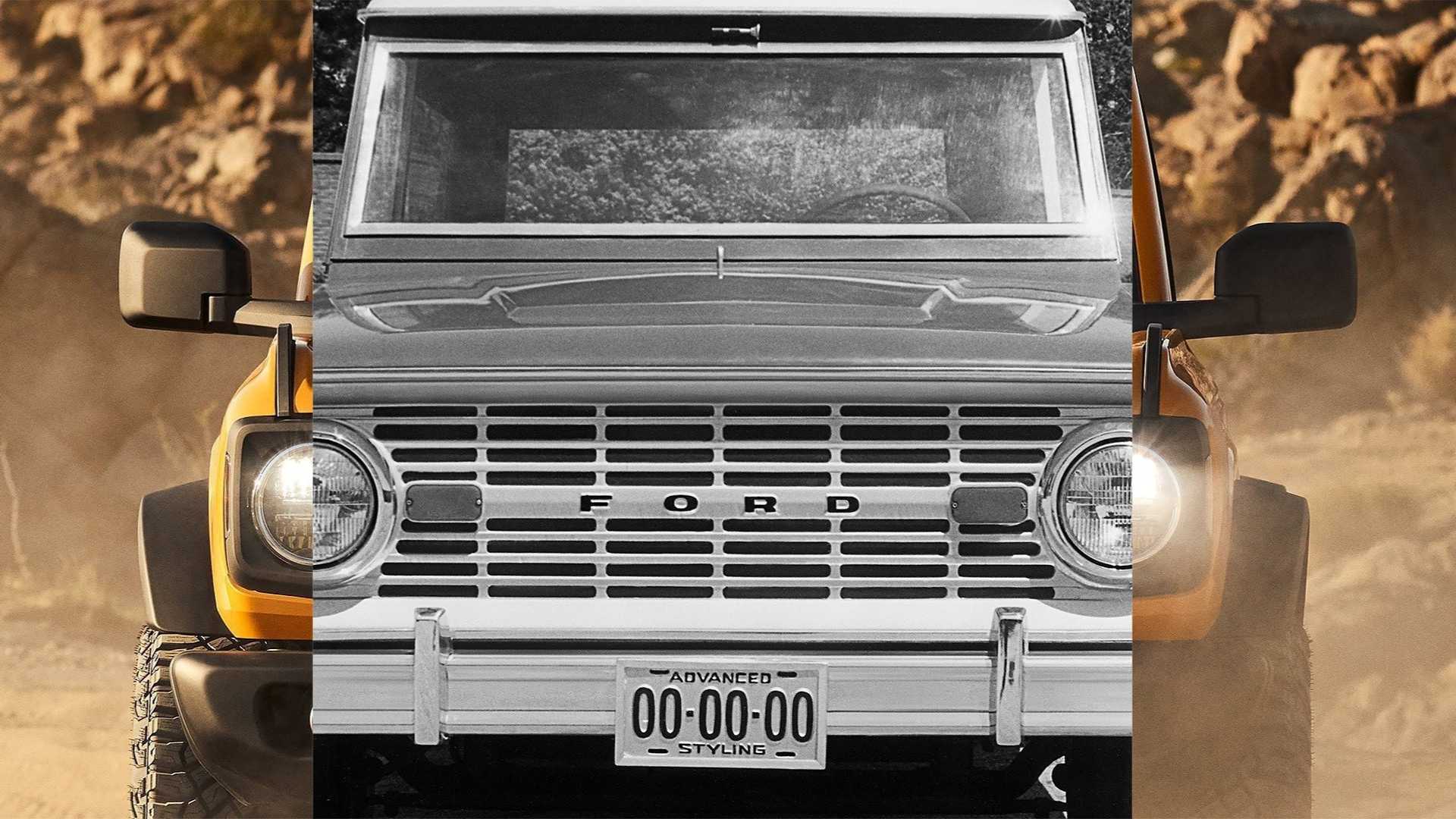