Brian Snyder/Reuters Natalia Marques was supposed to be touring apartments with her friend this week, in preparation for her final year at Sonoma State University. Instead—thanks to a new order from Immigration and Customs Enforcement—the 25-year-old economics major spent most of Monday contemplating how to pack up four years of […]

Natalia Marques was supposed to be touring apartments with her friend this week, in preparation for her final year at Sonoma State University. Instead—thanks to a new order from Immigration and Customs Enforcement—the 25-year-old economics major spent most of Monday contemplating how to pack up four years of her life and move back to Brazil in the middle of a global pandemic.

“I am so close to graduating and they are just like, ‘Eh, maybe not,’” she said.

ICE announced in a Monday press release that all international students whose colleges and universities were operating primarily online next semester would be forced to leave the United States. The order set off a panic among the thousands of international students the order is likely to affect—some of whom, like Marques, don’t know how they will get home, or if they will be able to come back to the U.S. if they do.

The order came as several top schools, including Harvard University and the entire California State University system, announced they would not be resuming most in-person classes in the fall, in hopes of stemming the spread of the coronavirus. According to The Chronicle of Higher Education, 8 percent of schools have committed to online-only classes this year, while another 8 percent are still waiting to decide. The rest have committed to in-person classes or are pursuing a hybrid model.

The ICE order says the Department of State will not issue visas to students enrolled in schools that are fully online for the 2020 fall semester, and that international students at such schools “may not take a full online course load and remain in the United States.”

“Active students currently in the United States enrolled in such programs must depart the country or take other measures, such as transferring to a school with in-person instruction to remain in lawful status,” the order states. “If not, they may face immigration consequences including, but not limited to, the initiation of removal proceedings.”

Marques said the order made packing up and leaving for the semester seem deceptively easy. A rising senior, Marques has not been back to Brazil since 2018—and even then, she stayed only for a few weeks at a time. Leaving now would mean selling her car, leaving her friends, and trying to find a flight home in a severely restricted market. (When she looked up flights to Brazil on Monday, Marques said, the only available options had so many connections the trip would take more than 40 hours.)

On top of all that, Marques said she isn’t sure she’ll be able to return to the U.S. if she does leave, as she would have to apply for a new visa to come back for the spring semester—a process that took nearly six months the first time around.

“I think Americans really don’t have an idea of how hard it is to get a visa,” she said. “It’s such a hard process but they’re like, ‘Oh yeah, you have a month. If you can’t transfer [to a school with in-person classes,] then you have to go back.”

For students who depend on their universities’ resources, there is a chance that leaving the country could mean suspending their studies altogether. Aayush Khadka, a fourth-year PhD student at Harvard, relies on data from the Centers for Disease Control and Prevention for his population health sciences research. If he has to return to his home country of Nepal, he told The Daily Beast, he will no longer be able to access the data, and may have to suspend his dissertation. If that happens, there’s a chance his four-year funding will expire, leaving him without financing to complete his PhD.

The 31-year-old planned to do postdoctoral work and even apply for teaching jobs in the U.S. after graduation, but said, “Now I’m not even sure if this degree will be completed in the first place.”

Khadka, too, would face difficulties getting home: Because of the pandemic, Nepal has closed its airports, sealed its borders and cancelled all but a select few repatriation flights. “If I were forced to leave, it’s really unclear where I would go,” he said.

Lewis, a fellow international student at Harvard who asked to be referred to by his first name, told The Daily Beast that being sent home would be “pretty devastating” for his engineering research, most of which requires being in an on-campus lab.

“Not only would that be a roadblock to research, it would also be a very unequal one,” he said. “If I had to go home, I would quickly start falling behind everyone else in the program.”

It is unclear how exactly the edict will affect students like Lewis, whose otherwise online-only universities may let them back on campus to conduct necessary research. The ICE announcement says students at schools utilizing a hybrid model can take more than one class online, as long as the school certifies they are taking “the minimum number of online classes required to make normal progress in their degree program.”

In a statement, Harvard President Larry Bacow said he was “deeply concerned” by the guidance and said the school would work closely with other colleges and universities to “chart a path forward.”

“We must do all that we can to ensure that our students can continue their studies without fear of being forced to leave the country mid-way through the year, disrupting their academic progress and undermining the commitments—and sacrifices—that many of them have made to advance their education,” he said.

In non-pandemic years, international students are generally barred from taking classes exclusively online. But ICE issued an exemption to that rule this spring, saying the agency planned to be “flexible with temporary adaptations.”

Asked why the agency did not make another exemption for the fall, ICE spokesperson Carissa Cutrell told CBS News that the new guidelines included some accommodations, but added, “as many institutions across the country reopen, there is a need to resume the carefully balanced protections implemented by federal regulations.”

Got a tip? Send it to The Daily Beast here

Tue Jul 7 , 2020
Click here to read the full article. In mid-March, suddenly, there was radio silence. Then, slowly, the requests began to creep in. “We must cancel our order”; “Those goods aren’t my responsibility”; “I don’t care what we agreed, if you don’t drop the price, we’re not paying for that.” As […] 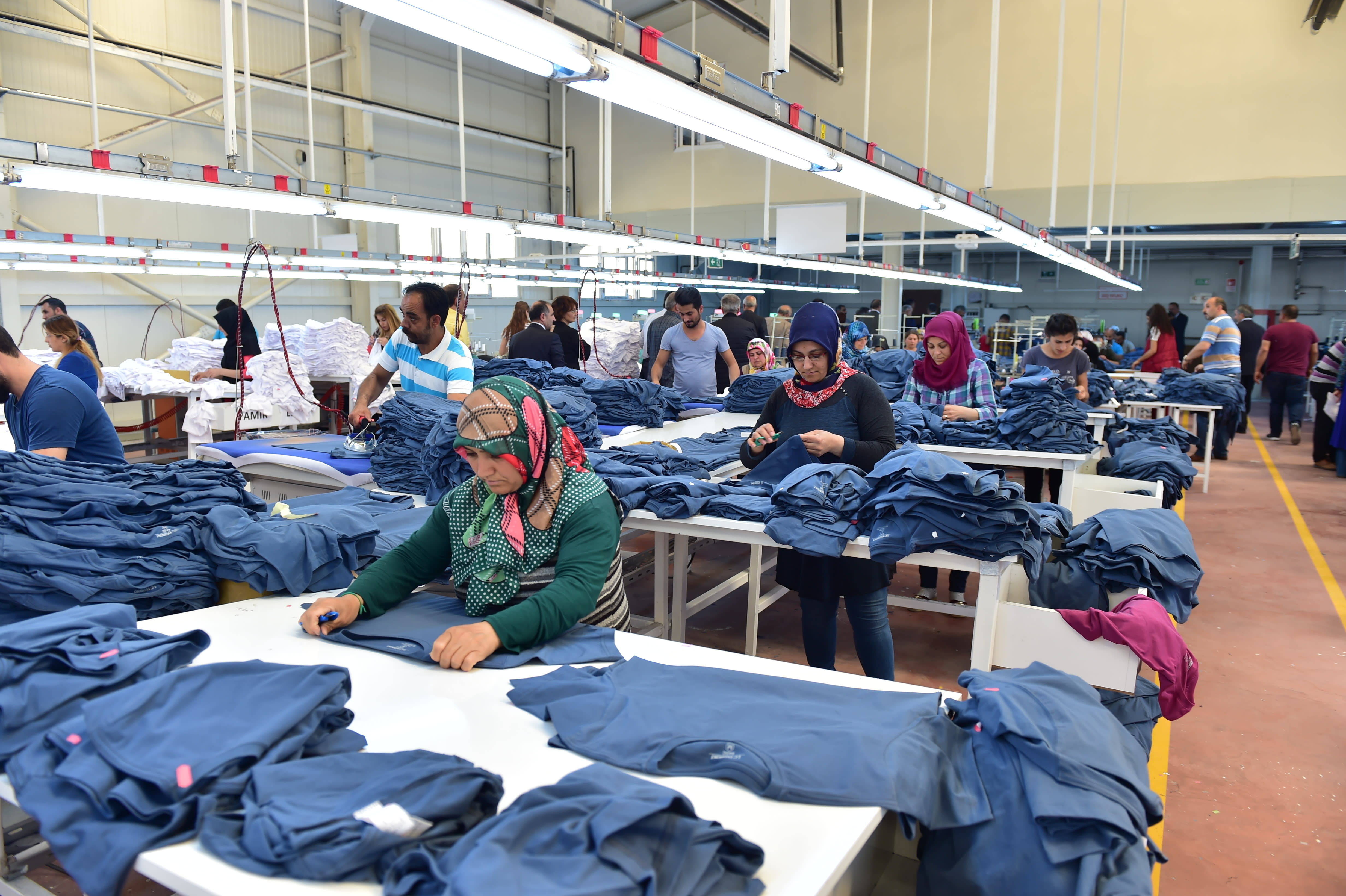