Getty/iStock As someone who flies regularly for work – and who has genuinely enjoyed a skydive and a lesson in a stunt plane – I never expected to develop a fear of flying. But there it was: a small, niggling feeling of unease after a flight in bad weather. And […]

As someone who flies regularly for work – and who has genuinely enjoyed a skydive and a lesson in a stunt plane – I never expected to develop a fear of flying. But there it was: a small, niggling feeling of unease after a flight in bad weather. And it only took a few months for that to develop into a real problem.

I wasn’t going to let it stop me flying altogether, but every time I got on a plane it felt severely uncomfortable. I’d already begun reducing the number of flights I was taking for environmental reasons. But I was determined to find a way to feel at ease again on the flights I did take.

One in four people have a fear of flying, and 12 people have significant difficulties getting on a plane – despite it being statistically the safest and most regulated form of travel on the planet. But then again, we all know it’s safe – simply knowing that doesn’t necessarily help when you’re sweating and nauseous mid-flight.

Determined not to let it get the better of me, I first tried a Fear of Flying meditation on the Headspace app. It helped me to relax before takeoff, but every time I felt the plane move or heard a new sound I was back at square one. I tried a session with clinical hypnotherapist Gail Marra. Her hour-long sessions were more relaxing than a spa day, but it was the same again – any movement or sound and I was jolted back into that feeling of terror.

A self-help book by a pilot-slash-therapist was far too woo-woo (I stopped reading after something about not getting enough hugs). My GP suggested diazepam, but warned that it wouldn’t get to the root of the problem, so that was out. Not drinking coffee just before flights did help a little, though.

The relaxation hacks were only going to get me so far, and I realised I didn’t have a clue how planes actually stayed in the air. So my next approach was the British Airways Flying With Confidence course, at Heathrow, in which pilots explain the physics of flying.

BA pilots Captain Steve Allright and Captain Niven Phoenix took us through Bernoulli’s theory of flight, explaining how lift works, how planes are built, their safety features, the nature of the earth’s atmosphere, how the wings enable flight and what all the sounds mean.

“Aeroplanes make strange noises – all different aeroplanes make different noises,” said the aptly named Captain Allright, adding that airline crew are happy to answer questions if you’re in need of reassurance mid-flight (equally, he says it’s always worth telling crew you’re a nervous flier – they’ll do all they can to put you at ease).

They also explained what happens to the body while we’re in flight, and how our brains tend to get the wrong signals from the sensations we experience while flying. Crucially, that sinking feeling when a plane “levels off” happens when the pilot reduces power once the plane has reached a certain altitude. We just feel like we’re falling because, after 50,000 years on the ground (ie a mostly flat surface), our inner-ear hasn’t evolved for flight.

So those sudden bumps or drops mid-flight? They’re a normal part of turbulence, due to a change in temperature or wind speed. “Turbulence is part of a pilot’s day, like a bump in the car or train,” said Captain Phoenix.

The stats they gave helped, too: 1.2 million people are in the air at any given time – at least they were before the coronavirus crisis, when there were 110,000 commercial flights per day. While this gave me massive flight guilt, the figures did help put things into perspective. More people die every year from bee stings, lightning strikes and being kicked by donkeys than in airline disasters.

We also learned how pilots are trained: one of their tests involves flying with one failed engine and impaired visibility. They are tested on emergency procedure every six months in a simulator. They’re prepared for anything.

After a run-through of some practical anxiety-management techniques with clinical psychologist Dr Keith Stoll, including the “breathe and squeeze” method of buttock-clenching with controlled breathing, to override nervous signals going up and down your spinal cord, it was time to test out the theory on a flight.

Captain Allright joined us in the cabin for a 25-minute flight down to the south coast and back on a packed-full Airbus A319, to talk us through every single sound and sensation. This, for me, was where everything clicked. Having him there to explain what was happening with the plane, what the pilot was doing up front, and that each bump and drop was entirely normal was invaluable. For the first time in a year I didn’t feel a wave of adrenaline and nausea when the pilot reduced power when we reached altitude, because I knew what was going on.

I haven’t been able to take another flight by myself since, due to the lockdown. But for the first time all year, I’m actually looking forward to taking my next (offset) flight, and I’m confident I’ll be able to keep my nerves under control. Of all the different things I tried to get over my fear of flying, it turns out actually learning how a plane works did the trick.

Due to the Covid-19 pandemic, some upcoming Flying With Confidence courses have been postponed – but British Airways has also launched an online course that can be done remotely.

How to fall asleep on a plane

Wed Jul 22 , 2020
Sam DeRoze is almost 4 years old. After years of nanny care, he’s supposed to dive into his first organized school experience this fall. But the coronavirus pandemic has his mother mulling. “I’ll need to see the plan from his pre-school before I decide,” says Dianne DeRoze, a business consultant in […] 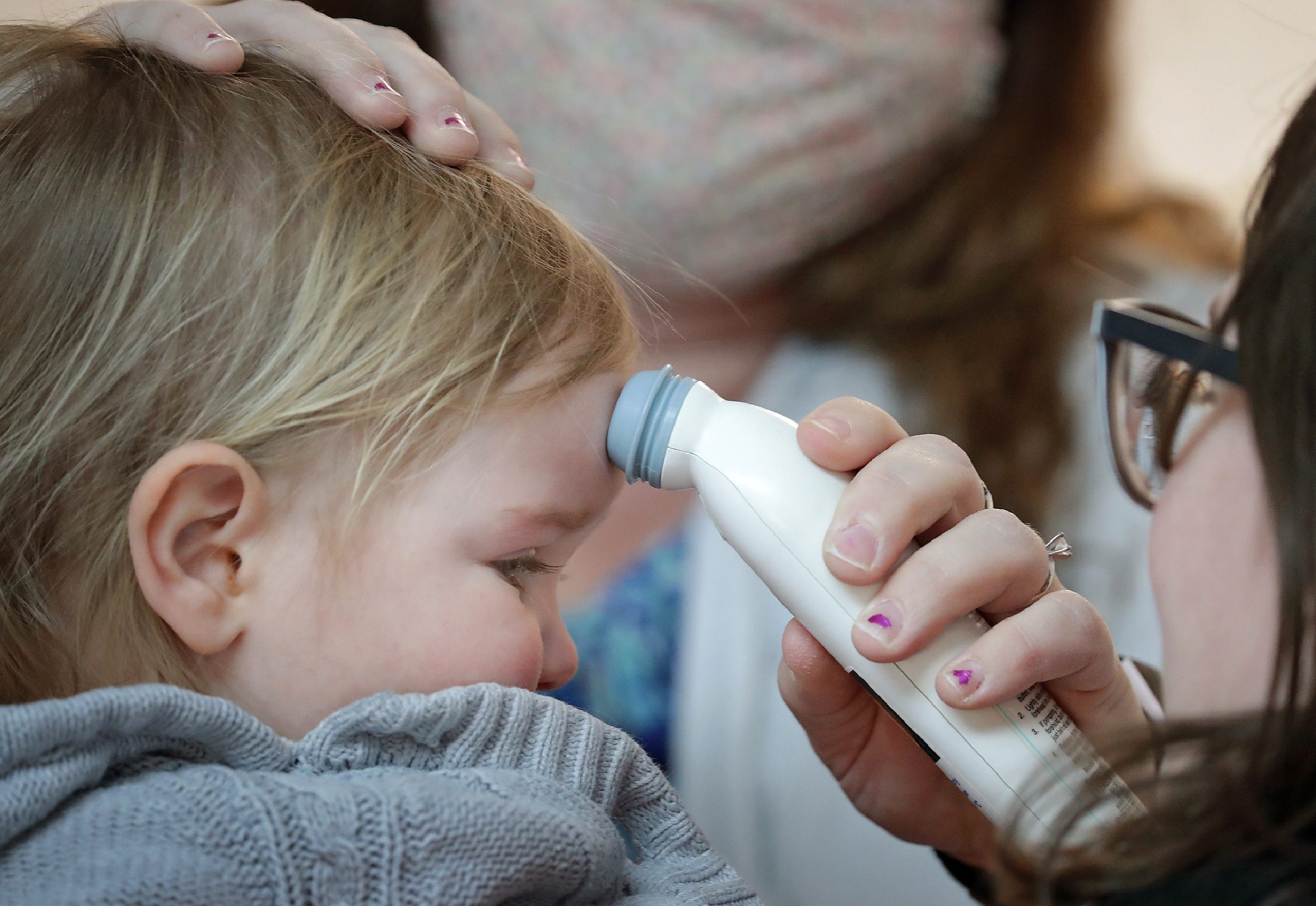