General Motors Chief Financial OfficerDhivya Suryadevara has resigned from the company after two years in the role to pursue a job outside the auto industry.

Suryadevara, the first woman to serve as GM, has joined Stripe, a global online payments company based in San Francisco, as its new CFO, Stripe said in a news release Tuesday.

“I’m very excited to join Stripe at a pivotal time for the company. Stripe’s mission to increase the GDP of the internet is more important now than ever,” Suryadevara said in Stripe’s release. “I really enjoy leading complex, large-scale businesses and I hope to use my skills to help accelerate Stripe’s already steep growth trajectory.”

In an early morning news release Tuesday, GM said Suryadevara would leave the company “for an external opportunity outside the automotive industry. GM will conduct an internal and external search for a successor.”

“This is so disappointing,” said Morningstar Analyst David Whiston. “She is very good, and I think other firms realized that and one has now hired her. I don’t think this was something (GM CEO Mary) Barra wanted to have happen, but it shows the caliber of talent she assembled is good.”

Indeed, Barra said Suryadevara has been a transformational leader.

Retirement savers cash in: After shrugging off stock market woes in the spring, investors suddenly flush

“She has helped the company strengthen our balance sheet, improve our cost structure, focus on cash generation and drive the right investments for our future,” Barra said in a statement. “We wish her every success.”

Suryadevara, who joined GM in 2005, was 39 when she was named CFO in June 2018. She succeeded Chuck Stevens, who retired March 1, 2019. Prior to that, Suryadevara worked on GM’s divesting of its Opel operations in Germany; its acquisition of autonomous technology business Cruise; GM’s investment in ride-sharing service Lyft, and its partnership with SoftBank to invest $2.25 billion in Cruise.

She was the driving force behind GM’s November 2018 announcement it would initially close five plants in North America and cut tens of thousands of salaried and hourly jobs to restructure the company. GM ended up permanently closing three: Ohio’s Lordstown Assembly, which it has since sold to Lordstown Motors, Baltimore Transmission and Michigan’s Warren Transmission.

But GM thinned out its ranks considerably under Suryadevara. It eliminated about 3,750 salaried workers through buyouts and terminated another 5,000. She said GM would get $2 billion to $2.5 billion in cost savings in 2019 from those actions.

But with the coronavirus pandemic, 2020 has been a rough year for the auto industry and GM has not escaped unscathed, though it has held up better than its cross-town rivals Ford Motor Co. and Fiat Chrysler Automobiles.

In the second quarter, GM reported a net loss of $800 million, down 132% from the same time a year earlier. GM burned through $8 billion in automotive operating cash in the quarter.

But there were some bright spots. Suryadevara assured Wall Street the second half of the year would improve and GM would pay off the $16 billion revolving line of credit it took out earlier this year to make it through the pandemic. And, as the Free Press first reported, GM said it would restore full pay to its 69,000 salaried employees a month ahead of schedule.

GM ended the quarter with $30.6 billion in automotive cash.

“I am grateful for the opportunities I have been given at GM,” said Suryadevara. “While I look forward to a new opportunity that will allow me to apply my skills in a new sector, I have great confidence in GM’s trajectory and future.”

Stapleton, 52, joined GM in 1990. He has been in his current role since January 2014. An avid fisherman in his spare time, Stapleton has held a series of financial roles with increasing responsibility in manufacturing, labor, performance improvement and operations, the company said.

A GM spokesman said Stapleton has held manufacturing finance roles at several of GM’s plants and its Detroit headquarters. He has also been a key leader on several contract negotiations with the UAW, including during last fall’s 40-day strike against the automaker in his role as CFO of GM North America.

The Eight Best Outdoor Fire Pits to Add to Your Backyard or Patio, According to Thousands of Reviews

Tue Aug 11 , 2020
Thomas Barwick / Getty Images Whether you want to sit around the fire to keep warm in the fall or roast marshmallows for s’mores in the summer, an outdoor fire pit can instantly transform your backyard into a cozy oasis. And since we’re all still spending so much time at […] 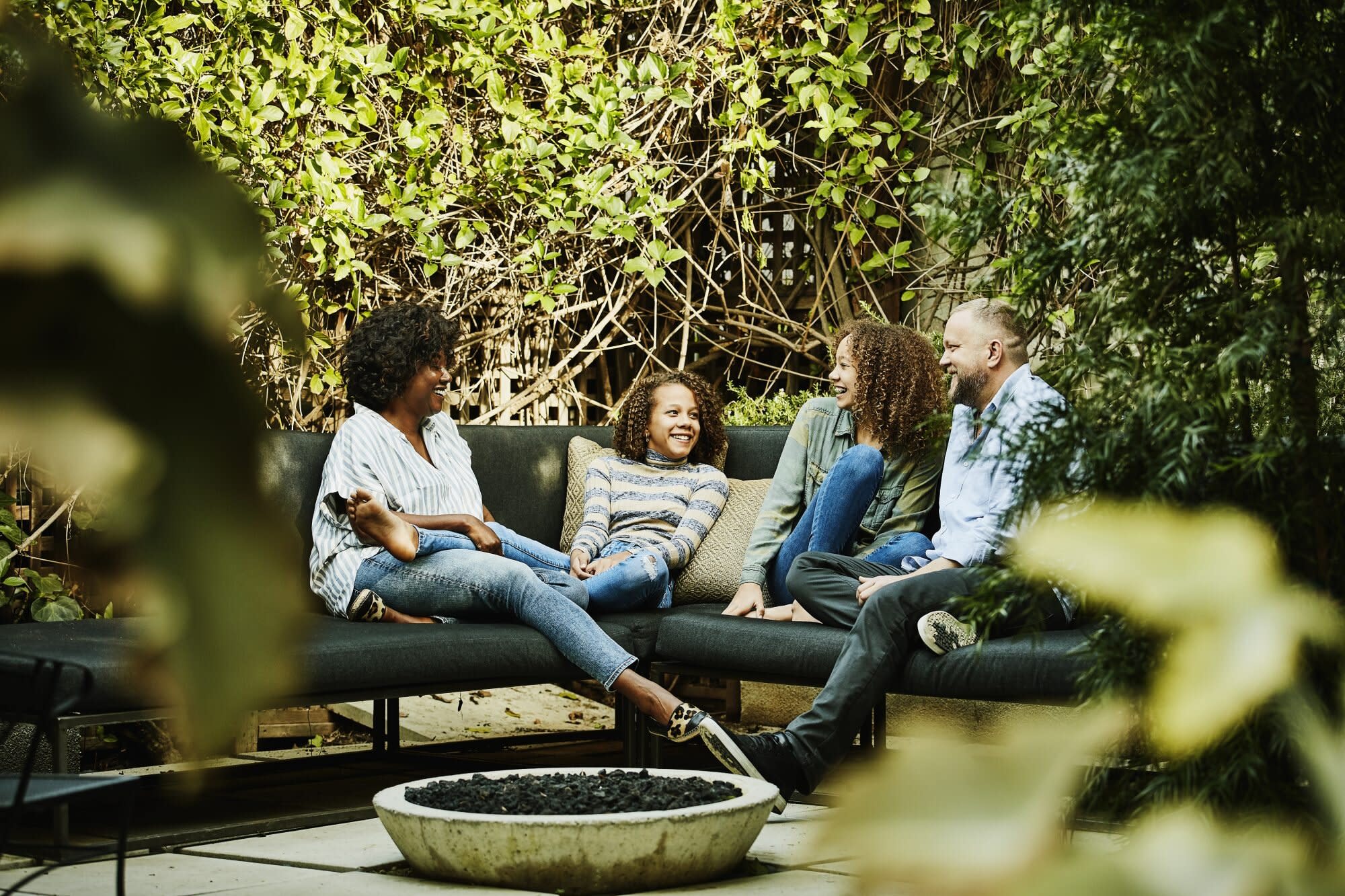