A township committeewoman in Bergen County says the town’s emergency management coordinator swerved his car toward her and tried to run her over on Election Day last year, capping a long-running political feud. Linda Boniface, 56, claims that Peter Donatello, 65, drove at her “with malice aforethought,” the night of […]

A township committeewoman in Bergen County says the town’s emergency management coordinator swerved his car toward her and tried to run her over on Election Day last year, capping a long-running political feud.

Linda Boniface, 56, claims that Peter Donatello, 65, drove at her “with malice aforethought,” the night of Nov. 5, 2019 as she flattened herself against her parked pickup truck, according to a lawsuit filed Aug. 15 in Superior Court of Bergen County.

Boniface is an elected member of the Rochelle Park township committee. Donatello is coordinator of the township’s Office of Emergency Management and the town’s former fire chief, according to the suit.

The two have been engaged in a feud that intensified when Donatello’s police officer son, Peter Donatello III, was publicly humiliated after wearing a yarmulke as a joke during a party, the suit states.

The elder Donatello and his wife, Patricia, believe Boniface leaked a photo of their son in the Jewish cap to the media, which prevented him from being promoted past the rank of sergeant in the police department, according to the suit.

Boniface claims Peter and Patricia Donatello were together in their car when they saw Boniface about 8 p.m. on Election Day outside the Rochelle Park municipal building and conspired to drive at her.

As Boniface walked to her driver’s side door, the Donatello’s planned to either injure or terrorize her with their car, the lawsuit claims.

The car swerved near Boniface as she flattened herself against her door and the side mirror of the Donatello car struck Boniface’s hand, causing pain and swelling, the lawsuit states.

Both the Donatellos and Boniface immediately headed into a nearby police station to report the incident. Police later told Boniface that a surveillance camera did not fully capture the incident and the case was not prosecuted.

But Boniface claims in her suit that the Donatellos gave police a “false version of events to the police to cover their tracks.”

The couple “attempted to construct a fabricated set of facts to make it appear that plaintiff turned into their vehicle to stage an incident, which is absolutely ridiculous,” the suit states.

The lawsuit names Peter and Patricia Donatello and seeks unspecified damages along with court costs.

Reached by phone at her home on Friday, Patricia Donatello said she and her husband have no comment on the lawsuit.

Our journalism needs your support. Please subscribe today to NJ.com.

Sat Aug 29 , 2020
MANHATTAN BEACH, CA — So, here we are at another weekend in Manhattan Beach during the pandemic. So, while we all still have the beach to go to and our favorite restaurants with their outdoor dining areas, there are some interesting events and activities this weekend you might want to […] 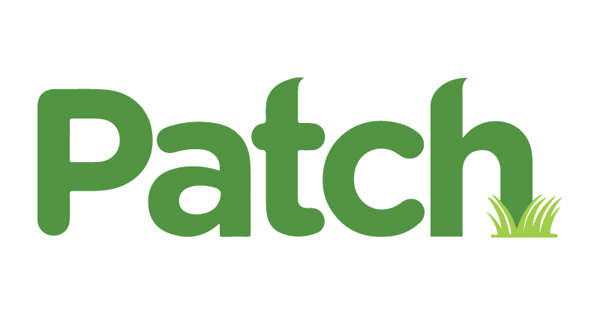