The U.S. Federal Maritime Commission (FMC) has entered “phase two” of a fact-finding investigation launched earlier this year by the agency into the impacts of the coronavirus pandemic on the regional ocean container supply chain. Following the first phase of the investigation, which focused on the virus impacts at the […]

The U.S. Federal Maritime Commission (FMC) has entered “phase two” of a fact-finding investigation launched earlier this year by the agency into the impacts of the coronavirus pandemic on the regional ocean container supply chain.

Following the first phase of the investigation, which focused on the virus impacts at the ports of Los Angeles and Long Beach, in this next phase the FMC will spotlight the ocean shipping industry’s experiences with COVID-19 at marine terminals across the New York and New Jersey port complex.

FMC Commissioner Rebecca Dye, who was tasked in March to lead the agency’s so-called “Fact Finding 29,” said three teams consisting of representatives from the trucking, terminal operator, shipper, ocean transportation intermediary, and intermodal industries that use the Port of New York and New Jersey will participate in phase two of the investigation.

“These teams will study what operational adjustments will prepare the bi-state port complex to deal with increasing cargo volumes in the future,” the FMC said on Thursday, July 16. “Successes will be captured and analyzed for their applicability at other ports.”

The agency said as part of Fact Finding 29 Dye will hold an online seminar where she will provide a briefing on service contracts and related vessel capacity and cargo forecasting issues. The details for this seminar will be announced at a later date, the FMC said.

Dye, meanwhile, continues to engage container shipping leaders in Southern California about progress they have made to implement four approaches which the agency believes can immediately address critical operational issues at the Ports of Los Angeles and Long Beach.

These recommendations include allowing drayage truckers to return empty containers at the terminal from which they were retrieved, which the FMC said would allow these truckers to make dual moves and reduce the number of chassis required.

The agency also said Southern California’s shippers and drayage truckers should be given notice of terminal gate closures by the marine terminal operators no less than three days and preferably seven days before closures occur.

Notices of blanked, or canceled, sailings from the ocean carriers during the COVID-19 crisis should be posted prominently on their websites and within at least 72 hours before occurring. In addition, the FMC recommended that ocean carriers and marine terminals in Southern California should collaborate on their export cargo receiving timelines.

Dye’s discussions with this region’s industry also determined that ocean carriers and marine terminals in the San Pedro Bay area should collaborate on their export cargo receiving timelines.

The innovation team for the Southern California region recommended that FMC form an advisory board of ports, ocean carriers and marine terminal operators to increase collaboration across the three industry sectors.

“A key to improving supply chain efficiencies is overcoming the lack of ‘ownership’ for the most serious operational issues,” Dye said. “Everyone wants to see meaningful operational changes at our Southern California port gateway, but solutions will require serious engagement between ocean carriers and marine terminal operators.”

A third phase of Fact Finding 29 will focus on the Port of New Orleans, the FMC said.

© 2020 Benzinga.com. Benzinga does not provide investment advice. All rights reserved.

Fri Jul 17 , 2020
Theaters are still closed, but new streaming movies are coming to entertain you and your family during socially distanced times. This weekend definitely offers a potpourri of releases: Young soldiers deal with the supernatural in a World War II psychological thriller, Lin-Manuel Miranda fans get a look at his early theater work […] 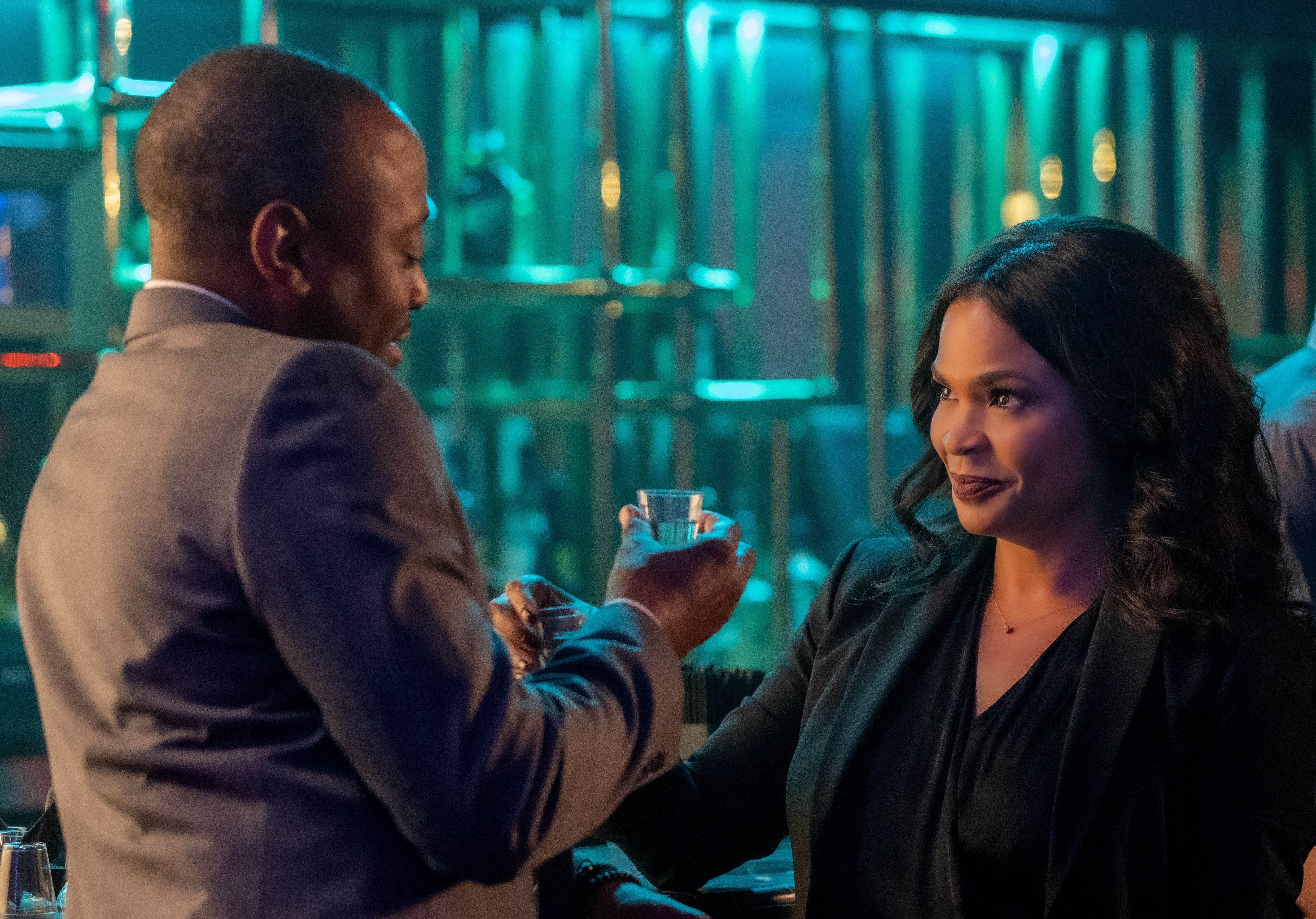