A government scheme offering £50 bike repair vouchers will launch in England on Tuesday as part of plans to boost cycling and walking. An initial 50,000 vouchers will be made available online later in the day on a first-come, first-served basis. The prime minister also announced that access to bikes […]

A government scheme offering £50 bike repair vouchers will launch in England on Tuesday as part of plans to boost cycling and walking.

An initial 50,000 vouchers will be made available online later in the day on a first-come, first-served basis.

The prime minister also announced that access to bikes will be available on the NHS as part of the strategy.

But Labour said many of the government’s proposals were taking too long to come into effect.

It comes after the government launched its obesity strategy on Monday.

GPs in areas of England with poor health will be encouraged to prescribe cycling, with patients able to access bikes through their local surgery.

The idea is that GP surgeries will have a stock of bicycles to lend, with training, access to cycling groups and peer support.

In some cases, if they used them enough, patients would be allowed to keep them.

Recent Public Health England research found that being overweight or obese puts people at greater risk of serious illness or death from Covid-19.

Government statistics showed nearly 8% of critically ill patients in intensive care units with the virus have been morbidly obese, compared with 2.9% of the general population.

Prime Minister Boris Johnson said cycling and walking have “a huge role to play” in tackling health and environmental challenges.

“But to build a healthier, more active nation, we need the right infrastructure, training and support in place to give people the confidence to travel on two wheels,” he said.

“That’s why now is the time to shift gears and press ahead with our biggest and boldest plans yet to boost active travel – so that everyone can feel the transformative benefits of cycling.”

“There’s a quarter of households in Britain who don’t have access to a car at all and we’ve got public transport operating at 30%, so 70% of people have got to find another way to travel or not go to work,” he told BBC Breakfast.

“This can be not only provision for people who don’t have a car now, it’s a consultation for the future.”

The government’s “Fix Your Bike” vouchers are being released in batches “to help manage capacity” and so that the scheme can be monitored before being rolled out more widely, the government said.

They will typically cover the bill for a standard service and the replacement of a basic component such as an inner tube or cable.

During a Downing Street briefing in May, Transport Secretary Grant Shapps said the initiative would be “available from next month”.

But the Department for Transport (DfT) said in July that it would only begin when maintenance shops could handle the expected spike in demand.

Halfords says it has thousands of slots available each day for customers to bring their bikes into stores to identify potential faults which could be rectified under the scheme.

“We think the government’s ‘Fix Your Bike’ voucher scheme will not only help individuals become more confident about keeping their bikes maintained, but will help speed up the cycling revolution,” said chief executive Graham Stapleton.

The retailer previously reported that bike sales had risen by 57.1% in the 13 weeks to 3 July, as people sought to avoid public transport during lockdown.

Thousands of miles of new protected cycle lanes, cycle training for children and adults, and the creation of the UK’s first zero-emission transport city are also part of the plans to promote cycling and walking.

The initiative has been welcomed by cycling groups and environmentalists.

They have long argued that Active Travel – the new phrase for walking and cycling – fulfils twin objectives of improving health and well-being, while also reducing emissions that harm people’s health and fuel climate change.

But they point out that the investment is less than a 10th of the £27bn that the government previously announced would be spent on new roads.

There’s now increasing pressure for that road budget to be reduced.

AA head Edmund King told BBC News in April that some of the cash might be better spent on improving broadband.

And environmentalists have brought a legal challenge against the plans because the construction and use of the roads will increase carbon emissions when ministers are committed to reducing emissions.

A recent study suggested that big carbon savings can be made by constructing cycle lanes in suburbs, to be used by e-bikes.

Other measures to improve the well-being of pedestrians and cyclists include strengthening the Highway Code, improving legal protections, increasing lorry safety standards and working with the police and retailers to tackle bike thefts.

The plans will be funded by a £2bn investment announced in February.

Mr Shapps said it was a “once-in-a-lifetime opportunity to create a shift in attitudes” to make cycling or walking part of daily routines.

Matt Mallinder, director of the charity Cycling UK, said the plan “places cycling at the heart of our towns and cities”, but he called for even more funding “to truly shift gears”.

Kerry McCarthy, Labour shadow cycling minister also said that the Conservative party had “failed to seize the opportunity this crisis has posed”.

“Although funding is welcome, cyclists will be rightly concerned about how long it is going to take to actually put these plans into practice.”

Did you take part in a previous scheme where doctors prescribed exercise, such as vouchers for free gym sessions or similar? Did it help you? Email [email protected].

Please include a contact number if you are willing to speak to a BBC journalist. You can also contact us in the following ways:

As Private Jet Charters Rise Amid Covid, So Do Offers for Fake and Illegal Flights 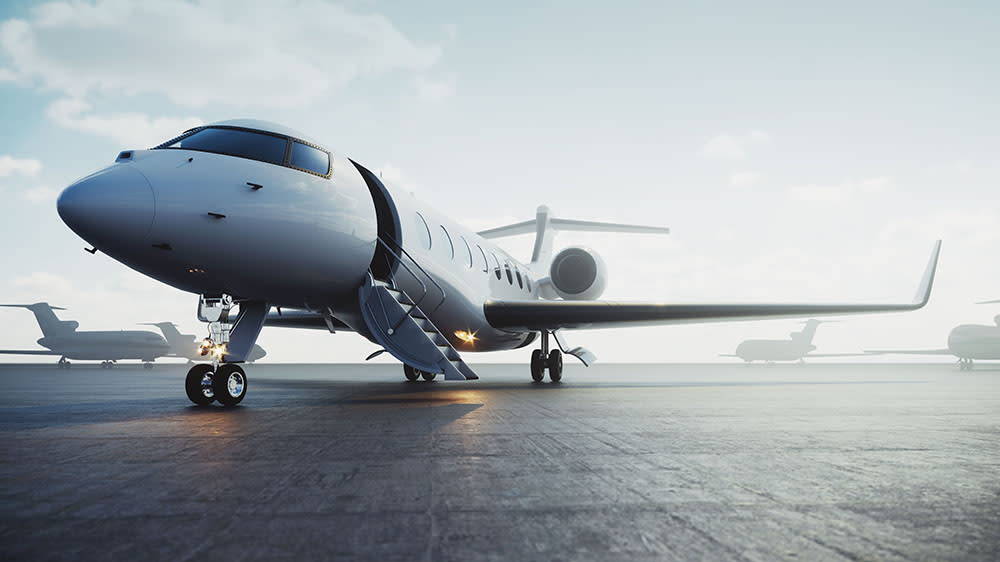