PLAINFIELD, IL — A proposal for Plainfield District 202 students to start the 2020-21 school year with remote learning failed by a 3-3 vote at Monday’s regular Board of Education meeting. The proposed Return ’20 Plan would have required students to start remote learning Aug. 24, with the possibility of returning to in-person learning during the second quarter of the fall if COVID-19 conditions allow.

Board member Heather Drake, Vice President Rod Westfall and President Kevin Kirberg supported the proposal. Board Secretary Dave Koch, and Board members Bob Smith and Mike Robey voted against it. Board member Joette Doyle was absent because of recent health issues.

District 202 Superintendent Dr. Lane Abrell had unveiled the proposal during the July 15 meeting, based on input from more than 33,300 parent, student and staff comments collected through several surveys this spring and summer.

According to the plan, the district’s objective is to develop a logical, concrete and sequential plan to return to school prioritizing the safety of students and staff and guided by the most up-to-date information, while also respecting Centers for Disease Control, American Association of Pediatrics and Illinois State Board of Education guidelines.

“We believe this plan meets everyone’s top priority, which will always be the health and safety of our 25,000 students and 3,200 staff members,” Abrell said during the last meeting.

After that, community members emailed more than 1,800 comments both for and against the proposed plan. District officials considered many factors in creating the Return ’20 proposal including a long list of challenges ranging from transportation, safety, supplies, staffing and liability.

In a survey that Plainfield Patch readers took, only 23 percent said they were ready to send their children back to school.

“Schools need to make sure all staff and students wear masks while inside. Maybe e-learning for high school and use the high school for K-8 classes to help reduce class size,” one respondent said. “High School students are old enough to stay home alone. This would require districts to hire more staff and possibly have admin teach for a semester or a year.”

The Board directed administration to bring back another proposal. The next regular meeting is Aug. 17 but Abrell said a special meeting would likely be needed. School is scheduled to start in late August. A special meeting date was not set.

District officials also said they were confident that changes made to District 202’s remote learning plan to bolster resources, supports and participation will significantly strengthen the district’s program.

Abrell said he was willing to review pandemic conditions after only four weeks so that students could possibly return sooner. He also said he would consider letting the most at-risk students return sooner to provide them more direct teacher contact and support.

Drake, acknowledging parents’ concerns, asked that the proposal be amended to require teachers to interact online with students every day rather than once or twice a week as first proposed.

“I think it just allows for better education for our kids…and it will provide for an easier transition when we move to Phase 4A or Phase 4B where the kids are in the classroom part time and Zooming part time” she said.

She also suggested requiring teachers to teach online from their classrooms rather than from home. Westfall emphasized the need to protect students’ and staff’s health and safety.

However, Robey raised concerns about the long-term social and emotional impact of continued separation of students from their teachers, which according to experts, is far greater than the risk of exposing them to the virus. He also said he is not sure how long cases would keep fluctuating and hence the plan will need to be constantly updated.

“I do know that none of our students will benefit from a long term sustained remote learning of any type,” he said.

This article originally appeared on the Plainfield Patch

Tue Jul 21 , 2020
WASHINGTON, DC — The D.C. Department of Motor Vehicles’ Rhode Island Service Center will be closed for an indefinite period of time starting Monday, Aug. 10. A lack of staffing at the facility, which is located at 2350 Washington Place, N.E., is the reason for the closure. No new appointments […] 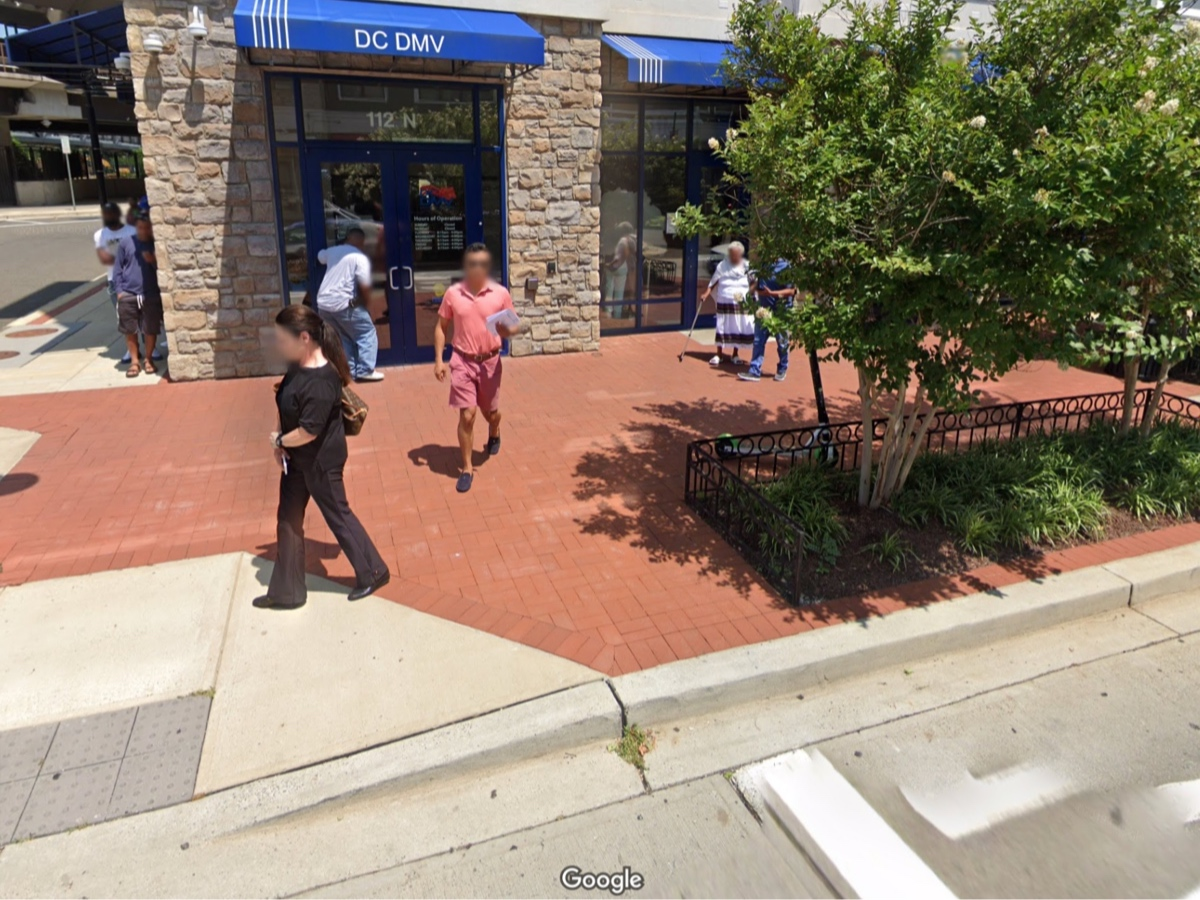