Medical personnel, grocery store employees and food delivery workers were already carrying more than their share of the burden of the novel coronavirus outbreak. Now they have something else to worry about. Cities including New York, Los Angeles, Chicago, Philadelphia and Washington have imposed curfews in recent days in response […]

Medical personnel, grocery store employees and food delivery workers were already carrying more than their share of the burden of the novel coronavirus outbreak. Now they have something else to worry about.

Cities including New York, Los Angeles, Chicago, Philadelphia and Washington have imposed curfews in recent days in response to the ongoing demonstrations against police violence around the nation. Essential workers are technically exempt from these restrictions, but no one on city streets after curfew has been exempt from the aggressive and brutal police response to the protests, which began after a Minneapolis police officer killed George Floyd.

The very people who are asked to put their lives at risk working during a pandemic ― often for low wages ― face the prospect of being arrested and detained on their way to or from work. The fact that laborers such as food delivery workers are disproportionately people of color puts them at even greater risk.

That risk is more than theoretical. Police assaulted a hospital employee leaving work in Brooklyn, New York, this week, the Daily Beast reported.

In New York City, Mayor Bill de Blasio established a curfew from 8 p.m. until 5 a.m. that started Tuesday and will continue until next Monday. It could be extended. Monday also happens to be the day the state of New York intended to begin the first phase of relaxing stay-at-home orders related to the coronavirus outbreak.

The city permits certain essential workers — including health care, restaurant and grocery store workers — to be outside during curfew hours. But the New York Police Department said that anyone stopped by officers must prove their status. How they would do so is unclear. Certain workers, such as hospital employees, may have identification from their employers, but bicycle delivery workers or cashiers may not.

“Unless you’re doing essential work, you should go home. If you don’t go home, there’s obviously going to be a lot of police presence to address the situation,” de Blasio said at a news conference Tuesday.

In practice, however, video footage from New York, Los Angeles, Washington and other cities shows that police officers aren’t taking pains to ask questions or listen to explanations from the people they detain. At a time when police are using extreme measures on demonstrators, bystanders and journalists, curfews appear to give them the license to arrest anyone for any reason after hours. Police have even targeted medics who attend protests to provide medical care to injured demonstrators.

As an example, journalists in New York are supposed to be exempt as essential workers under de Blasio’s order. But even those whose status is obvious to anyone have been subject to violent actions by police or have been detained for breaking curfew. In one incident, police harassed an Associated Press news crew covering the protests.

Making matters worse, curfews and coronavirus-related restrictions on public transportation complicate the simple task of getting to and from work.

In New York, fewer trains have been running on the subway because of reduced demand during the public health crisis. No trains run at all between 1 a.m. and 5 a.m., a departure from the city’s normal 24-hour subway service, although buses continue to operate. During the protests, the city has also barred rideshare services such as Uber and Lyft from providing service until after 12:30 a.m. Ordinary taxis remain available, but they’re not easy to find. The city also shut down the Citi Bike bike-share service during curfew.

These actions pose serious problems in a city where the majority of residents don’t own motor vehicles.

Mayors and politicians at all levels of government have spent the last several months extolling the virtues of essential workers. But curfews that endanger people trying to get to or from essential work make that praise ring hollow.

NYPD Uses Aggressive Tactics On Peaceful Demonstrators Out After Curfew

This article originally appeared on HuffPost.

Thu Jun 25 , 2020
Much of the attention this week after Apple’s 2020 Worldwide Developers Conference focused on new iPhone features – from customizable widgets to picture-in-picture video to turning your iPhone into a digital car key. But iOS 14 will also usher in several new smart home updates this fall. As Apple discussed Monday at […] 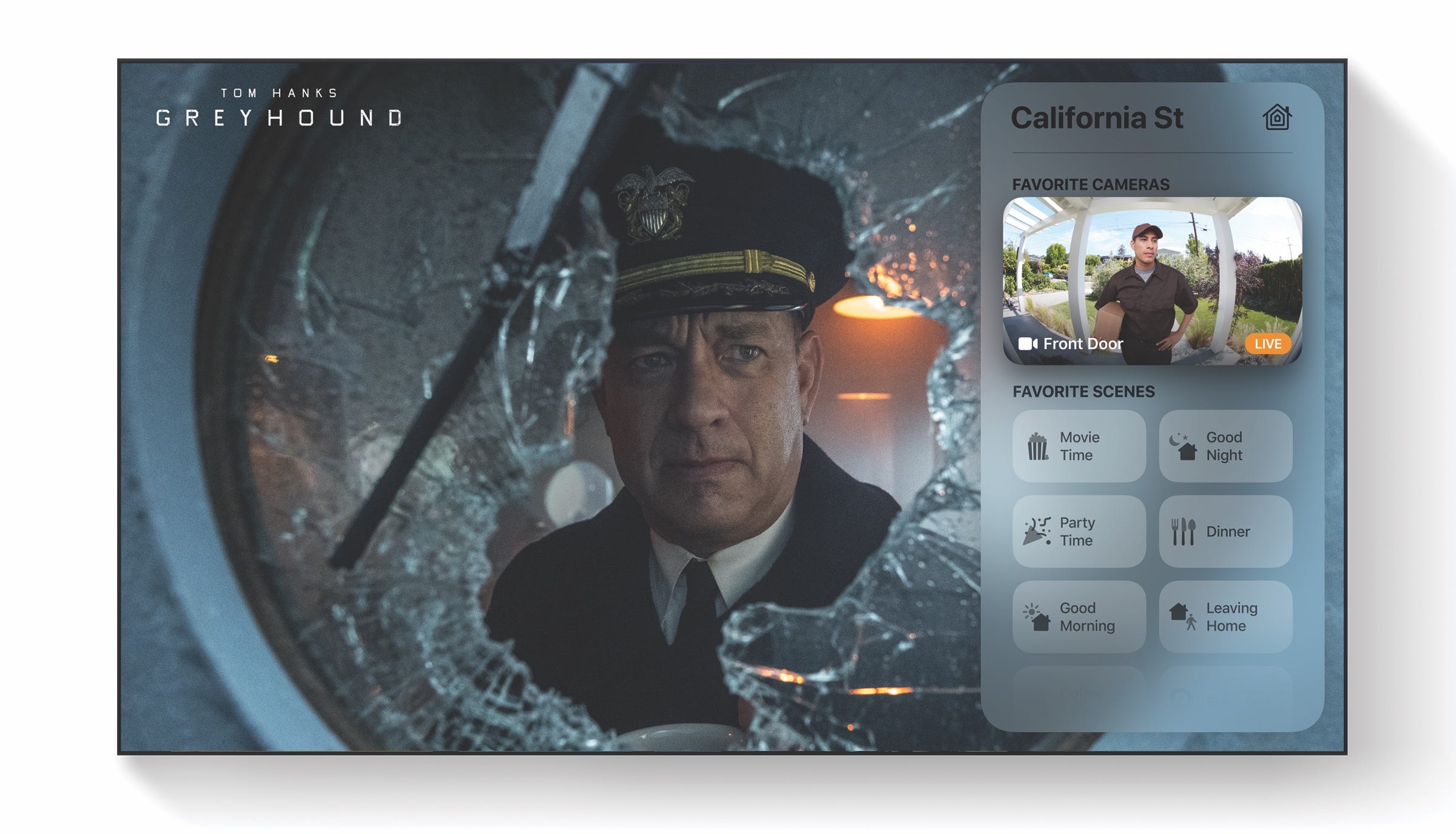