It’s been more than three months since President Donald Trump signed the CARES Act, the law that provided those $1,200 “stimulus checks” (and direct deposits and debit cards) to give Americans some financial relief from the coronavirus pandemic. But maybe you could use more help. The outbreak is still raging […]

It’s been more than three months since President Donald Trump signed the CARES Act, the law that provided those $1,200 “stimulus checks” (and direct deposits and debit cards) to give Americans some financial relief from the coronavirus pandemic.

But maybe you could use more help. The outbreak is still raging and is worse than ever in many states. And millions are still struggling to meet expenses and deal with rising debt as unemployment remains high and incomes are squeezed.

So, the question keeps coming up again and again: When will there be another round of relief money?

White House and congressional officials are indicating that day may be getting closer, but they’re also suggesting new payments may come with limits.

Sorry to break it to you, but you may not get any cash this time.

How the next payments could be restricted

Americans in tough financial spots spent the money on groceries or bills that were due. Others splurged with their relief cash, or used it for more practical purposes — like to buy affordable life insurance to protect loved ones if a family breadwinner got fatally ill from COVID-19.

Senate Majority Leader Mitch McConnell says he expects another coronavirus aid bill will be nailed down by the end of July, and that it “could well” include another round of direct payments to Americans.

But the Kentucky Republican suggested at a news conference this week that the next stimulus checks might go only to the lowest earners.

“I think the people who have been hit the hardest are people who make about $40,000 a year or less,” McConnell said. Nearly 40% of those lower-income households have lost jobs because of the virus, the Federal Reserve found.

But a $40,000 cap would mean no second payments for many of the more than 150 million U.S. households that were eligible for the first ones. Only about 36 million households earned less than $35,000 in 2018, according to census data that doesn’t break out incomes under $40,000.

President Trump said during an interview on Tuesday that the White House was working with Congress on another relief package, “and that’ll take place, I think, very soon.”

The administration wants a bill on the president’s desk by early August, when lawmakers start to leave for their summer recess, according to Marc Short, Vice President Mike Pence’s chief of staff. That could mean Americans would start to receive relief money as early as next month.

Republicans haven’t said whether new stimulus checks would typically provide $1,200 each, like the last time.

But Short told Bloomberg Radio the White House wants to spend a total of no more than $1 trillion — less than half the $2.2 trillion price tag for the CARES Act.

“I think we want to make sure that people that are still unemployed or hurting are protected but at the same time, we want to take into consideration the fact the economy is bouncing back and want to try to contain the amount of spending,” Short said.

The U.S. House already has passed Democratic legislation that would put up to another $1,200 directly into the pockets of most Americans, including kids, to a limit of $6,000 per household. But the House’s “HEROES” (Health and Economic Recovery Omnibus Emergency Solutions) Act would cost a staggering $3 trillion.

It’s sounding more and more likely that there will be a Round 2 of coronavirus stimulus checks this summer, but fewer Americans may get them.

If you think you’ll qualify, and you’re just scraping by right now and could seriously use another $1,200, here are a few tips to help you hold things together in the meantime:

Thu Jul 9 , 2020
The Cinderella Castle has a whole new look! Walt Disney World cast members were treated to a first glance of the royal centerpiece’s magical makeover on Wednesday, when Magic Kingdom opened for previews ahead of the Orlando theme park’s official reopening date after a months-long closure due to the coronavirus […] 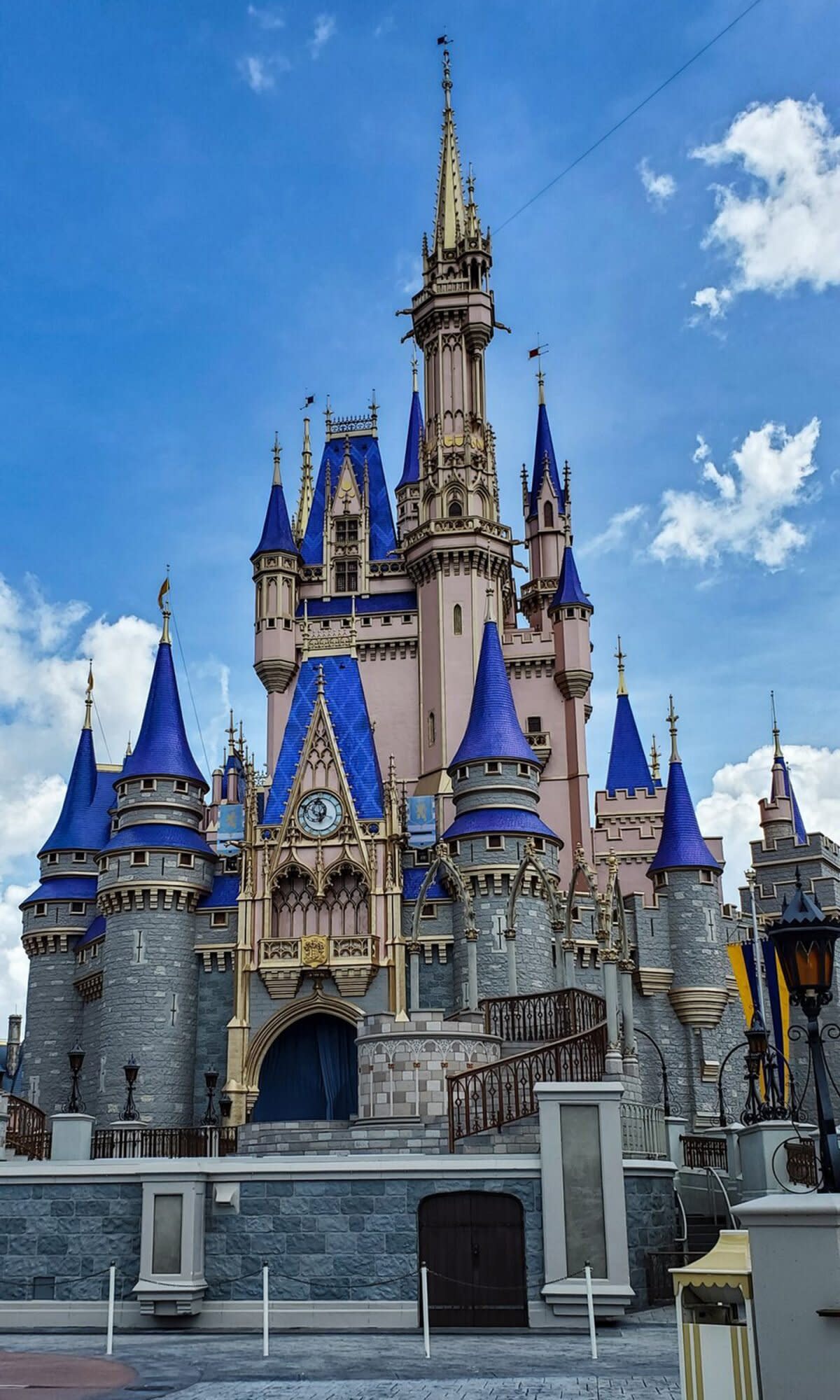