A classic car fanatic who left Celtic defender Anthony Ralston fearing for his life after a crash has been convicted of dangerous driving. Ross Craig collided with the Hoops player’s new Mercedes on the A803 near Milton of Campsie, East Dunbartonshire last February. Craig was travelling home in his classic […]

A classic car fanatic who left Celtic defender Anthony Ralston fearing for his life after a crash has been convicted of dangerous driving.

Ross Craig collided with the Hoops player’s new Mercedes on the A803 near Milton of Campsie, East Dunbartonshire last February.

Craig was travelling home in his classic jaguar when he drove on the opposite side of the road and struck the 21-year-old.

The footballer fortunately escaped with a sore shoulder.

Craig, who had a previous conviction for speeding, was also disqualified from driving for 12 months by Sheriff Allan Findlay.

The court heard the Celtic defender was heading home after training at the club’s Lennoxtown complex.

Mr Ralston told prosecutor Pamela Jane Connelly that he clocked Craig going at 50mph in a 30mph zone while on the wrong side of the road.


He said: “The car was just out of control and at speed around the corner and it caught my attention.

“It immediately brought a scare the car could hit me when I first saw it.

“I was just scared for my life, there was just complete shock.

“I saw it coming so much that I braced for impact, it was a horrible moment.

“I was almost at a complete stop, I was helpless.”

Mr Ralston added that he was hit head on as Ross swerved and attempted to straighten his car to avoid hitting a wall at the side of the road.

He stated both his airbags went off and was left with a sore shoulder due to the force of impact.

Mr Ralston said: “I was just in complete shock and due to my career, my first thought was is there any broken bones.

“On seeing the two cars, it was a complete mess.”

Craig, a retired self-confessed classic car fanatic, told the court in evidence that he had little recollection of the incident.

He was taken to hospital for a broken heel, two broken legs, both kneecaps, a ruptured spleen, a broken rib, sternum and cheekbone.

Sheriff Findlay told Craig that he drove too fast for the road and it was dangerous.

After the incident, Craig moaned at the loss of his precious car and branded the footballer ‘that d***head Celtic player”.

Maintenance work to close I-95 lane near St. Pauls tonight

Wed Sep 9 , 2020
September 08, 2020 LUMBERTON — The chairman of the Public Schools of Robeson County’s Board of Education cast three tie-breaking votes including one to remove and replace the superintendent. After closed session, the board split in a vote to fire Shanita Wooten and in another to hire former board member […] 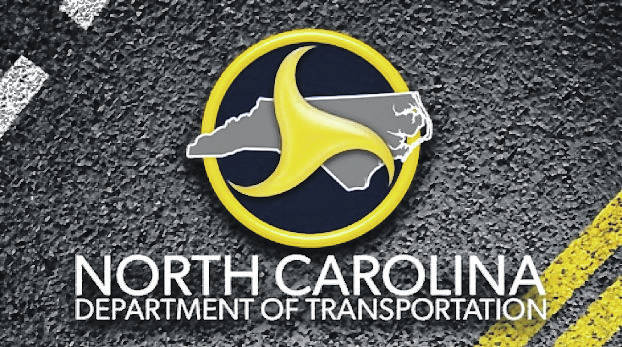