In his first year in office, Gov. Gavin Newsom vowed to protect Californians against hazards and pollutants from oil and gas production. Now the governor is facing increasing pressure to make good on his promise after efforts in the Legislature to mandate health and safety buffer zones around oil and gas wells and refineries failed amid fierce opposition from the petroleum industry and trade unions.

Legislation to put in place minimum setback distances between the wells and residential areas, along with public places such as schools and playgrounds, failed passage in a state Senate committee last week. The proposal faced a rough go from the outset, with resistance coming from Republicans and some pro-labor and Central Valley Democrats, underscoring the continued political muscle of California’s billion-dollar oil industry — even in a deep blue state known for enacting aggressive environmental protections.

In November, Newsom administration officials said the Department of Conservation would “consider the best available science and data” to determine if health and safety buffers were warranted around wells, stopping short of the mandate for setbacks included in the ill-fated legislation, Assembly Bill 345.

“The ball is in Gov. Newsom’s court to protect Californians from oil industry pollution,” said Kassie Siegel, director of the Climate Law Institute at the Center for Biological Diversity. “Promises have been made to Californians many times — by the Legislature, by successive governors, that policy decisions will be based on science. The only answer based on the science is that oil wells do not belong in neighborhoods.”

A recent study by researchers at UC Berkeley, published by the National Institutes of Health, found that living near oil and gas wells caused significant adverse health effects to pregnant mothers and newborn babies.

A 2014 report by the Natural Resources Defense Council determined that more than 5.4 million Californians lived within one mile of at least one oil or gas well.

Siegel and other environmental advocates also criticized Newsom for allowing the California Geologic Energy Management Division, known as CalGEM, to issue close to 50 new hydraulic fracturing permits to Chevron and Aera Energy, a partnership of Shell Oil and ExxonMobil, since April.

The permits were issued after a November announcement by Newsom that he would temporarily block new hydraulic fracturing permits until those projects could be reviewed by an independent panel of scientists at the Lawrence Livermore National Laboratory.

“The independent scientific review is one of Gov. Newsom’s initiatives to ensure oil and gas regulations protect public health, safety, and environmental protection. This review, which assesses the completeness of each proposed hydraulic fracturing permit, is taking place as an interim measure while a broader audit is completed of CalGEM’s permitting process for well stimulation,” state Oil and Gas Supervisor Uduak-Joe Ntuk said in a statement.

Ntuk said six permits had been denied and 248 permits were still pending review by the panel.

When the permits were issued, advocates noted that adverse health impacts from the oil industry were disproportionally felt in Black and Latino communities.

“Now our residents have to continue fighting the disproportionate impacts of oil extraction, fracking, acidizing, and other extreme methods of extraction at the same time that they try to survive the COVID-19 pandemic, which, for many of us, has already taken the lives of our loved ones,” Juan Flores, a Kern County-based community organizer with Center on Race Poverty & the Environment, said in June.

Catherine Reheis-Boyd, president of the Western States Petroleum Assn., said California already had some of the strictest regulations and environmental protections in the world and that additional restrictions on oil production would have serious consequences. The demand for gasoline, diesel and jet fuel will not cease overnight, so oil would have to be imported from countries that don’t have the strict environmental and worker safety protections that exist in California, she said.

“We only make 30% of what we need in California,” Reheis-Boyd said, “and everything else comes from a marine tanker or railcar from somewhere else.”

Reheis-Boyd said her organization had supported establishing health and safety buffer zones around oil and gas wells in the past when proposed by local governments. She believes any similar statewide restrictions should be addressed in the regulatory process — free from the politics of the Legislature — so that Newsom administration officials have time to study both the science and the economic impacts.

“You can’t have in-depth discussions in a legislative frame,” she said. “We’re not opposed to looking at the issue. It’s a concern to communities.”

California has 1,175 active offshore wells and 60,643 active onshore wells. In 2019, the state produced just under 159 million barrels of oil, CalGEM records show. The state’s annual crude oil production has been consistently declining since 1985.

Officials with the state Department of Conservation have been holding public hearings in person and online throughout the year on proposed public health and safety protections for communities near oil and gas operations. The agency also has conducted surveys and polls and has received close to 40,000 emails from community members, oil and gas workers and others. Still, the proposed regulations have yet to be released.

“We will continue to be transparent as we move into the formal rulemaking phase,” Ntuk said. “Even with the COVID-19 pandemic, we are on track to announce soon our next set of meetings to gather input from scientific and public health experts. We expect to have draft language by late fall.”

Assemblyman Al Muratsuchi (D-Rolling Hills Estates), whose bill would have established the buffer zones, said the governor had yet to make any firm commitment to establishing setbacks from wells.

Muratsuchi’s proposal would have required the Department of Conservation adopt mandatory setbacks — and, specifically, to at least consider a setback of 2,500 feet from schools, playgrounds and other facilities where children are present. It also would have required the state to create an environmental justice program within the Department of Conservation to ensure that underserved counties affected by oil and gas fields, as well as refineries, have their concerns addressed.

Last week, Muratsuchi made a last-ditch effort to save his bill, which had already passed the state Assembly, in the Senate Natural Resources and Water Committee.

“The question before this body today is whether the Legislature, as a co-equal branch of government, thinks it is important as a public health measure — as an environmental justice measure — to adopt and pass a bill that specifically requires a minimum setback to protect vulnerable communities,” he argued.

But the measure failed by a 5-4 vote and Muratsuchi opted not to attempt to bring it up for reconsideration this week.

One of the pivotal votes against the bill was cast by state Sen. Bob Hertzberg (D-Van Nuys), the target of an intense lobbying campaign by environmental activists and local leaders.

Hertzberg argued that the bill was unnecessary because Newsom was already considering buffer zones. This year’s state budget also includes funding for a newly created position of assistant secretary of environmental justice.

Hertzberg angered activists by singling out a lobbyist who testified in favor of the bill, Katie Valenzuela of California Environmental Justice Alliance. Valenzuela later spoke out against Hertzberg, saying he violated legislative decorum and could have a chilling effect on other people wanting to testify before the Legislature. Hertzberg later called her to apologize.

“We were really surprised [at Hertzberg’s opposition] and, given that he has no oil in his district, that this is a very limited bill,” Valenzuela said. “I mean, we just had a study come out showing that mothers who live near these sites are having preterm births, are having miscarriages. Their children are having health problems. What do we need to do to get Democrats to do the right thing?”

Muratsuchi said the biggest obstacle for AB 345 was the power of trade unions.

The unions have been major supporters of Hertzberg and other Democratic lawmakers. The labor organizations not only represent oil and refinery workers, but also truck drivers and other union members who support the oil and gas industry.

“Every time we try to impose common-sense regulations on the oil industry,” Muratsuchi said, “the labor unions representing the fossil fuel workers are at the forefront of opposing these bills.”

Robbie Hunter, president of the State Building and Construction Trades Council of California, said restricting oil production in California not only would threaten thousands of well-paying blue-collar jobs but would also damage California’s economy. Labor organizations support California’s efforts to transition to renewable energy and expand mass transit, he said, but that will take years to accomplish.

“You’ve got to look around at the reality in the state of California. How do people get to work? It’s a car society,” Hunter said. “At some level, petroleum is going to be around for the foreseeable future.”

Hunter dismissed speculation that the trade unions might have used their power in Sacramento to go after lawmakers if they supported the legislation.

Thu Aug 13 , 2020
The market continues to grow at an amazing pace, so it only makes sense to take a look at growth stocks in this environment. But how do you find them? More importantly, how do you find ones that should continue to grow in the future? We have a screen that […] 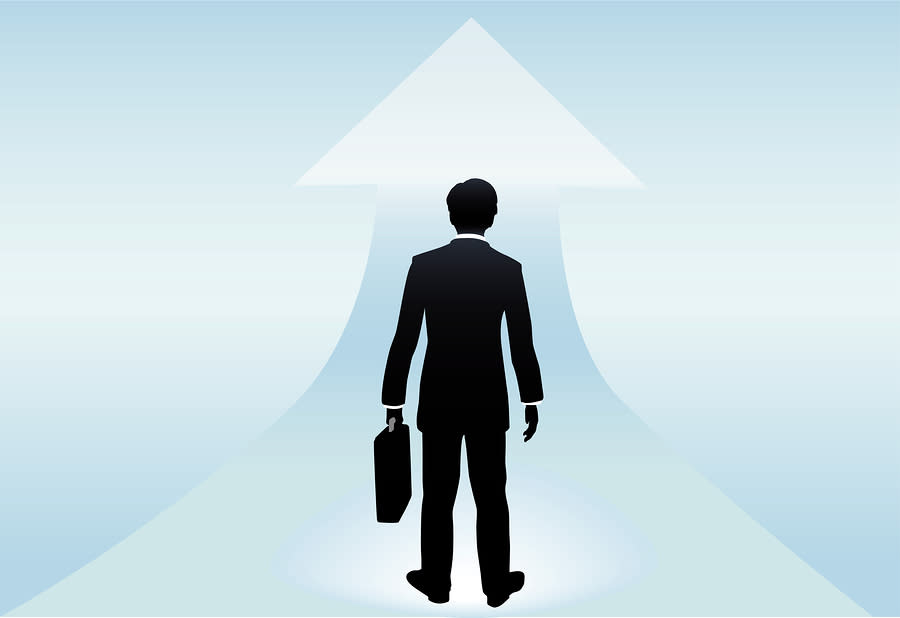