Boris Johnson has called for Britain to make the world’s first zero emissions plane – ANDREW PARSONS/EPA-EFE/Shutterstock A British company has unveiled its designs in the race to build the world’s first mass-transit hybrid electric plane.  Electric Aviation Group, based in Bristol, says its 70-seater plane can be in service […]

A British company has unveiled its designs in the race to build the world’s first mass-transit hybrid electric plane.

Electric Aviation Group, based in Bristol, says its 70-seater plane can be in service by 2028, and would be able to travel up to 920 miles with a “whisper quiet” take-off and landing.

But the development of an all-electric plane at scale has been hampered by the size of the battery required, which means it has focused on planes with fewer than 20 seats which can only travel relatively short distances.

Boris Johnson has set the goal of the UK producing the first zero emission long haul passenger plane by 2050 with the slogan, JetZero, but his plans have been criticised as overly optimistic, and relying on out-of-reach technology.

“If you want to solve the decarbonisation issue, you have to produce a large sized aircraft,” said Kamran Iqbal, the CEO of EAG. “And you have to solve mass transportation problems. You cannot do that with a 20-seater aircraft.”

In the long-term, the company says its plane will be able to transition to all-electric when the technology allows. In the meantime, it says the plane can be used to transport passengers and cargo between small regional airports and help the transport industry lower its emissions.

The company is in talks with major aerospace suppliers interested in pursuing the technology, and hopes to raise both private sector and government support for its plane.

A handful of other companies have started development of hybrid electric planes in recent years, including a collaboration between Airbus, Rolls Royce and Siemens which was cancelled by the coronavirus pandemic.

Despite the predicted long-term drop in demand caused by the global shutdown, Mr Iqbal says there is still a market for his plane as the world tries to tackle climate change.

“There is a market for smaller aircraft, traveling responsibly,” he said.

The company says manufacturing the plane in Britain could 25,000 jobs in the British aerospace sector. Its design will be unveiled on Monday at the Farnborough Airshow, which is being held online this year.

Mon Jul 20 , 2020
(Bloomberg) — EBay Inc. is nearing an agreement to sell its classified advertising unit to Norwegian online marketplace Adevinta ASA for about $9 billion, people with knowledge of the matter said. The cash and stock transaction will give EBay a significant minority stake in the combined group, according to the […] 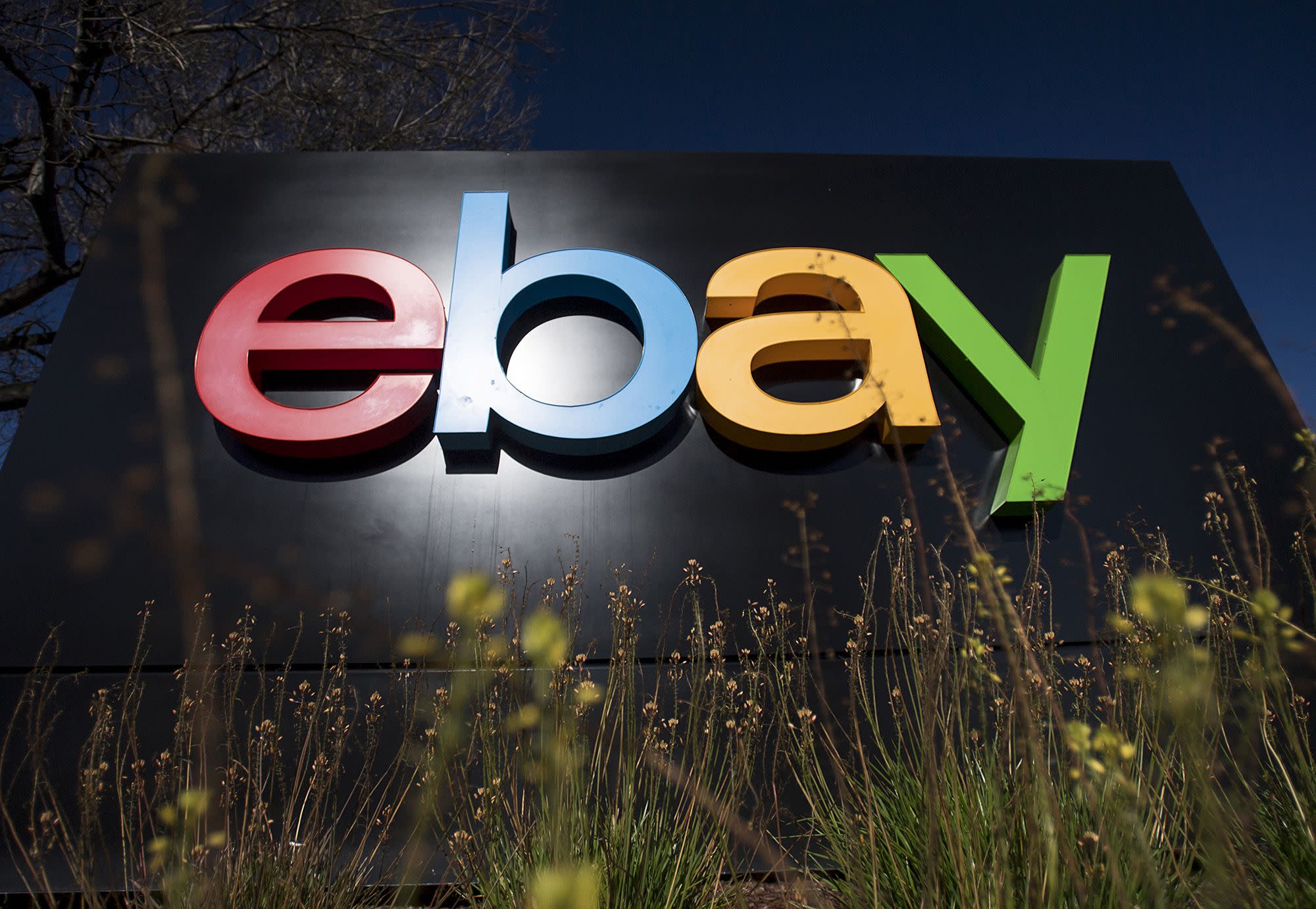