BROOKLYN, NY — Parents asked by the city to decide by Aug. 7 whether to send their kids back for in-person classes this fall say they still don’t have enough information to make that call, two weeks before the deadline. Hundreds of parents tuned in Thursday for a Town Hall […]

BROOKLYN, NY — Parents asked by the city to decide by Aug. 7 whether to send their kids back for in-person classes this fall say they still don’t have enough information to make that call, two weeks before the deadline.

Hundreds of parents tuned in Thursday for a Town Hall in Brooklyn’s District 15 to ask education officials about plans for the upcoming school year, when families will either send kids to class one to three days a week with coronavirus safety measures or keep them at home for full-time remote learning.

But a resounding theme of the two-hour meeting was anxiety about whether specifics on schedules, childcare, testing protocols and coronavirus data will be ready before the start of the school year, let alone the city’s deadline.

Parents are expected to opt for either full-time remote learning or sending their kids back to school by Aug. 7 in an online survey.

“Is it fair you have to make this decision by August 7? It’s not fair. A lot about this is unfair,” said Council Member Brad Lander, who hosted the meeting with Community Board 6.

“…It’s like wartime mobilization — and it’s hard to go into wartime if you don’t feel like I’m confident I’m given all the supplies and plans I need.”

Education officials told parents that schedules and other specifics for their school won’t be available before the Aug. 7 deadline because how many families choose each option will determine their needs for space and social distancing.

The Department of Education has laid out several models for schools to bring in half or a third of their students into classrooms at a time.

District 15 Superintendent Anita Skop said most schools in the district — which stretches from Carroll Gardens down to Sunset Park — are hoping for the 50-50 model. For some smaller or more crowded schools, that will mean using gym or cafeteria space to help with social distancing.

Schools are also collecting information about which teachers will opt to stay home given their own health concerns, which will determine how much staff is available for remote and in-person classes.

After the Aug. 7 parent deadline, schools will decide by Aug. 10 which schedule model works best for them. Superintendents will then have until Aug. 21 to give the final sign-off on each school’s decision.

“[By then], schools will know the programming model they are going forward with and can really begin to do the work around programming for specific students,” said Karen Watts, executive superintendent for North Brooklyn.

Parents on the call also wondered about plans to use outdoor space for classes, how often kids and staff will be tested for the coronavirus and training for teachers running the remote learning.

Again, answers from education and health officials were largely, “we’re looking into it.”

Officials said outdoor spaces are being considered across the five boroughs, guidelines are in the works for testing and tracing and that training will be available for all staff before the start of the school year. They also noted that the timing for the first day of school will be decided by the mayor and governor, based on health data at the time.

“I know there’s still many unknowns, but just know we are doing all that we can,” Watts said.

Lander said that specific schools interested in using nearby outdoor spaces, like parks or Open Streets, can contact his office to work with the city’s transportation and parks department to make that happen.

His office also plans to develop a question-and-answer sheet for parents about the school year in the next few weeks, Lander said.

School officials assured parents that they, too, will be taking all the unknowns into account.

“No child will be penalized if they start a few days later, or if parents need some time to find childcare,” Skop said. “There’s no penalty — we understand…We will get through this together.”

This article originally appeared on the Park Slope Patch

What is Google Pay, and how do you use it?

Sat Jul 25 , 2020
Like everything else, the way you pay for anything, from a movie theater ticket to a new car, is changing. Google Pay completely takes your finances and makes them high-tech by allowing you to combine all your accounts in one secure place. The best part is it turns your phone […] 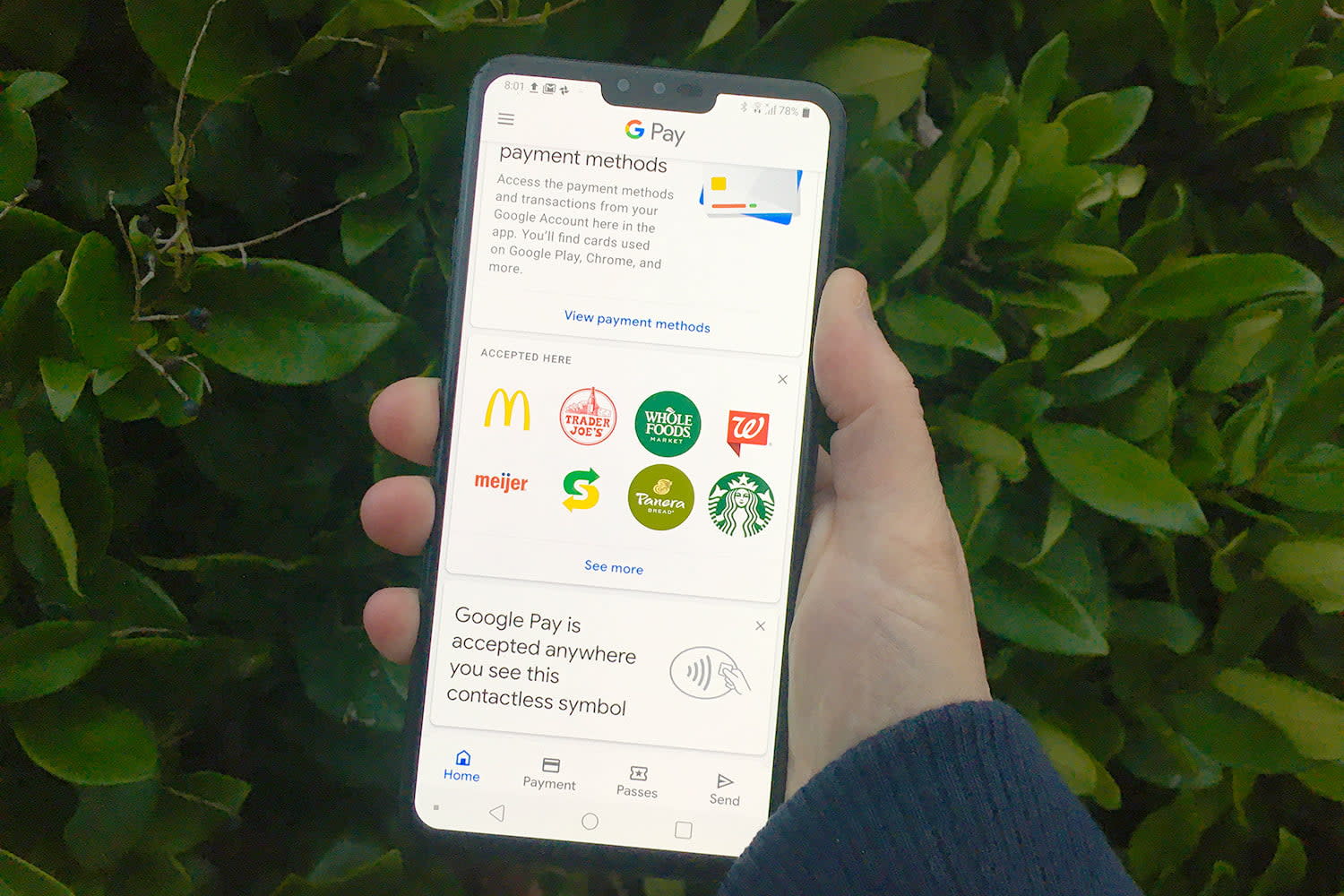