Beaches are opening up in Canada, but what rules apply? Beaches are either open — or starting to open — in Canada for the season. But this year will be different. COVID-19 has made physical distancing a top priority, and officials are taking steps to ensure Canadians can have a […]

Beaches are either open — or starting to open — in Canada for the season.

But this year will be different. COVID-19 has made physical distancing a top priority, and officials are taking steps to ensure Canadians can have a safe and enjoyable beach visit.

But things are changing quickly.

While some beaches opened in Ontario earlier this month, for example, all beaches in the South Bruce Peninsula were promptly closed after thousands of people crammed themselves into small spaces along sandy shores, sparking fears of a COVID-19 resurgence.

The closure speaks to our current climate of uncertainty as officials try to balance public health and leisurely activities.

As tourism cautiously opens up around the world, some sea-side destinations are taking precautions to make sure their beaches remain safe.

In Canet D’en Berengeur on Spain’s Mediterranean Coast, for example, grids are being set up in the sand to provide 9 square metre spaces for visitors, not unlike the physical distancing circles that have been painted in some of Canada’s green spaces.

In Spain, beach-goers will have to reserve a spot using an app that will give them an appointed arrival time.

Other beaches in Spain are re-opening with a 75 per cent reduction in beachgoers, and all beaches will have limited capacity in change rooms, and bathrooms will be frequently disinfected.

Here’s what some Canadian beaches are doing.

Many beaches in B.C., Alberta, Saskatchewan, and Manitoba are open, but visitors should check their municipal website for restrictions and guidelines before visiting.

In Vancouver, for example, change room facilities and some vehicle accessways may be closed — but lifeguard duty is expected to resume July 13 and remain until early September.

In Alberta, you’ll have to swim at your own risk.

While the lake is currently being monitored for cyanobacterial blooms (blue-green algae) at some parks, routine fecal contamination (Enterococcus) monitoring is not being conducted this season.

And natural recreational water sampling for beaches in Alberta is on hold due to the pandemic, and beach water quality is not being monitored.

Beach water quality can change throughout the season — and storms or long bouts of unusually warm weather can cause bacteria and algae to flourish — some of which can be dangerous to humans and animals if ingested.

VIDEO: IS IT SAFE TO SWIM DURING THE PANDEMIC?

Toronto is upping the number of bylaw officers on beaches to control crowds and adding more crews to help with clean-up — and six city beaches will now be manned by lifeguards.

Quebec’s public and private beaches re-opened June 22, but visitors are advised to call ahead or check online to make sure there aren’t any rules and regulations in place.

Beaches in parts of Atlantic Canada have been re-opening since May. With some of the slowest growth of new COVID-19 cases in the country, social distancing requirements are a bit looser in some Atlantic provinces when compared to the rest of the country.

In Nova Scotia, for example, households can form “bubbles,” allowing for two separate homes from the same immediate family — like parents, siblings, or grandparents — to visit without physical distancing.

The families must be mutually exclusive to one another.

In Nunavut, for example, out-of-towners who wish to visit the territory m must write to: [email protected] and complete and sign the Nunavut and NWT Traveller’s Declaration form.

Failure to do so could result in being turned away at the border.

In the Yukon, parks and campgrounds have been open since June 7, with some limited closures. Visitors are asked to check online for rules and regulations before planning a visit, as they change frequently.

With bankruptcies surging, 2020 may become one of the busiest years for Chapter 11 filings since the Great Recession

Mon Jun 29 , 2020
Twelve midsize to large corporations – all with more than $10 million in debt – filed for Chapter 11 bankruptcy protection during the third week of June, another consequence of the coronavirus pandemic and continued trouble in America’s oil industry. The filings represent the highest weekly total of the year, and experts believe […] 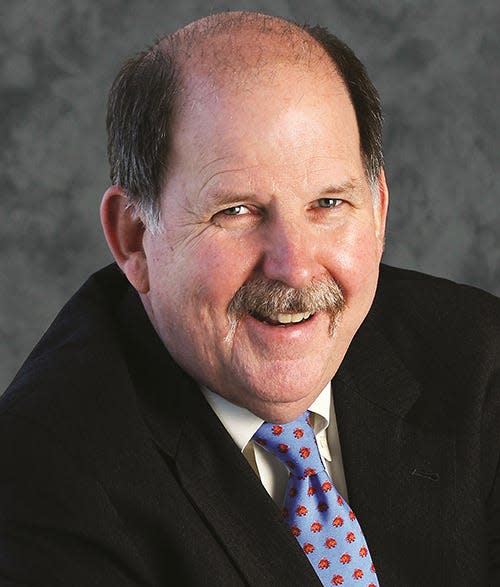