A Love Island couple bought a puppy online from Russia, which died within six days of arriving after health problems Puppy imports should be banned, MPs have said, amid concerns over designer dog farming abroad. Currently, campaigners say, Instagram accounts advertise “over-bred” pedigree puppies, intensively reared to be as small […]

Puppy imports should be banned, MPs have said, amid concerns over designer dog farming abroad.

Currently, campaigners say, Instagram accounts advertise “over-bred” pedigree puppies, intensively reared to be as small as possible, which are an attractive prospect for people looking for a unique pet.

However, these are often shipped from countries with less rigorous animal welfare standards than the UK, and the pets frequently face a long and dangerous journey.

The Conservative Animal Welfare Foundation, which counts Defra Minister Lord Goldsmith and Carrie Symonds, the Prime Minister’s fiancée among its patrons, is among those lobbying the government to stop people being able to order dogs from puppy farms in foreign countries.

The petition, which now has over 10,000 signatures, began after former Love Island contestants Molly-Mae Hague and Tommy Fury purchased a puppy which was shipped from Russia and died within six days due to genetic health problems.

Marc Abraham, the vet who procured Boris Johnson’s rescue puppy Dilyn, is behind the campaign, which is supported by a cross-party group of MPs including Conservative politician Sir Roger Gale and Labour’s Rosie Duffield.

Mr Abraham recently successfully campaigned for the government to put “Lucy’s Law” into effect, with support from Ms Symonds. This law bans the purchase of puppies from third-party agents in England, effectively stopping puppy farming. However, unscrupulous buyers can still purchase dogs from puppy farms in different countries, as imports are not banned.

He told The Telegraph: “Hopefully the petition will change this extra route to market which has been highlighted by this puppy dying.

“You can import puppies from abroad responsibly if you go and meet the breeder and bring the puppy back safely yourself, but this route is not acceptable.

“It’s so easy now to order anything online now and just get anything delivered that you like the look of on Instagram.

“Unscrupulous buyers will be happy to get a puppy whatever it costs, wherever it comes from, you can help stop the route to market so it can’t happen.”

Sir Roger Gale told The Telegraph: “It’s dreadful, we know perfectly well a lot of these puppies sold online are from puppy farms. If I had it my way, if you caught these people at the port with a carload of puppies they’d take the vehicle and in front of the owner crush it and make them walk home.

“I don’t believe people should be allowed to sell dogs without a proper licence and seeing the mother and the puppies together.

“We need to regulate this fiercely and throw the book at anyone who is trading in them. I wouldn’t allow puppies to be advertised online at all.”

Labour MP Rosie Duffield said: “This is an issue that’s really important to very many of my constituents. We must act to ban the import of puppies.”

Bake Off winner Candice Brown admitted she had purchased a puppy which died due to “over-breeding”. She supported the campaign and said: “So so important to stop the import of young and often sick puppies. Having lost a dog at a young age who had clearly been over bred I understand and know the heartbreak and importance surrounding this issue.”

Mon Jun 29 , 2020
Based at a cutting-edge manufacturing facility in Koblenz, Germany, Canyon is a highly popular brand and its road bikes are regulars in our buyer’s guides. For example, the Ultimate CF EVO features in our guide to the best road bikes and best lightweight bikes, the Aeroad has earned a place […] 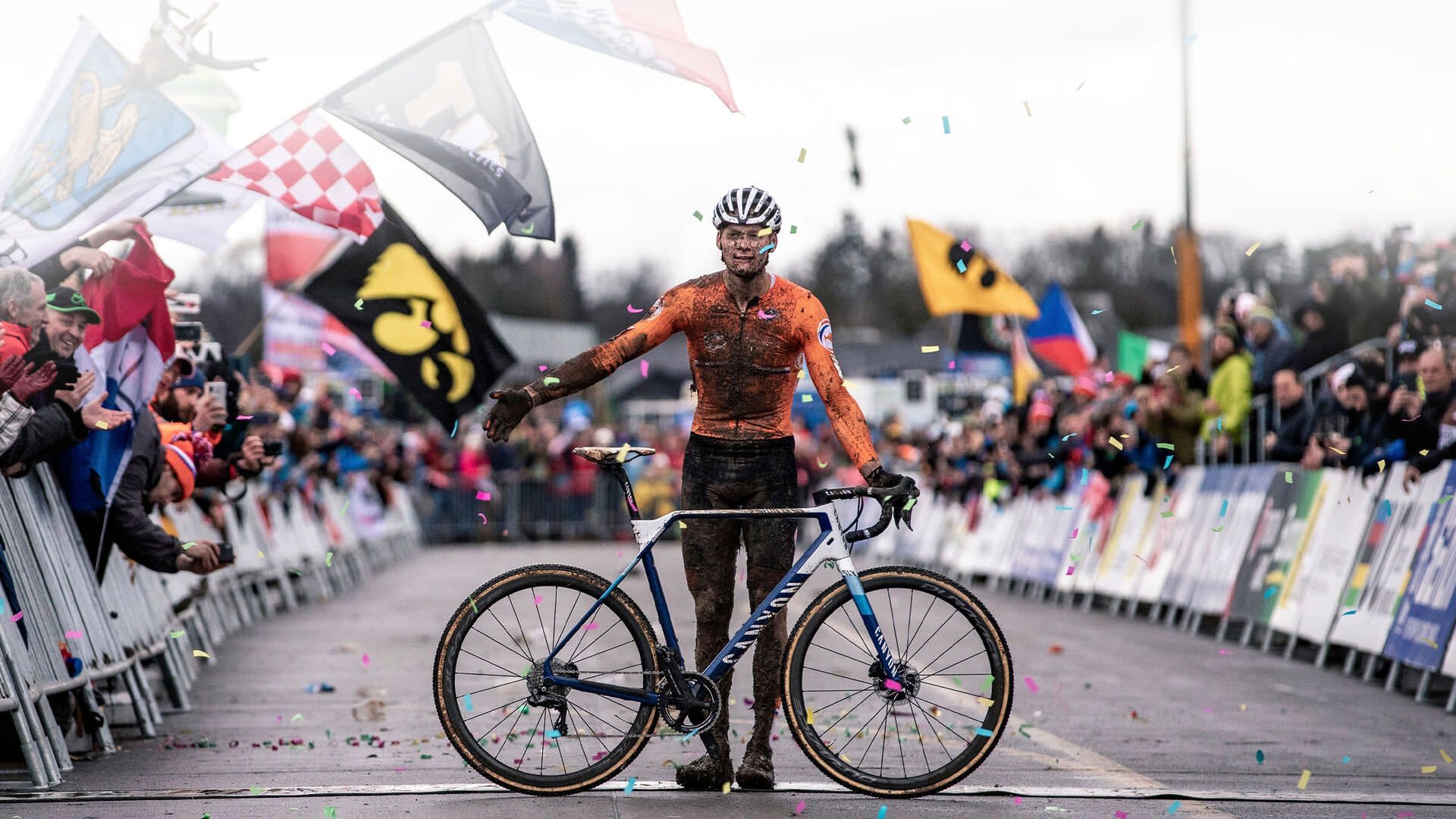