Fundraising reports have emerged as the latest point of contention in the tense fight automobile manufacturers and third-party repair companies are waging over a Massachusetts ballot question.

Tens of millions of dollars have already flowed into the race over Question 1, which, if approved, would require automobile manufacturers to ensure that third-party repair shops can access telematic vehicle data.

On Tuesday, following a press inquiry about an apparent disparity, the Right to Repair Committee supporting the question updated its campaign finance report to include $3.5 million more in fundraising and about $1.8 million more in spending than it disclosed days earlier.

The campaign, backed by national repair chains and independent repair industry groups, said the amendment corrected an inadvertent error. The question’s opponents, who themselves have tens of millions of dollars in funding from car manufacturers, alleged the change showed that supporters were hiding their funding sources.

Through Aug. 30, the Coalition for Safe and Secure Data working to defeat the ballot question has raised $25.58 million, compared to $9.24 million for the Right to Repair Committee supporting it.

The question that will go before voters on Nov. 3 would update a section of a 2013 state law to ensure it also mandates independent access to more forms of vehicle repair data. If approved, it could also redirect a chunk of auto repair business away from manufacturer-run dealerships and toward third-party chains or smaller independent shops.

In the original version of a campaign finance report required 60 days before the election, the committee supporting the question reported raising about $4.75 million and spending $4.18 million between Jan. 1 and Aug. 30.

As CommonWealth Magazine reported Tuesday, the disclosure filed with the Office of Campaign and Political Finance did not list any donations from AutoZone and O’Reilly Automotive even though television advertisements the campaign ran listed those national chains among its top donors.

According to CommonWealth, after a reporter inquired about the disparity, the committee filed an updated campaign finance report on Tuesday listing $3.5 million more in donations.

The newer version lists $1 million in contributions each from O’Reilly, Auto Zone, and Advance Auto Parts, plus $500,000 more from Automotive Warehouse Inc. Each of those donations were dated between Aug. 10 and Aug. 14.

“Our committee accountant made a transmission error in sending the report electronically to OCPF that was rectified to their satisfaction in just a few hours,” Right to Repair spokesperson Tommy Hickey said in a statement.

The opposition campaign, which has argued that passage of the question could lead to stalking and other personal safety issues, alleged publicly that the first report hid crucial information about who supports the proponents.

The opposition campaign is almost entirely funded by dealerships and manufacturers. The more than $23 million they raised between Jan. 1 and Aug. 30 includes $5.14 million from General Motors, $4.26 million from Toyota, $4.19 million from Ford, $2.86 million from Honda, and $2.4 million from Nissan, according to the campaign’s OCPF report.

“These recent campaign finance reports reveal that the Coalition for Safe and Secure Data is a trick name and nothing more than a front group for automakers who loaded it with $25 million dollars towards creating a monopoly on car repair for the automakers and their dealers,” Hickey, who leads the proponents’ campaign, said in a Thursday statement. “The Massachusetts Right to Repair Committee is a coalition of more than 1,500 independent, local repair shops and parts stores, including 30,000 aftermarket jobs, here in Massachusetts trying to preserve not only a car owner’s right to choose where to take their car for repairs, but also further competition and fair pricing in the auto repair market.”

Although the campaign working to defeat the question has outraised supporters nearly three to one so far, the two sides reported similar amounts of spending to OCPF in the period from Jan. 1 to Aug. 30, with $5.94 million on the “yes” side and $6.48 million on the “no” side.

Supporters reported the vast majority of their spending, about $5.5 million, was on consulting, with $188,053 on direct advertising through the end of August. Consulting funds flowed to Gray Media, Strategic Management Services, former Boston Police Commissioner Ed Davis, Beacon Research, and Cosgrove, Eisenberg & Kiley.

The other question bound for the November ballot, which would dramatically overhaul how crowded elections in Massachusetts work by implementing ranked-choice voting, has not been nearly as contentious, in part due to an apparent lack of an organized opposition campaign.

The Ranked Choice Voting 2020 Committee backing the question has raised about $4 million, more than $1.5 million of which came from the Houston-based Action Now Initiative. Supporters spent $1.19 million through the end of August.

OCPF records indicate what appears to be an opposition campaign, named the No Ranked Choice Voting Committee 2020, formed on Aug. 31. It has not reported any activity to the agency.

Wed Oct 7 , 2020
CEO – Reveal Risk – a cyber security, privacy and risk management consulting practice; helping companies reveal and reduce their risks. getty Insider threat is not always at the forefront of focus in many companies. There is always a consistent flow of news about companies getting attacked from the outside. However, insider […] 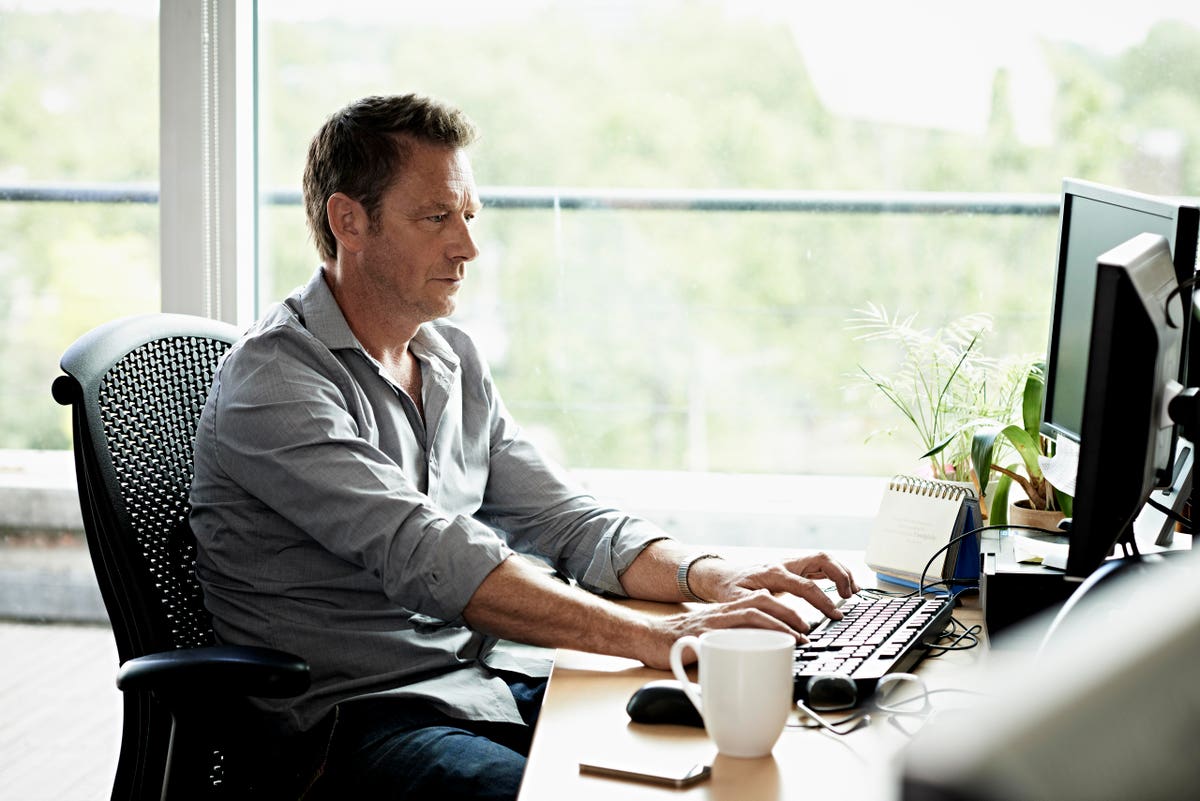